‘Kamana’ magazine and CG Entertainment announced a joint venture to organize a yearly film award titled ‘Kamana Film Awards’ in a program held in Kathmandu. The representatives of CG Entertainment and Kamana Publication signed a five-years agreement in the ceremony. For the first time in her 25-years-long filmy career, actress Karishma Manandhar conducted the announcement program as a master of ceremony. ‘Kamana’ is turning 30-years-old and the award ceremony will mark the birthday of the film magazine. 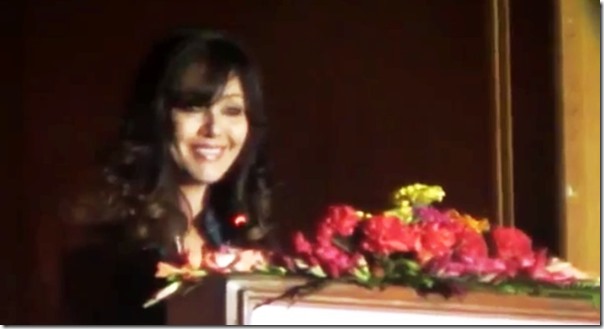 While talking in the ceremony, Karishma felt a little hesitation at the start but later she recovered and ran the program smoothly. In addition to the announcement, a cultural program was also held in the venue, Soltale Hotel.

In the ceremony Karishma told that the first color cover of Kamana magazine, some 25-years-ago featured her photo. 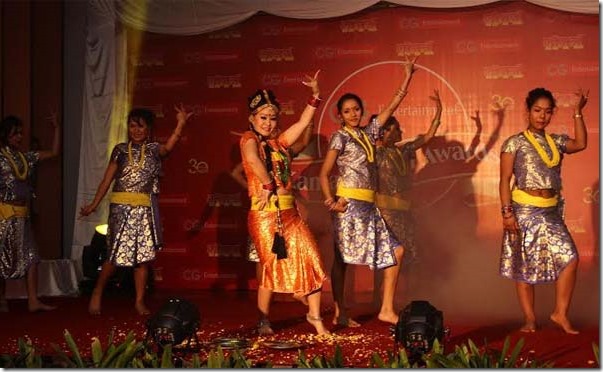