Tihar has started with Kaag Tihar on October 17, 2017. On the occasion of the second largest festival in Nepal, let me go back to the last year’s celebration. I had prepared a few videos on how some of the actresses celebrate the festival.

Actress Pooja Sharma had made a special bread of Tihar 2016 – selroti.

Laxmi Pooja of Nepali actresses in 2015

An introduction of Tihar:
Tihar is a 5-days long festival in Nepal. It is the second biggest festival after Dashain. In five days five different living things are worshipped. It include birds and animals and human.

The third day is the day of cow – and Laxmi. The day is one of the most colourful and interesting day. Newar people celebrate their new year and they also worship themselves in a traditional ceremony called Mha Pooja. Bhailo is another attraction of the day.

The fourth day is the day of Deusi, the Gobhardhan Pooja. On the day ox is worshipped and various programs are held for the celebration of the day.

Watch the following video to know more about the festival : 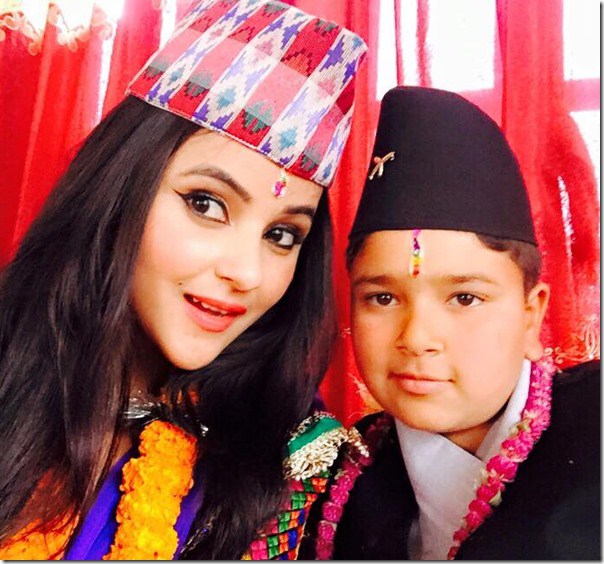