Two Nepali actresses Samragyee RL Shah and Garima Sharma are being featured in a movie titled “London To Paris”. The shooting of the movie started on July 22, 2022 in London with Samragyee. The movie directed by Ghanashyam Lamichhane left Nepal on July 20 with the team of the movie.
The team including director Lamichhane, executive producer Ajit Kumar Thapa and assistant director Firoj Khadka went to London for the preparation of the shooting last month. The artists followed them after a week.

The artists include Samragyee, Garima, Kabir Khadka, Nischala Khadka and Lokbikram Malla. The workshop of the movie was held in Nepal. 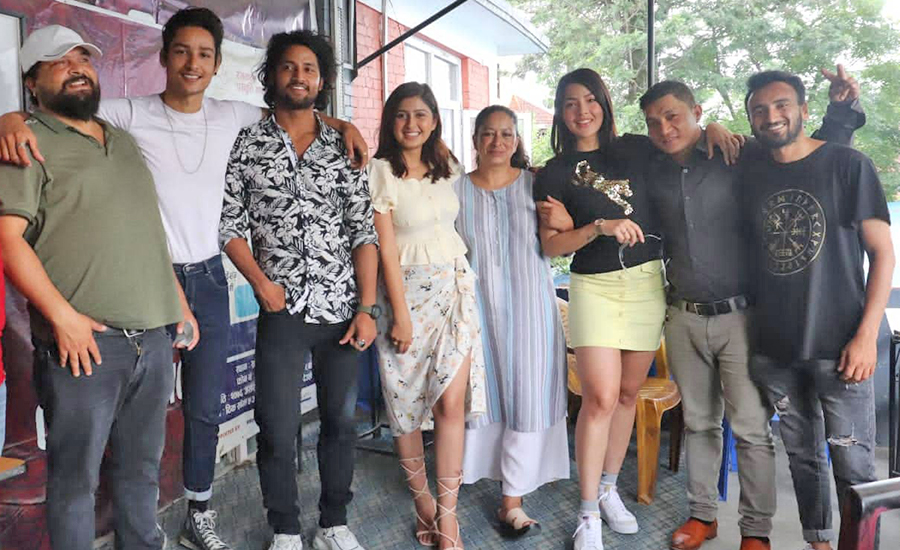 Before starting ‘London To Paris’, the team was busy in the shooting of ‘Honey Bunny’, a movie directed by Diwakar Bhattarai. The movie is told to be a love story during a visit from London to Paris. The shooting of the scenes are going to done in the various locations of Britain and France.

Who are Samragyee RL Shah and Garima Sharma:

Samragyee RL Shah debuted in Nepali films industry in ‘Dreams’ a directorial debut of Bhuwan KC. In the movie Samragyee was featured opposite to Anmol KC. The movie was a box-office hit movie. After that she was featured in ‘A Mero Hajur 2’ another directorial debut of another actress Jharana Thapa. The movie was also a superhit. Now, Samragyee is waiting for another such success.

Garima Sharma, a well known music video model, is debuting in the Nepali film industry as an actress in the movie. She has expressed her happiness to be shooting the first movie in her life in London. She has shared photos of the inauguration of the moive and her photos in the London streets. 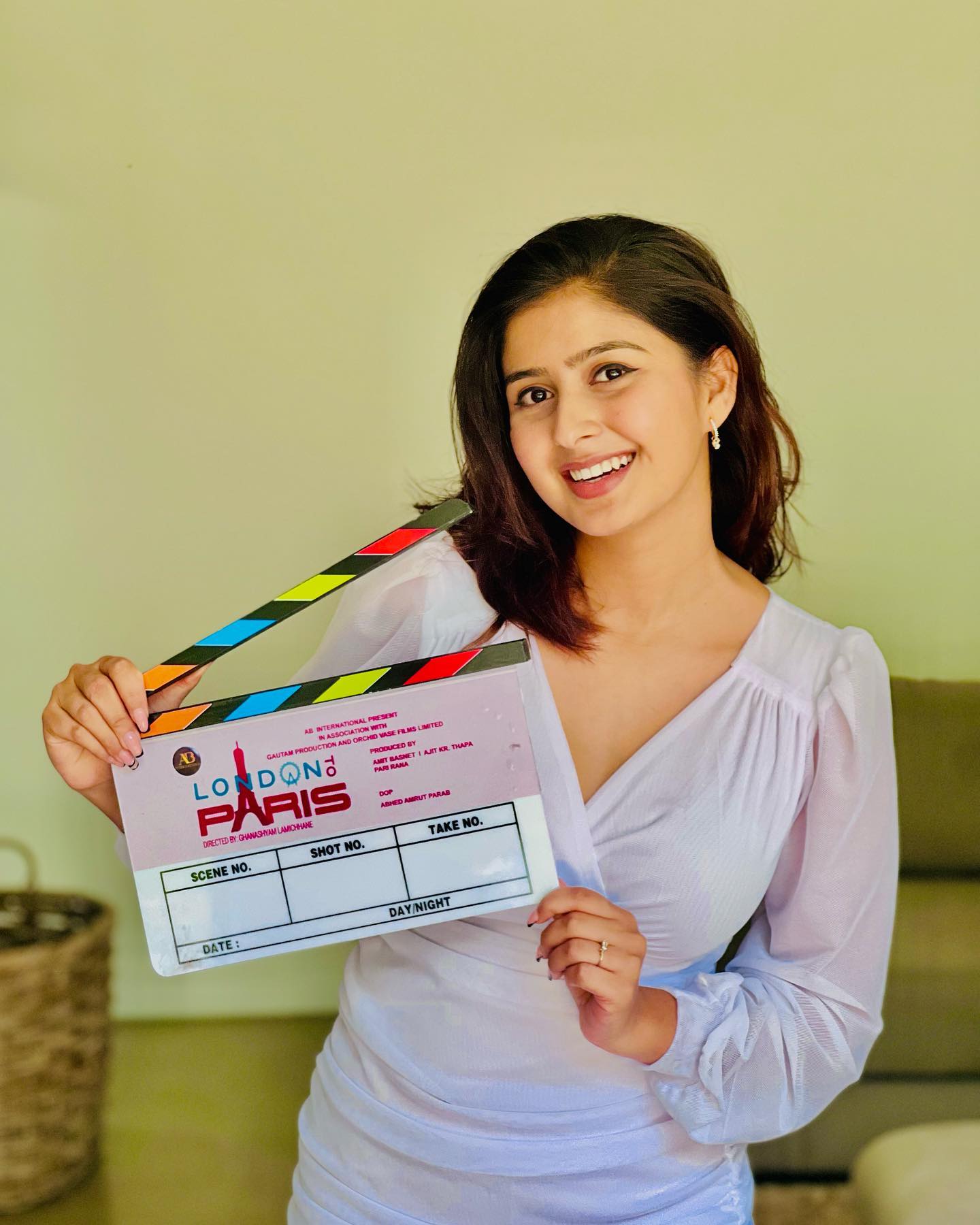 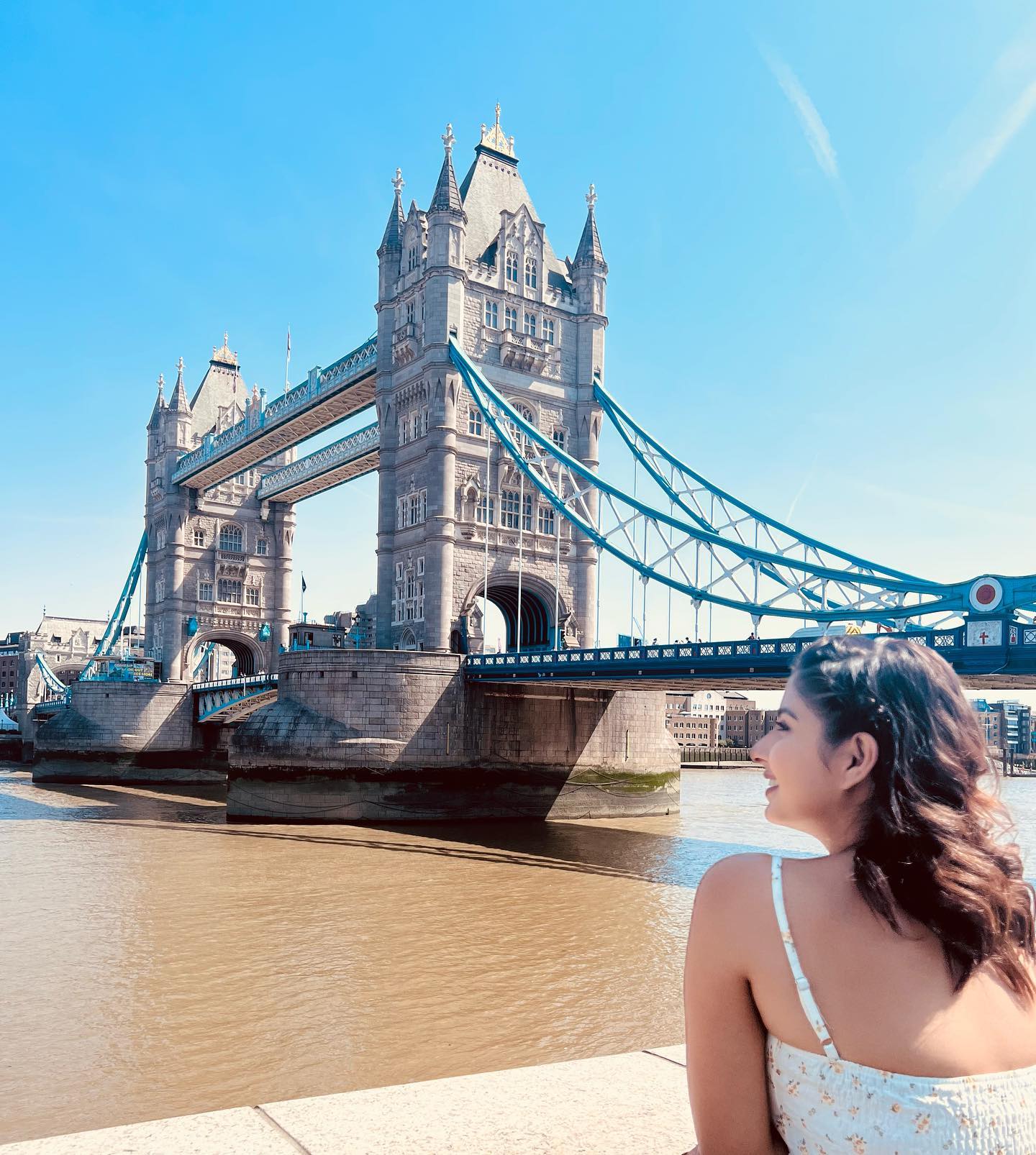 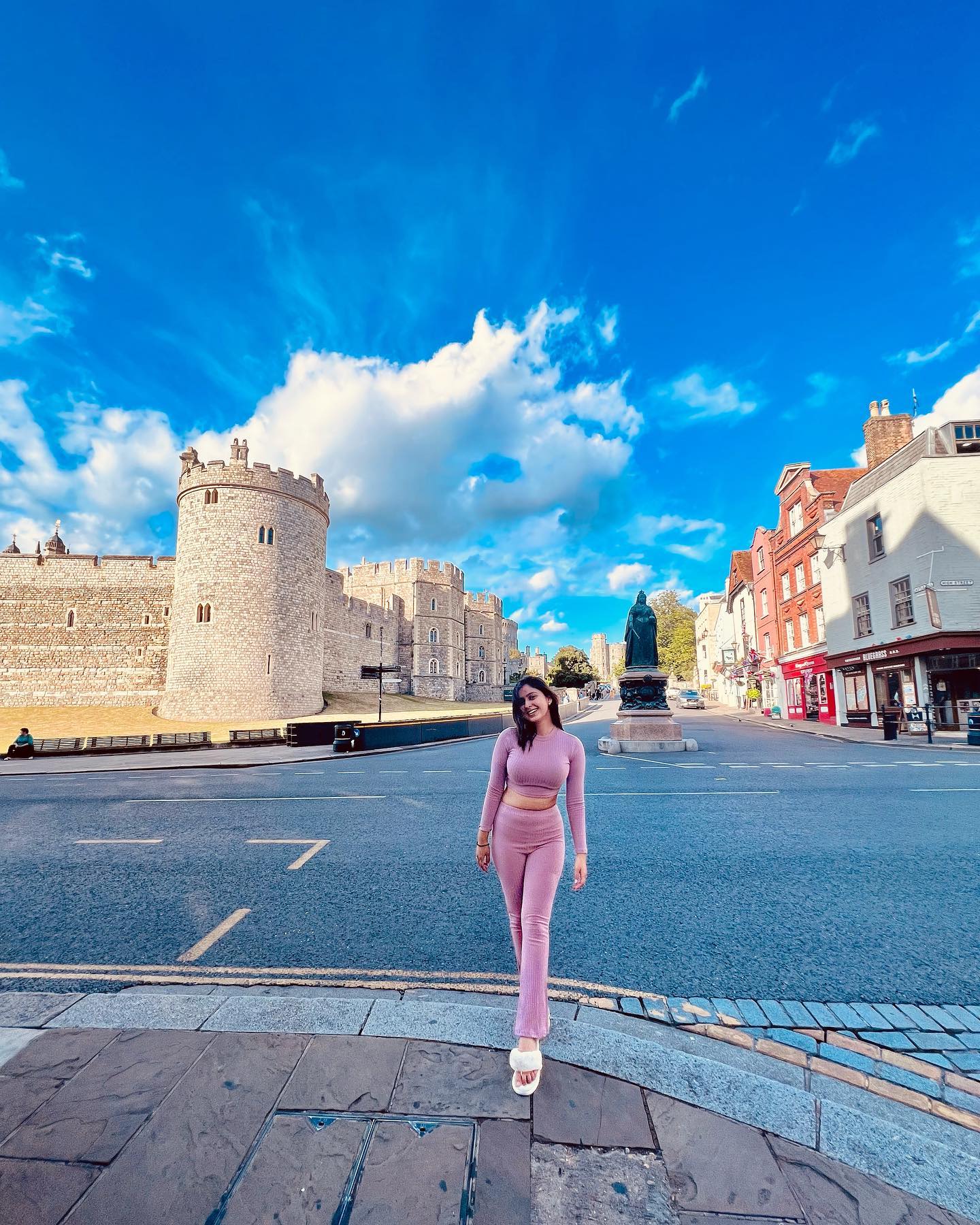 Here are some photos Samragyee shared from London. 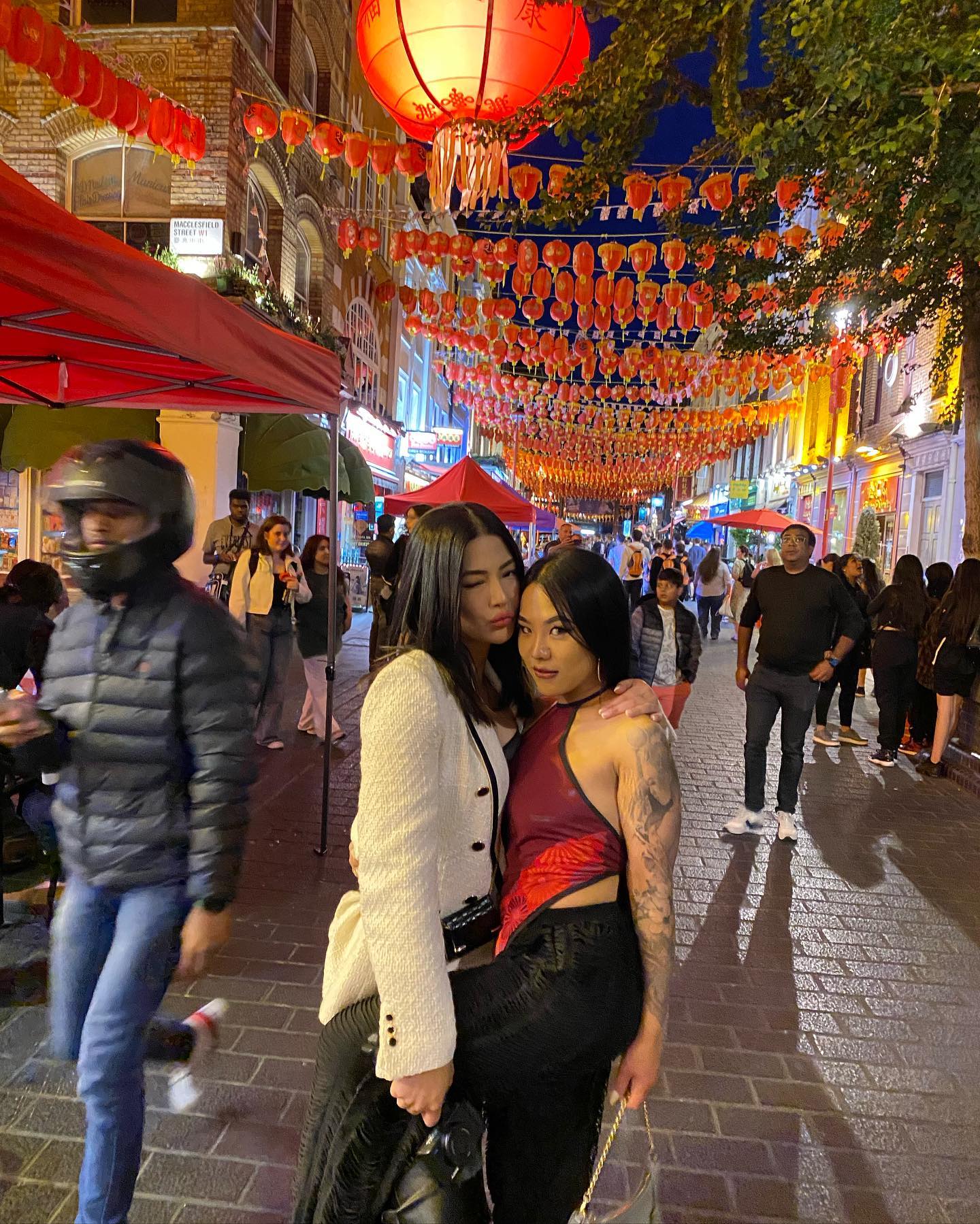 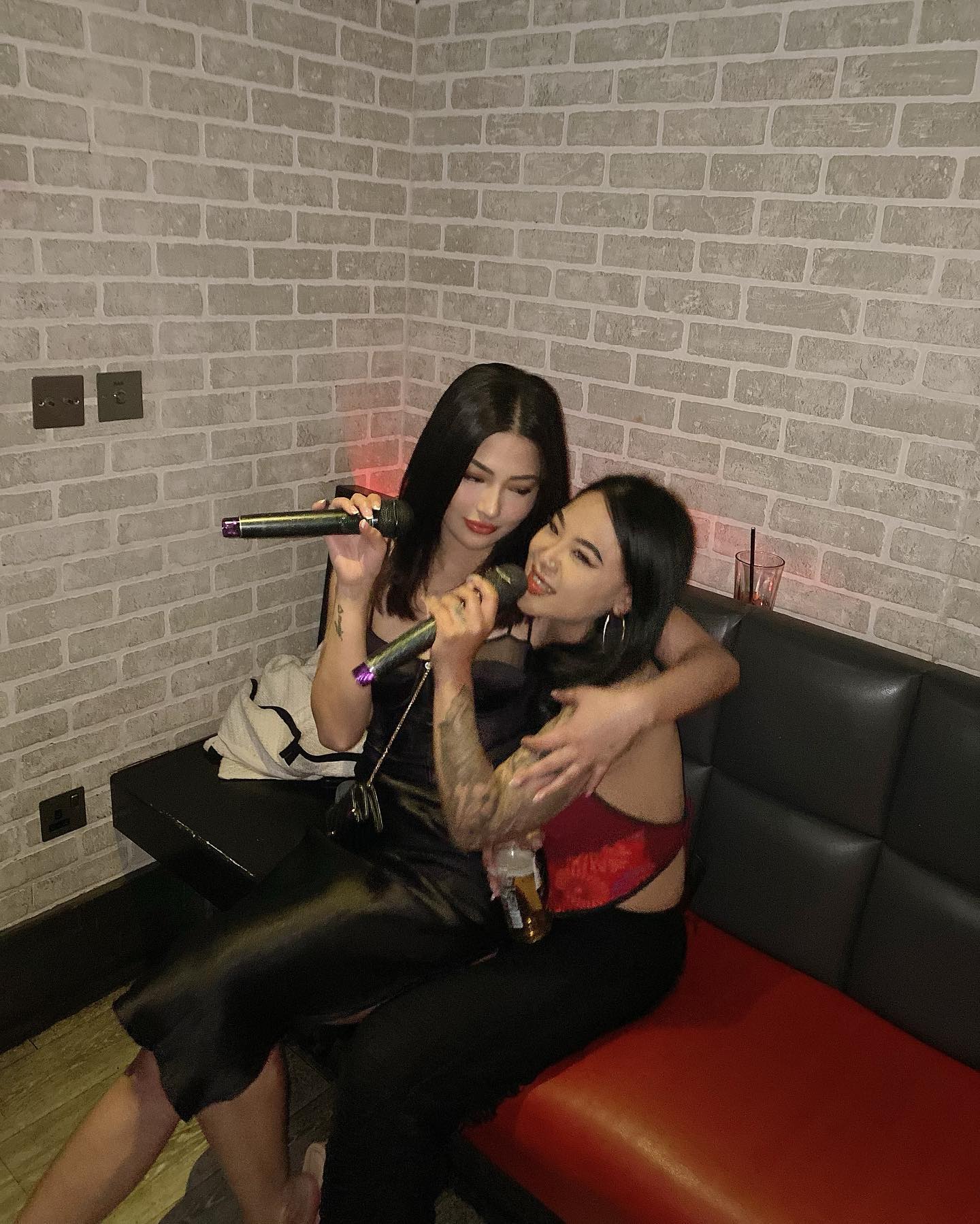 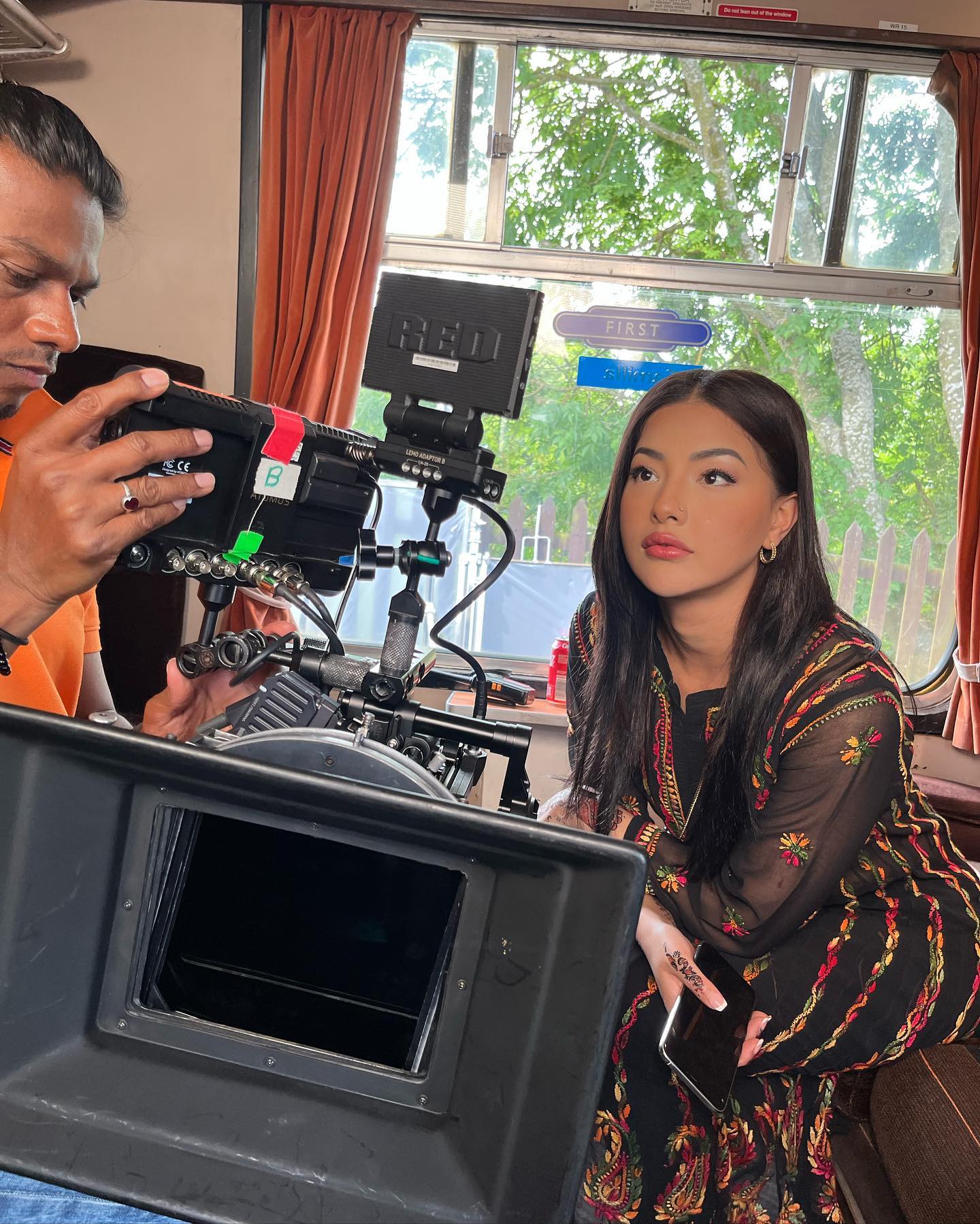 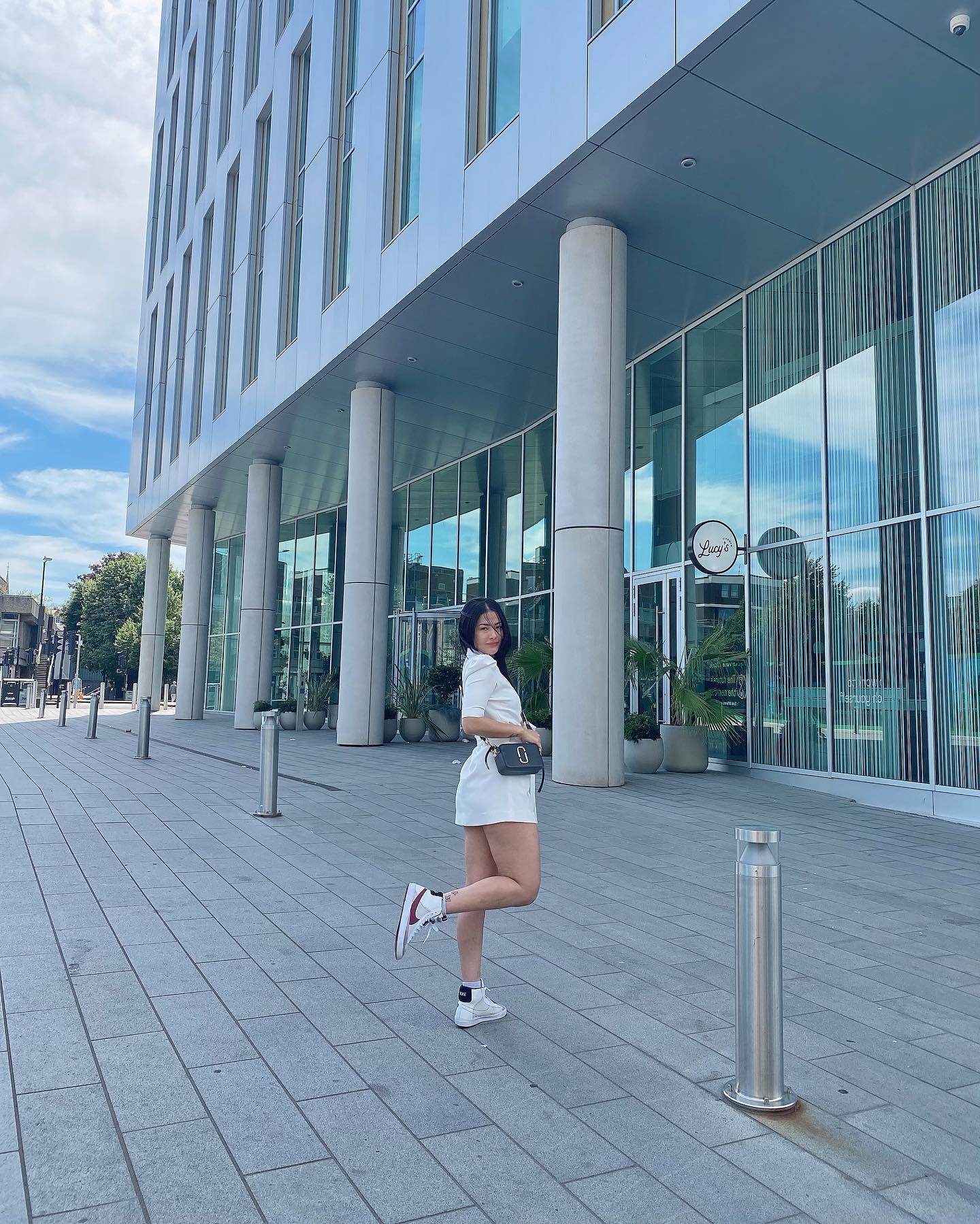 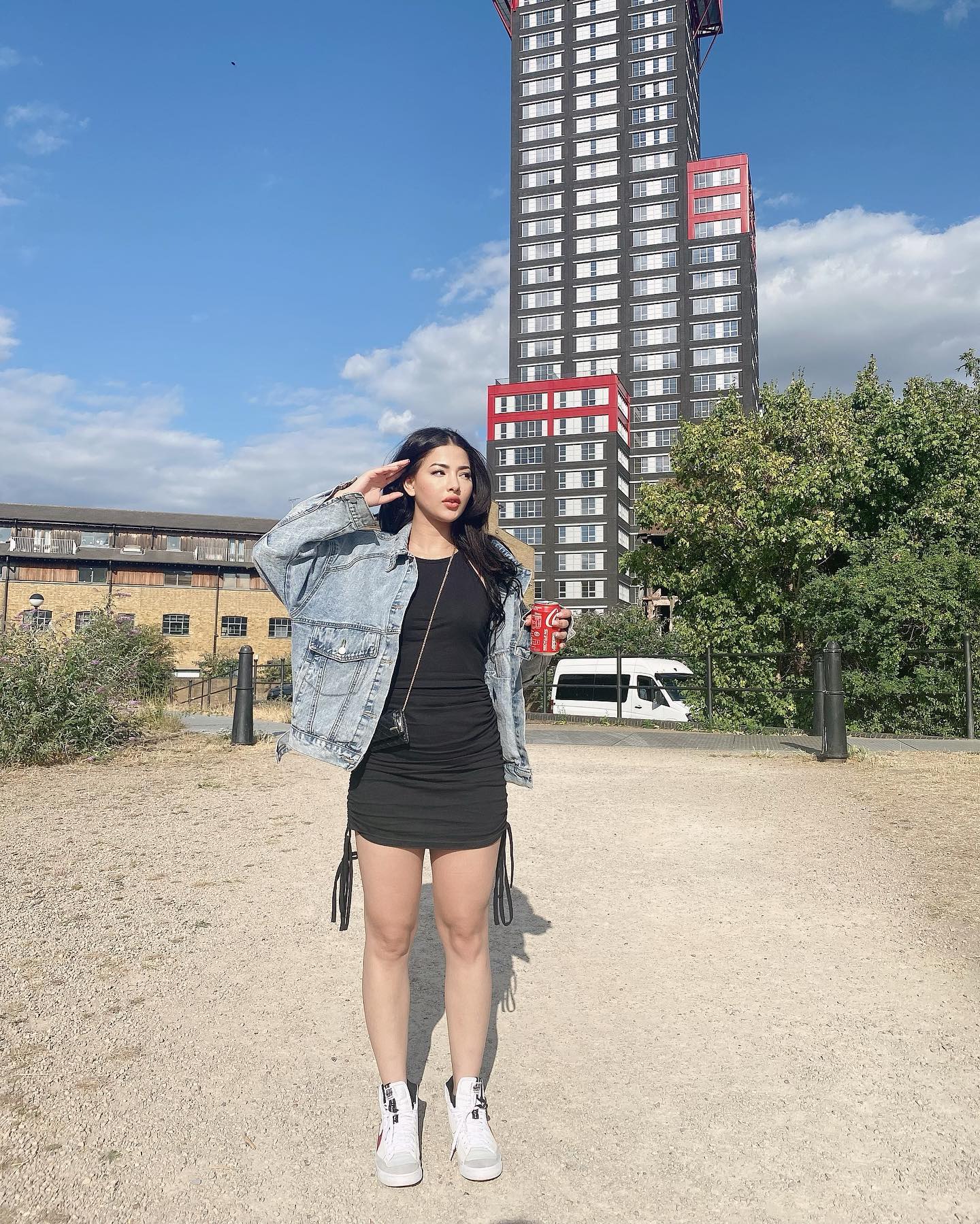 All the best to Samragyee, Garima and the whole team for the new movie. It would really be nice to see Europe through a movie screen!