In some Nepali programs held in London, a young girl was seen emceeing and dancing occasionally. In addition to being active in stage programs, the girl named Miruna Magar had also modelled in music videos shot in the UK. She was also featured in some short films. After graduating in Sociology from Brunel University, Miruna come back to Kathmandu in 2016 January.

In Kathmandu, she started taking acting class at Anup Baral’s Actors’ Studio. After the completion of a 3-months long acting class, she participated in a play titled ‘Kathadesh 3’. The producers of upcoming movie ‘Lalpurja’ saw Miruna in the play and proposed her to act in the movie. That is how, she got an opportunity to debut in Nepali movie industry with well known actors like Saugat Malla and Kameshowr Chaurasiya.

Miruna’s mother Shshi Thapa Subba is also a well known actress of her time. She had acted in a number of theatre plays and TV serials. Shashi was known as Naina Devi after a character she played in Sunil Pokharel’s TV serial, ‘Jetho Chhoro’. She was featured in TV serials like Jeevandhara, Teenager, Nai Malai Kehi Pani Chahidaina, Cabin Birl, Chhemike etc. The notable plays of Shashi were video films like Bishalu Dhuwa, Tarewa, Aash, and Charkideu Sindoor Lashmathi. Miruna is inspired by her mother. The mother is also the dance teacher of her younger daughter, Miruna. 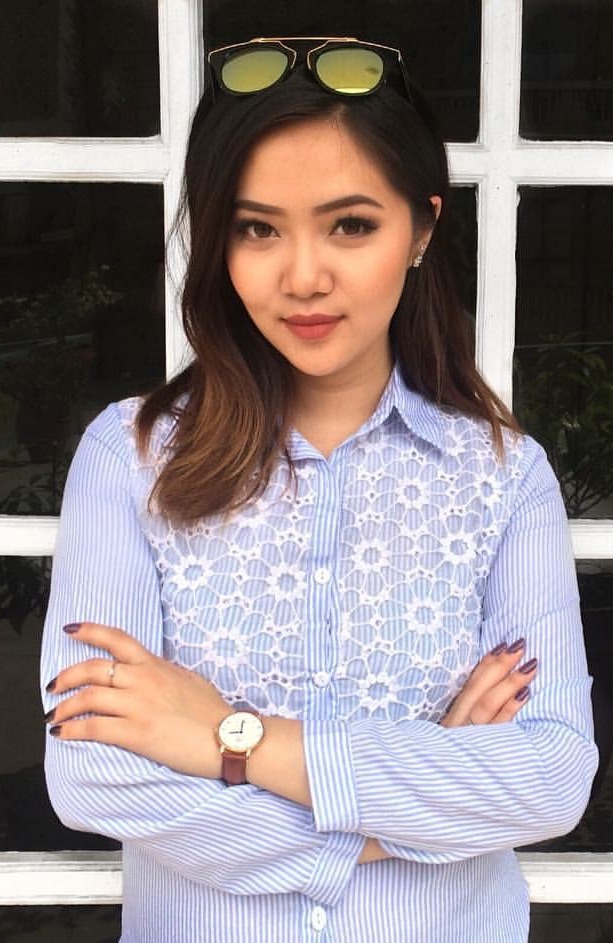 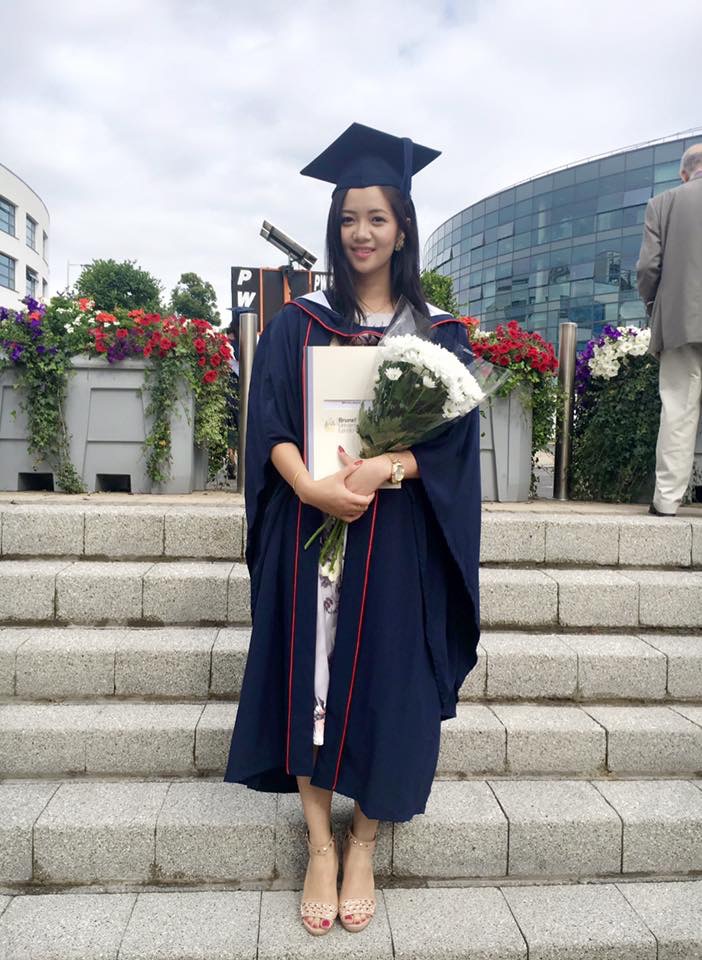 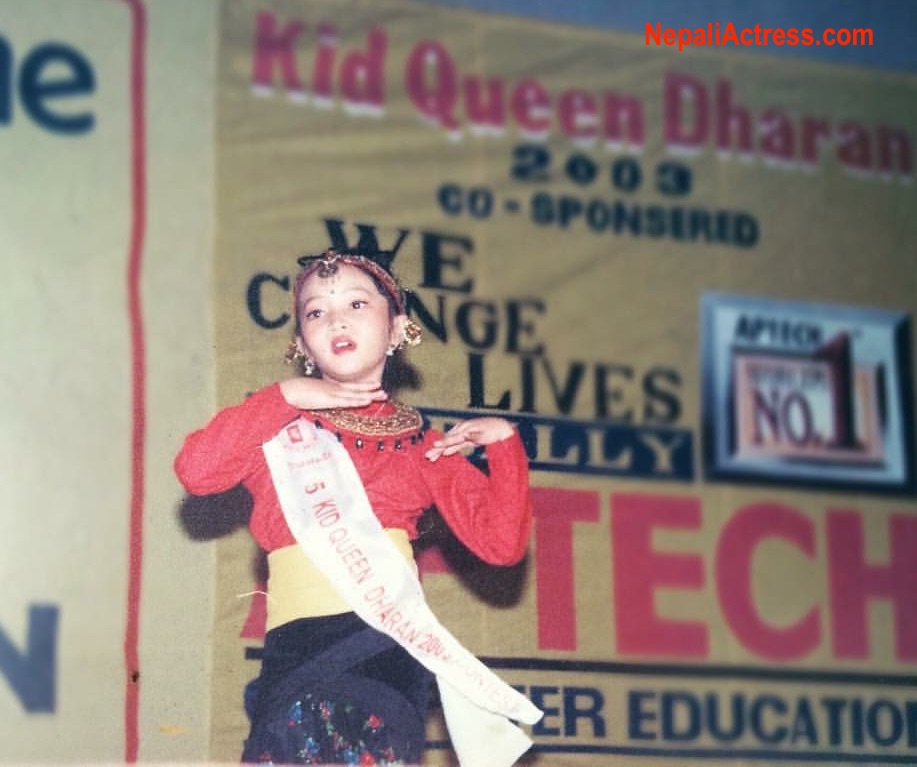 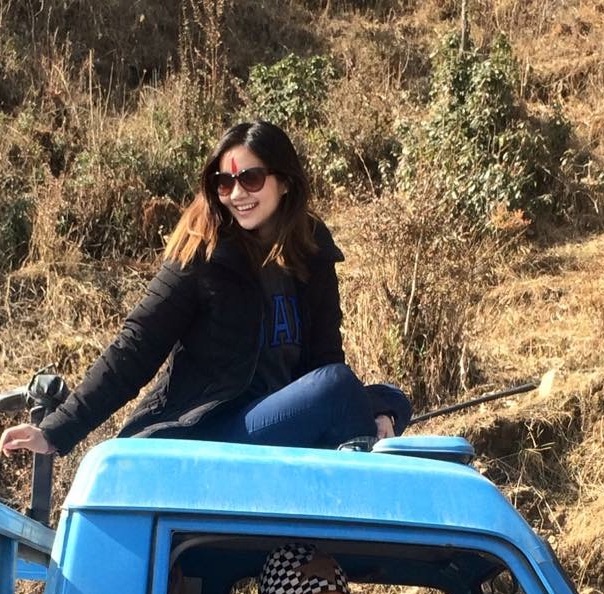 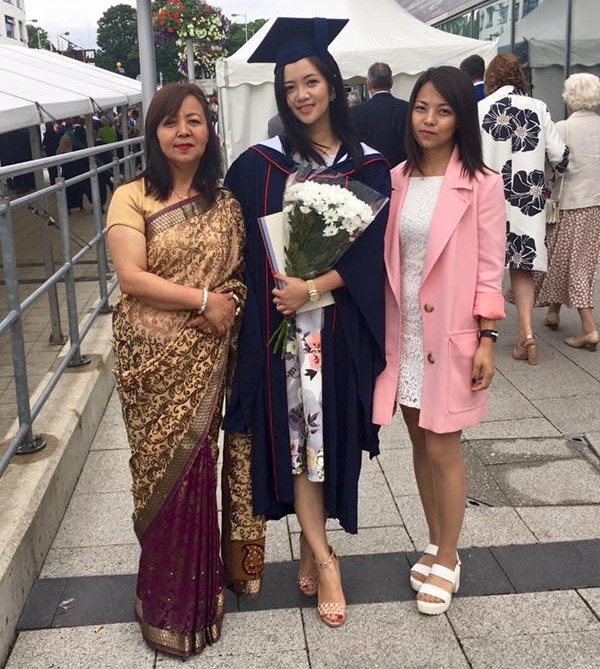 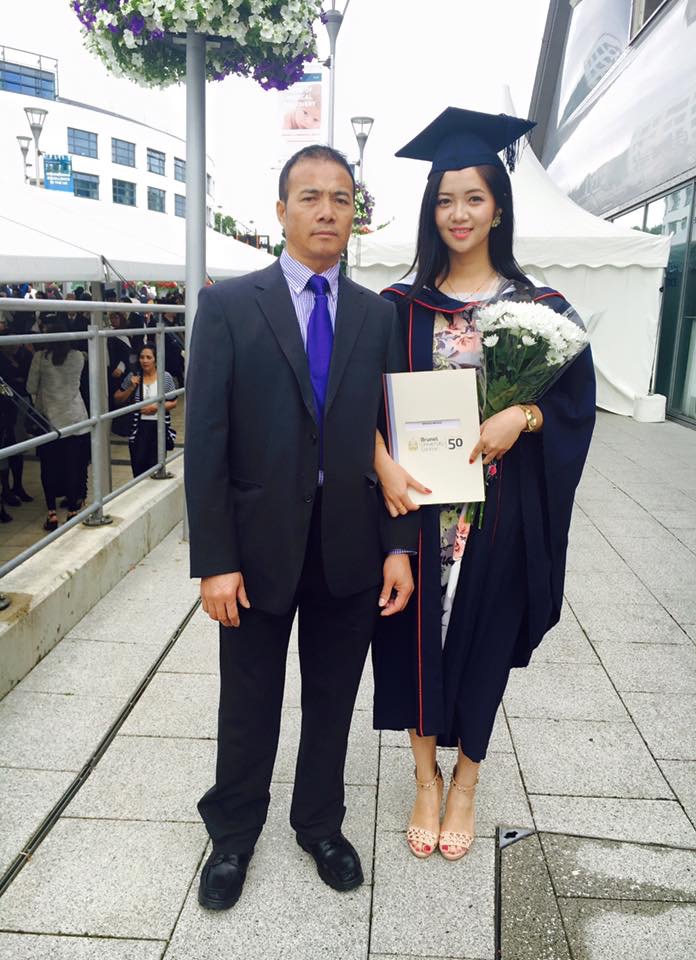 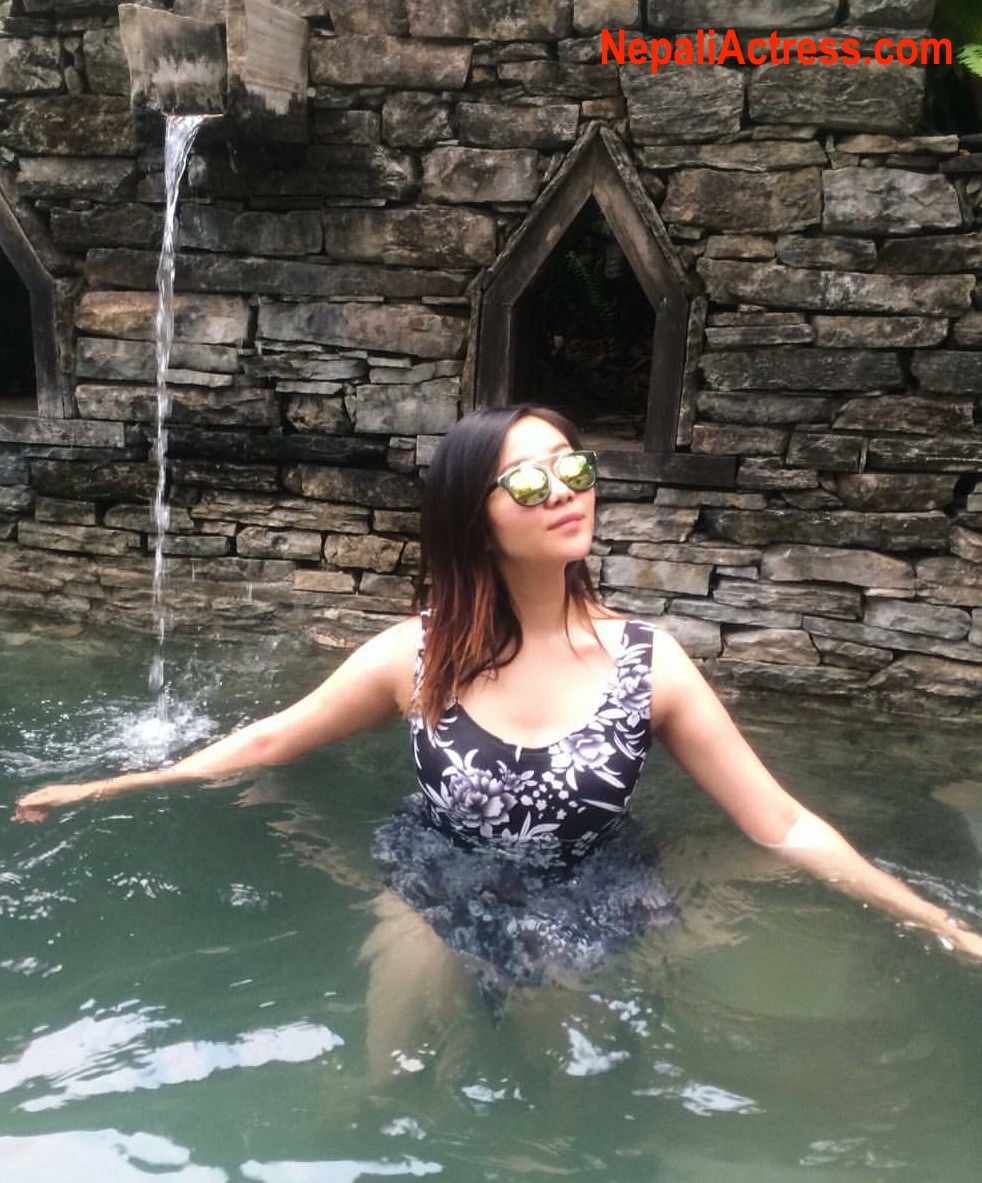 One thought on “Miruna Magar, biography of Lalpurja debut actress”