In her first interview after being crowned this year’s Miss Nepal, Ishani Shrestha had expressed her interest in acting in Nepali movies (Ishani was selected Miss Nepal on March 20). But, because of the agreement with the organizers, she can’t start acting for at least a year of crowning. We however have a history of Miss Nepal being featured in Nepali movies. 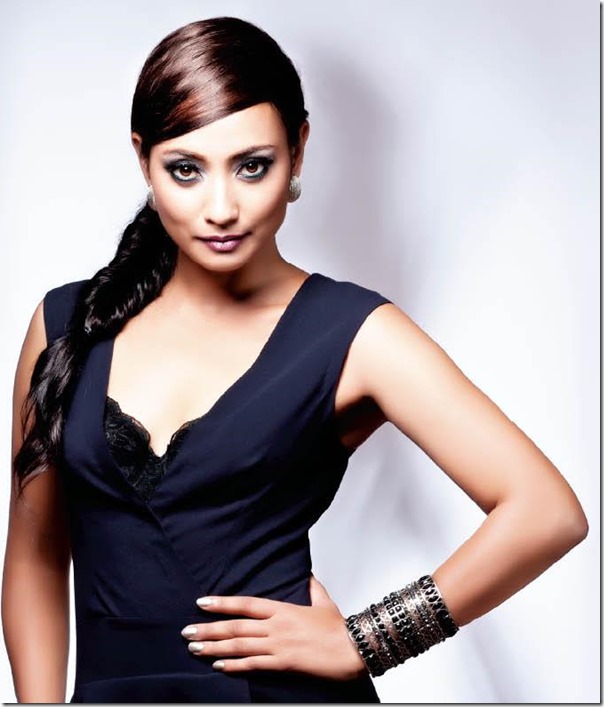 Talking about actresses Miss Nepal, Jharana Bajracharya is the first name that comes to the mind. The Miss Nepal 1997 acted in more than ten Nepali movies and a Hindi movie, ‘Love in Nepal’. Although, Jharana is undisputed in her beauty, she hasn’t been that much successful in movies.  After a long gap, Jharana’s ‘Kohi Mero’ also didn’t help her in establishing in the Nepali movie industry. Jharana’s another movie ‘Safe Landing’ is yet to release.

The Miss Nepal 2011, Malina Joshi, debuted in Nepali movie industry with an item dance in ‘Kollywood‘. Her upcoming movie ‘Ritu’ will be the first movie featuring her in lead role. 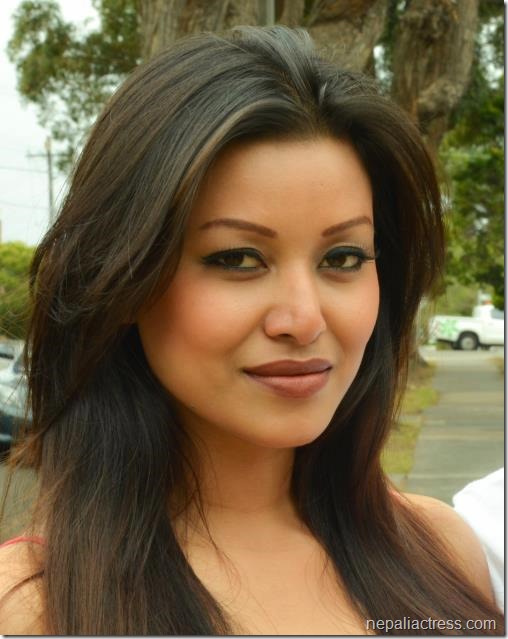 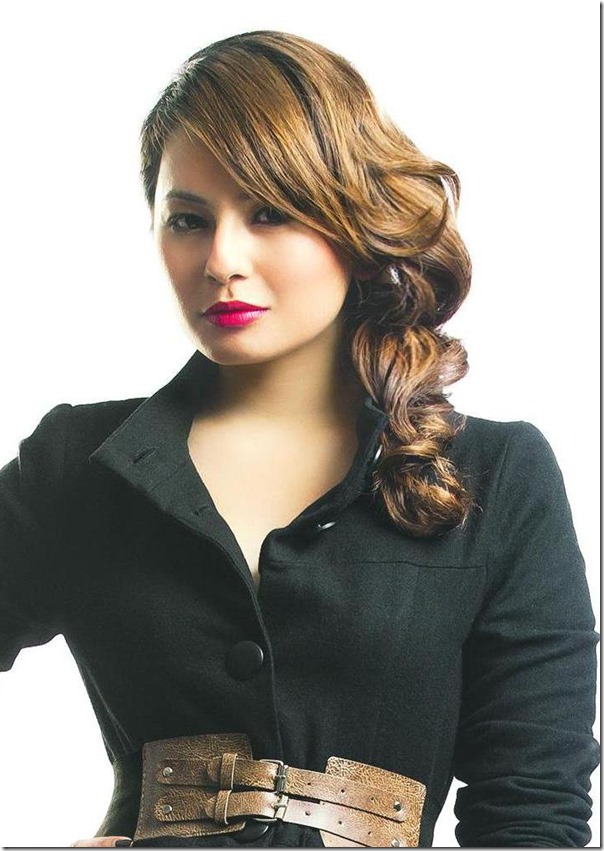 One thought on “Miss Nepal in Nepali movies”