Here are some photos of the birthday celebration of the beautiful Miss Nepal. 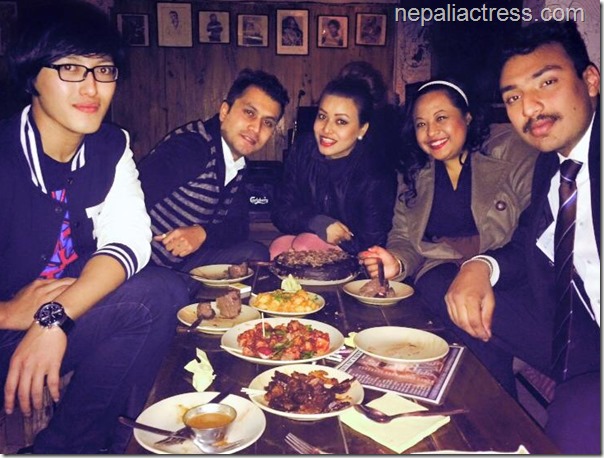 In her upcoming movie, ‘Jhumki’, Malina is going to be featured as a Tharu woman. The character of Malina, Jhumki is a Kamlari woman who gets herself in the hardships of civil war and uncertainty during the Maoist people’s war. The movie written by Rambabu Gurung features actors like Dayahang Rai, Rishma Gurung, Manoj RC, Luniva Tuladhar and others. 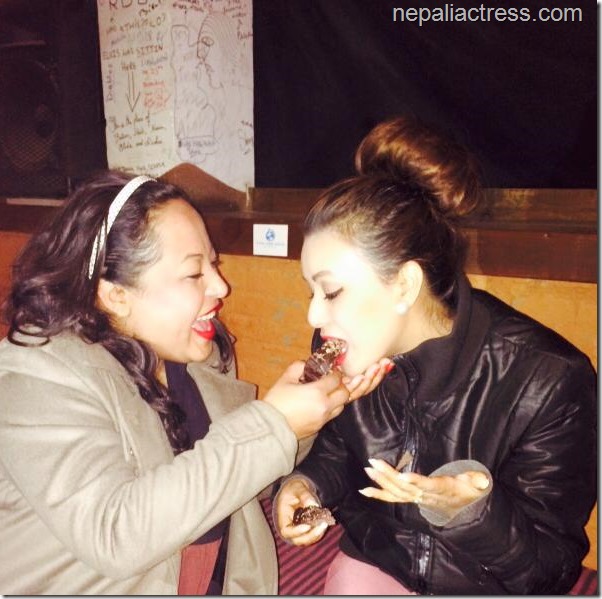 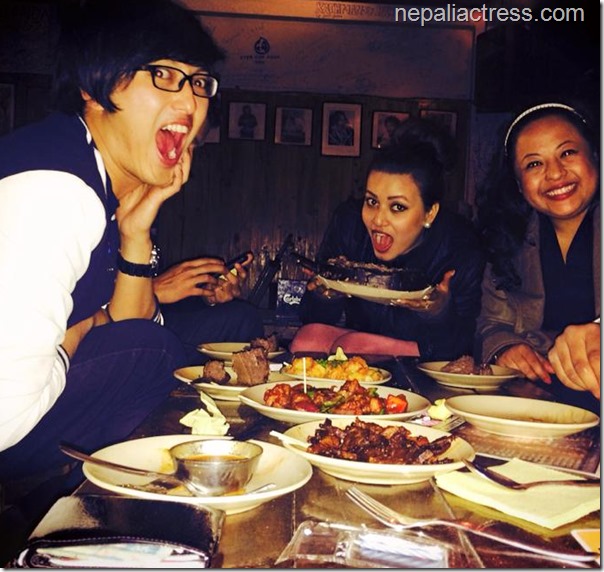 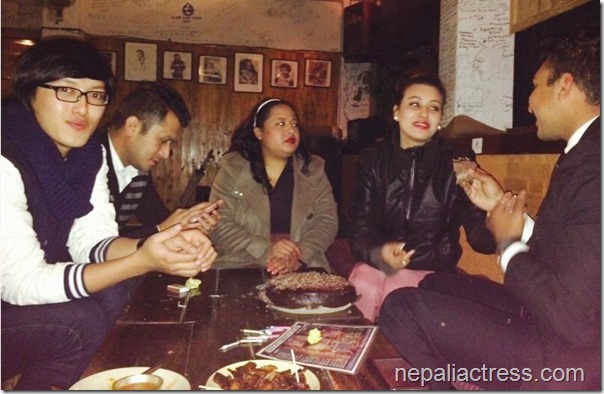