Actress Namrata Shrestha is very attracted to gadgets, specially mobiles. Most of the time mobile is the only gateway to internet for Namrata as she rarely carry a laptop with her. She usually carry a Sony mobile and iPhone. Namrata got both of these phones as gifts. Namrata’s sister gifted her the Sony set and the iPhone 5 mobile was gifted on her birthday by Yamaha. Namrata is the brand ambassador of Yamaha motorcycle in Nepal. 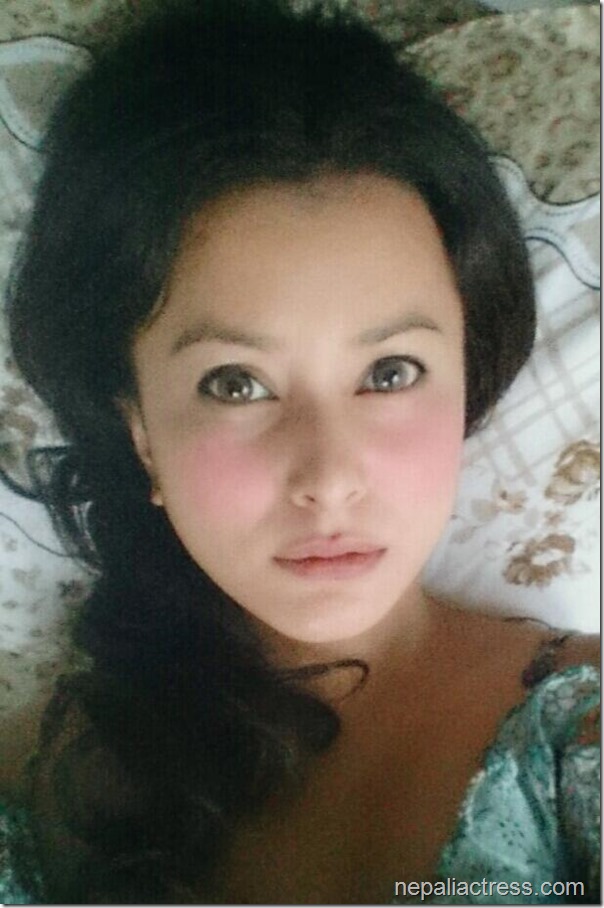 Talking about history, Namrata says that it has been 10 years since she first owned a mobile. In the decade, she has also changed her mobile more than once a year. She says that she always loses or break mobile phones. During the shooting of ‘Chadke’ Namrata broke a Samsung mobile set. She felt bad for it as it was a costly mobile phone brought from abroad.

Namrata believes the technology has changed the world a lot. Everybody is just a click away. Namrata also admits – it all depends on how you use technology. 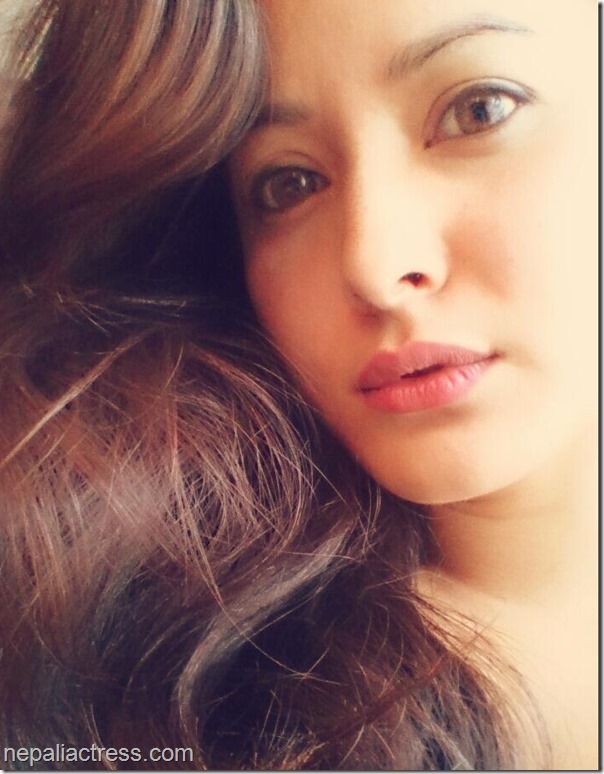