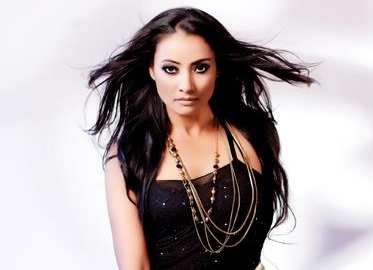 So far, Jharana hasn’t been able to save much and all she has bought with her income is a car. Jharana says that after covering her expense, she gives the remaining money to her parents. 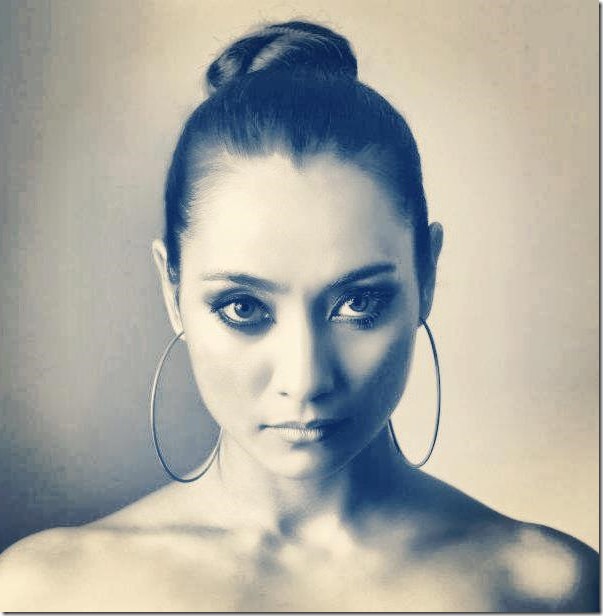 To cover the expenses mentioned above, Jharana works in the Nepali entertainment industry. Some of the sources of income include:

So far, her income has been enough to cover her expense and she has never taken credits. She usually carries Rs. 2,000 in cash and a card in her purse.