On the Mother’s Day, lets remember the mother actresses:

The mothers of Nepali actresses are available in this post: 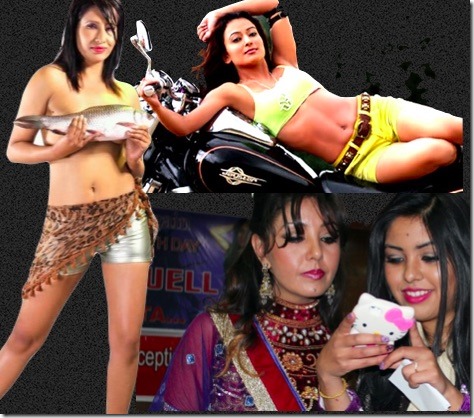