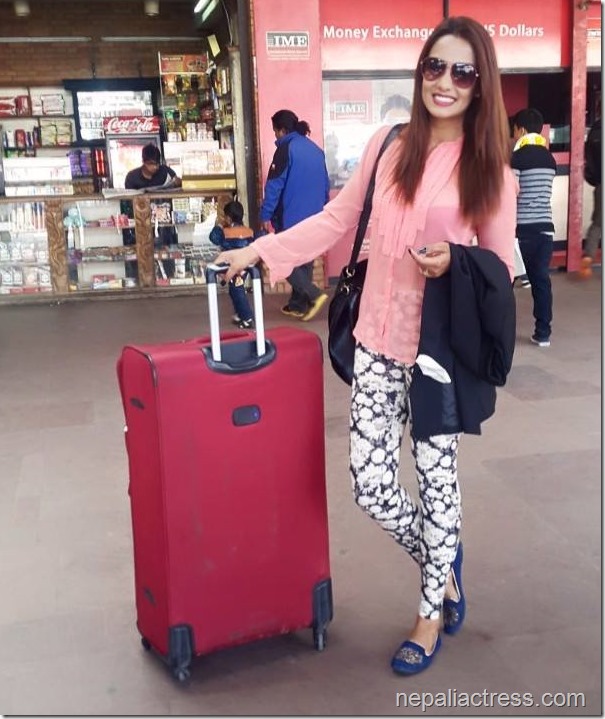 The premier show of the movie in Nepal was held on Monday. The artists, journalists and the participants of the premier show gave a mixed response to the movie. The invites in the premier show were more than the seating arrangement in the theater. Some of the invites had to return back when they couldn’t get the seat and others watched the movie standing up in the back. Read the FON profile of ‘Nai Nabhannu La 3’, to know more about the movie.

Details of the premier show, meet and greet, and booking information is shown in the attached poster. 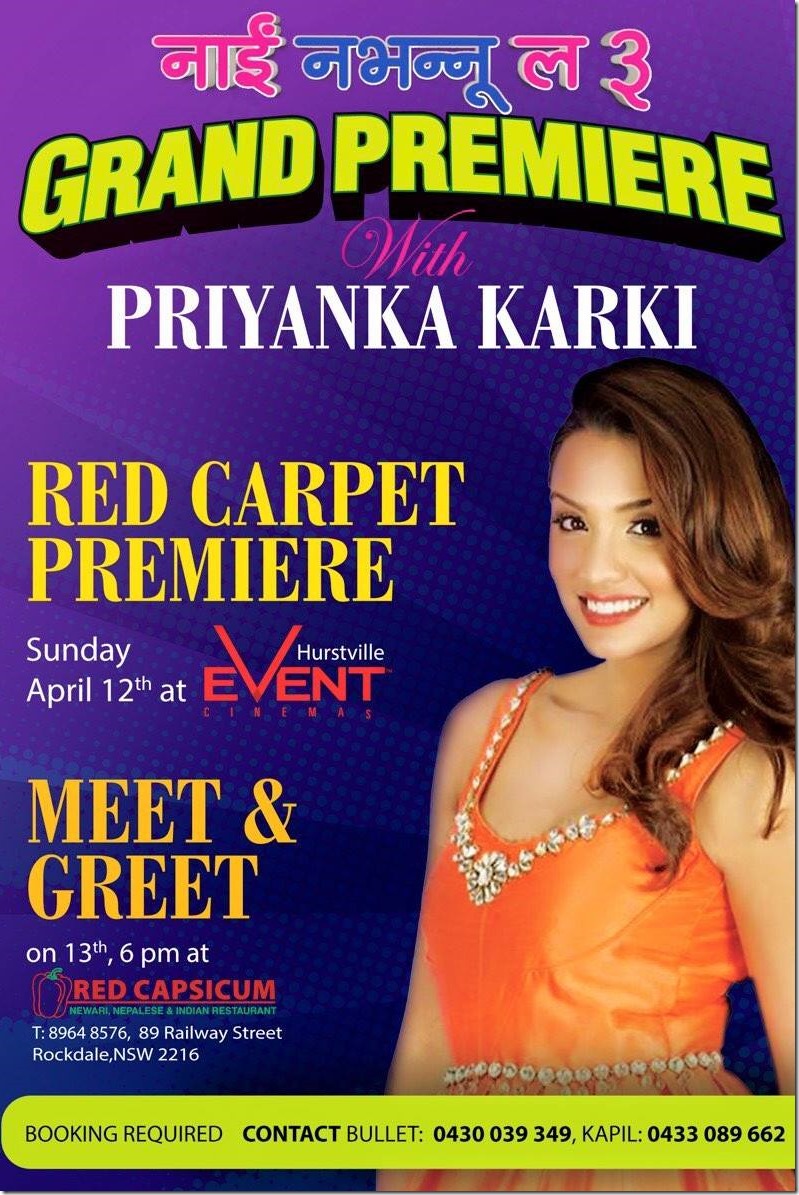 More photos of Priyanka Karki during the departure from the airport: 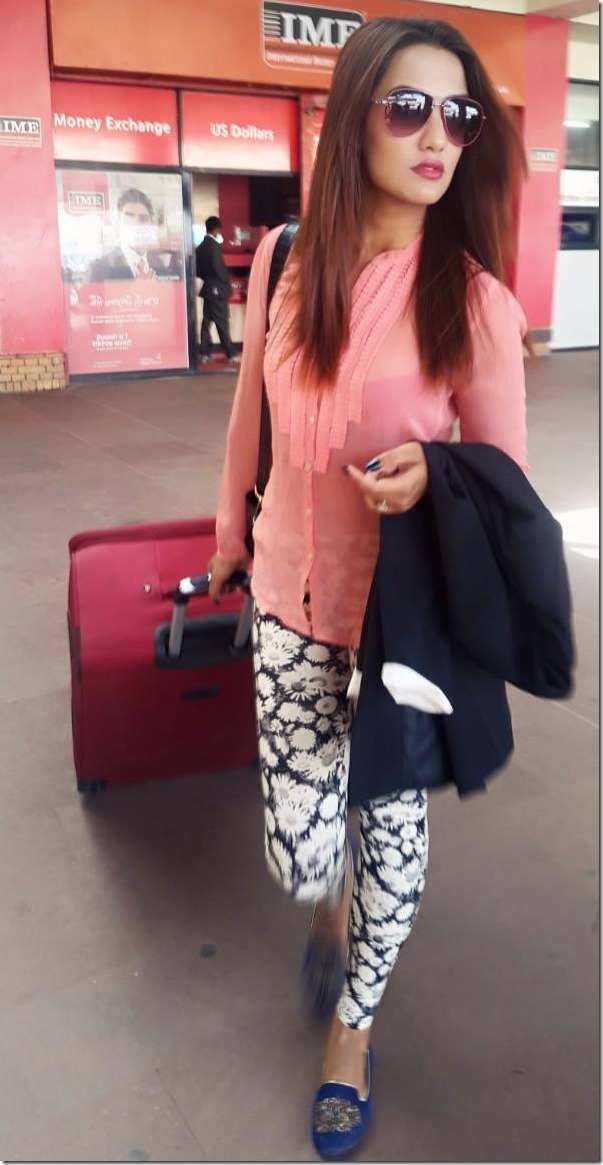 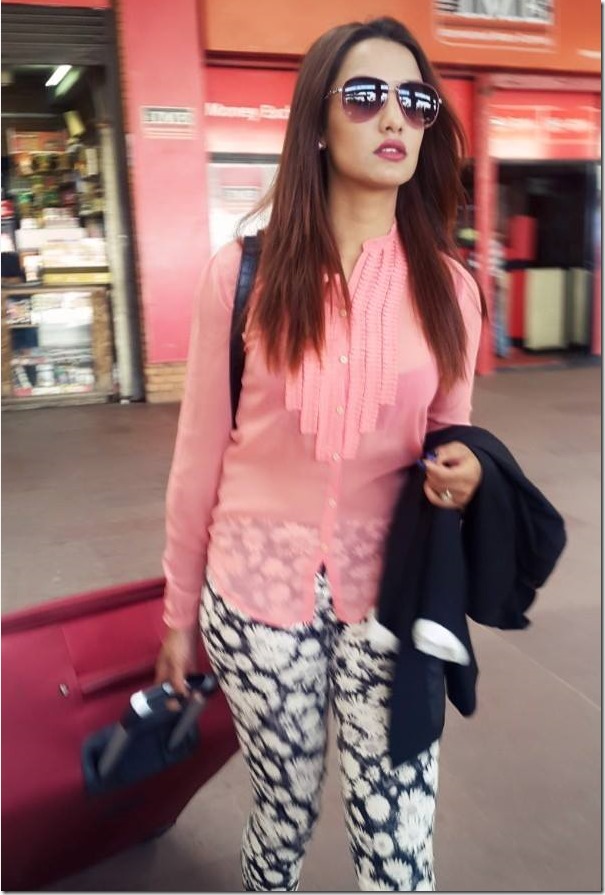 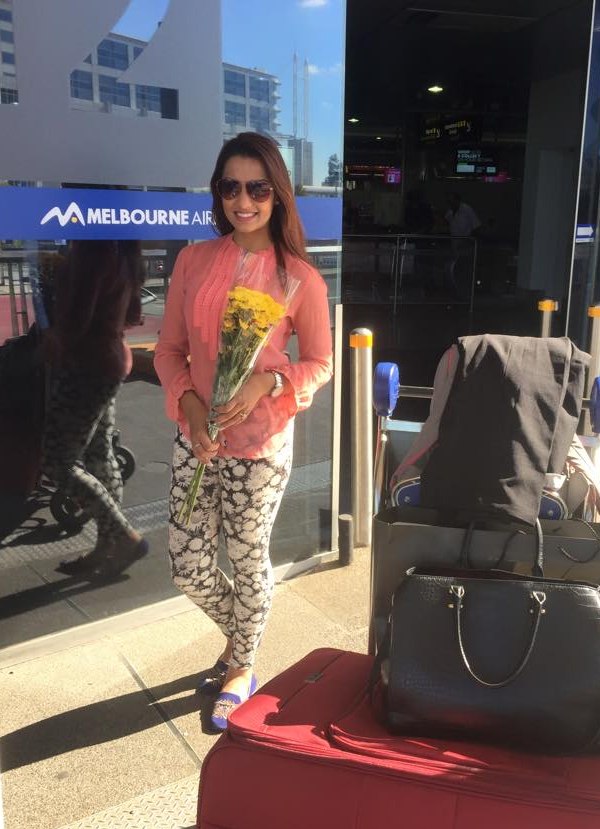