Actress Poojana Pradhan has got a new tattoo on her right hand. The tattoo however is nothing fancy. It simply spells her own name ‘Poozana’. Poojana says “This is a lovely experience to have a tattoo in my hand.” She also said that it was such a good feeling that she might get more tattoos on her body. 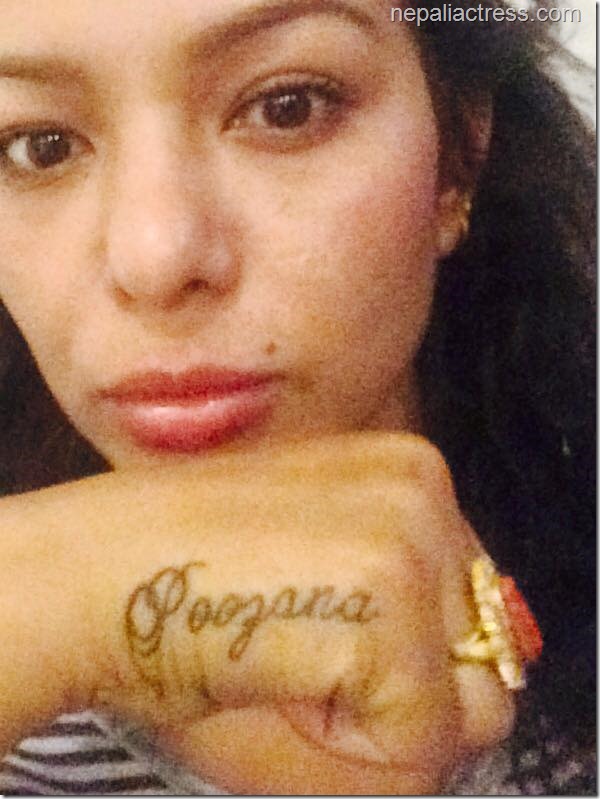 Poojana had got the tattoo days after she posted a message indicating a break up in relationship. Model and Poojana has recently produced the first movie in her career, ‘Chocolate’ and is preparing for its release.

Having one’s own name is much better option than having somebody else’s name. Actress Sushma Karki has learnt it the hard ways. She had engraved the name of her boyfriend on her back. Now, after the two have parted their ways, she couldn’t erase the name and had to cover by an ugly tattoo. We will write about it later.

Close up of the tattoo: 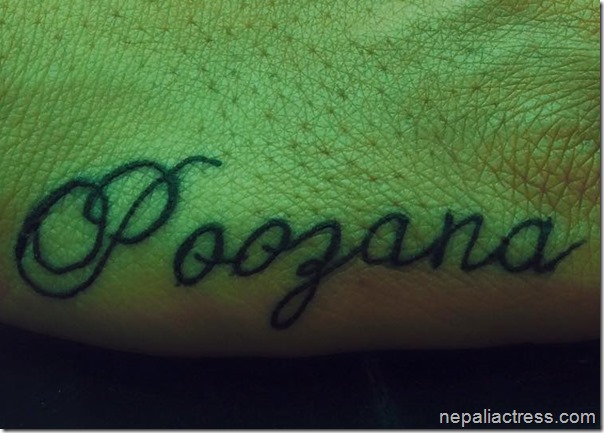 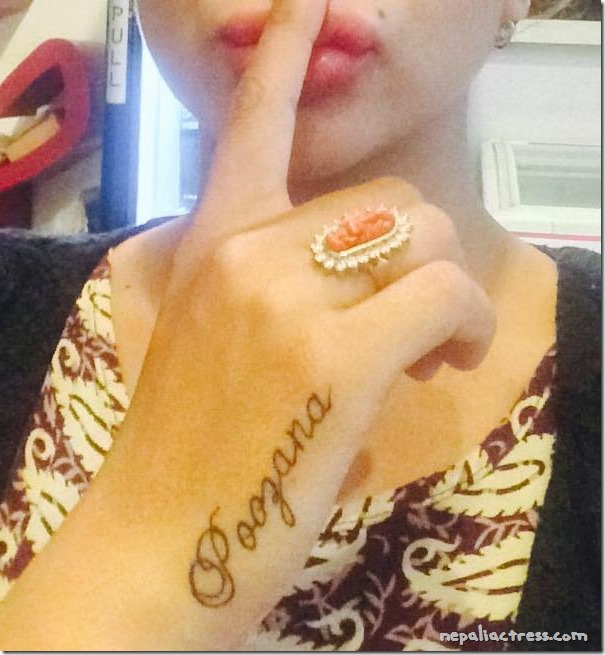 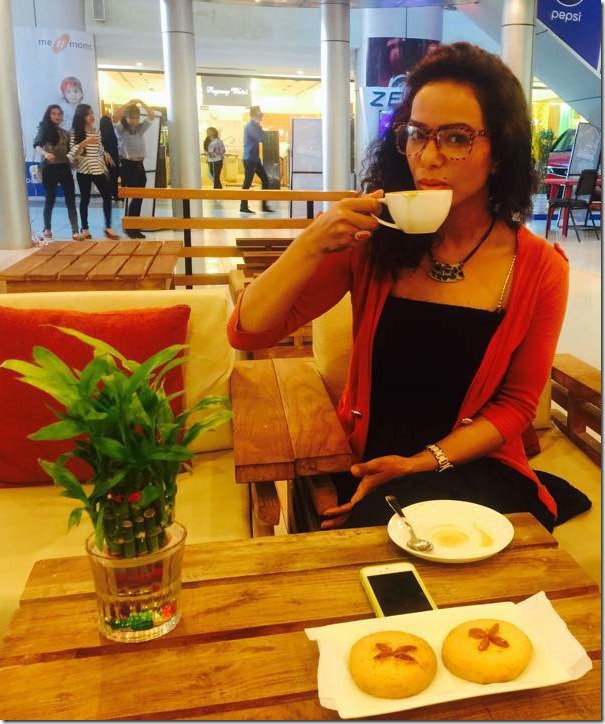 Other actresses who have engraved tattoos on their body include Karishma Manandhar, Priyanka Karki, Ashishma Nakarmi, Sagun Shahi and Mausami Malla. We wrote about tattoo loving actresses in our previous post.

2 thoughts on “Poojana Pradhan got a new tattoo, more to come”