In addition to being a successful actress, Namrata is also the co-owner of a restaurant, Attic Bar. Attic Bar was located at Tej Bhawan, Lazimpat for years. In the New Year, it has moved to Tangalwood, a apartment located at Tengal, Kathmandu. Tangalwood is a combination of a hotel, night club and a restaurant. 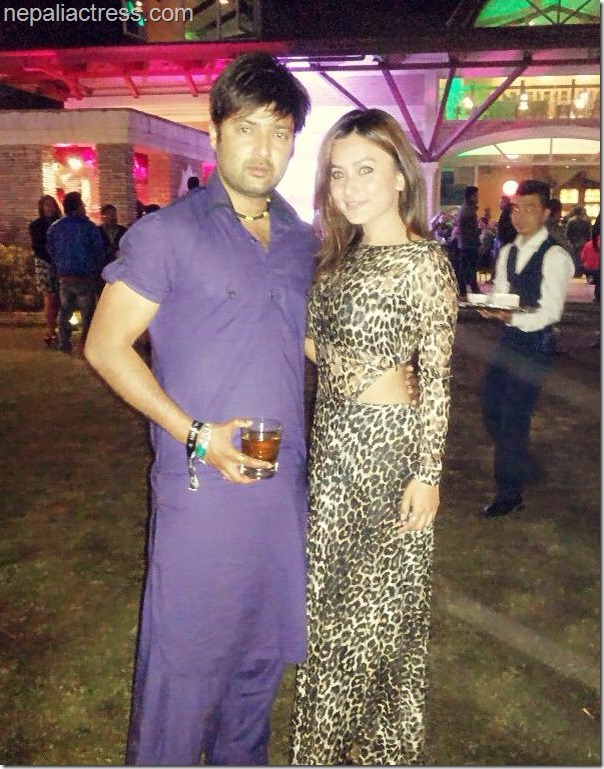 Namrata inaugurated Tangalwood this week by inviting celebrities and having a party. In the party actors like Aryan Sigdel, Nikun Shrestha, Rabin Deshraj and others. 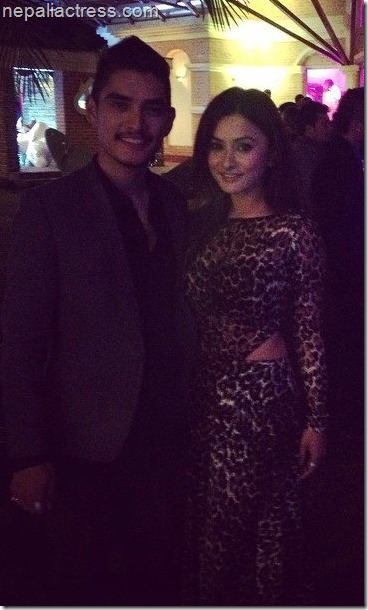 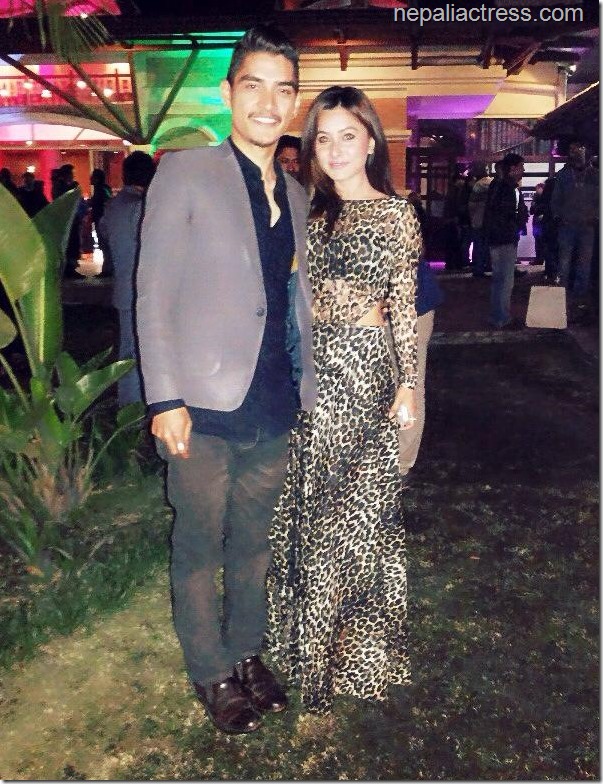 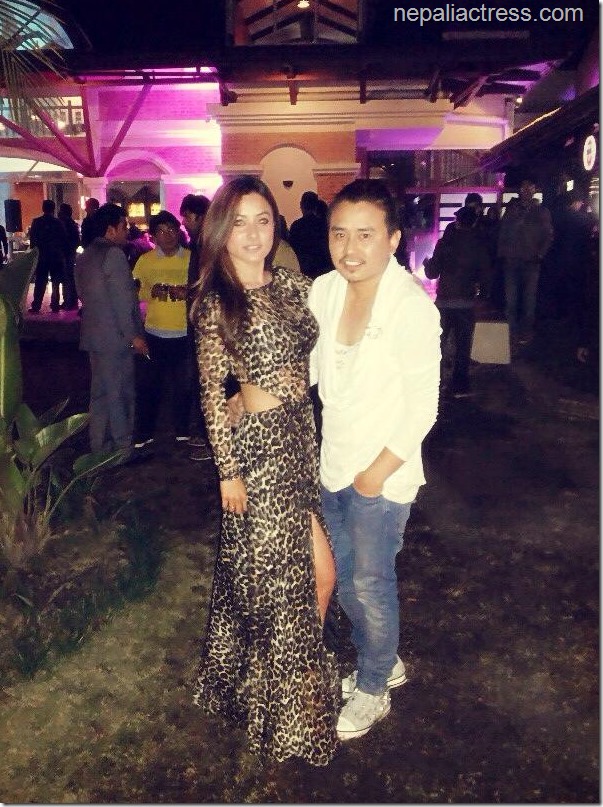