After recent travel of Nepali actresses Nisha Adhikari and Rekha Thapa another, actress Nandita KC is flying to the USA. During her 2 months long sty there, she is scheduled to participate in cultural programs. Nandita’s flight is scheduled for the end of June.

Based on the history of Nepali actresses who never returned back after entering the USA, there is a suspicion if Nindita will be any different.

We will have to wait a couple of months to know the answer. 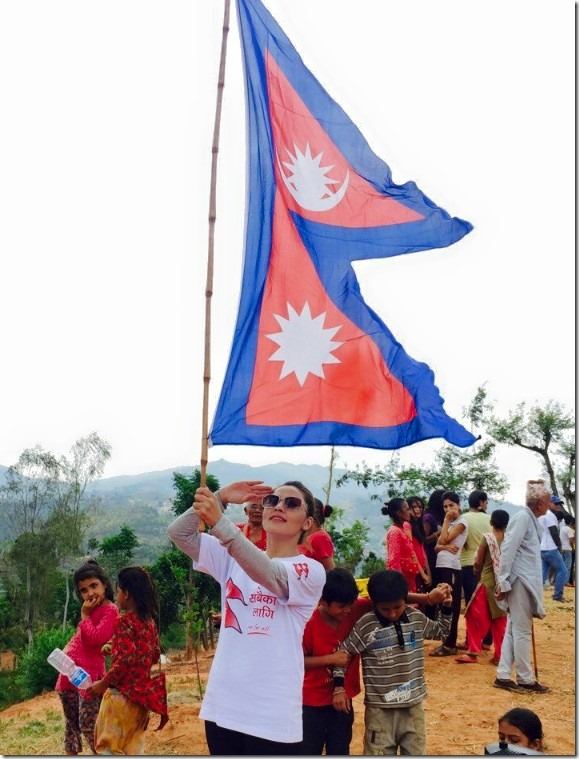 2 thoughts on “Nandita KC flying to the USA, will she return back?”