Miss Nepal 2002, Malvika Subba gave birth to her first child on April 14, 2016. The actress and film producer Subba has given a very unique name to her son – Zayir Leo Subba Shrestha. The last two words in the name is obvious – the last names of his mother and his father. But the first two word have deeper meaning each representing one of the the parents.

Watch a video report on the birth of Malvika’s son: 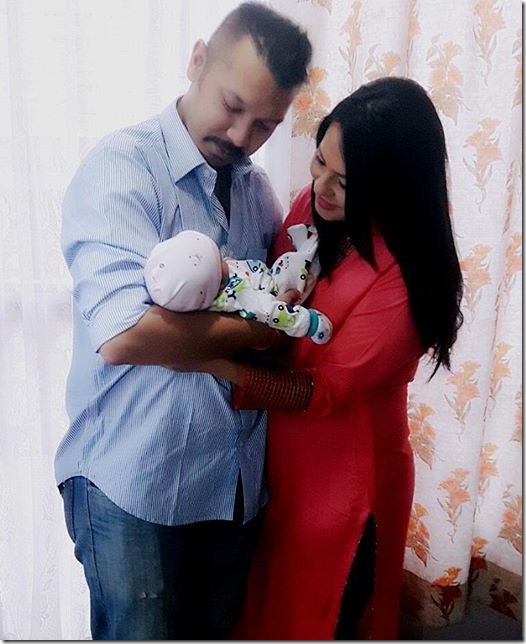