Beenita Ghimire is a new entry in Nepali movie industry. Beenita is going to debut with her upcoming movie ‘Dhuwaan’. Although another movie by the same name was announced after the original movie – After dispute, the new movie was released by the name ‘Dhuwaan Yo Nasha’ but the original ‘Dhuwaan’ is yet to be released. Beenita’s another movie ‘One Side Love’ is also rumored to be near completion. 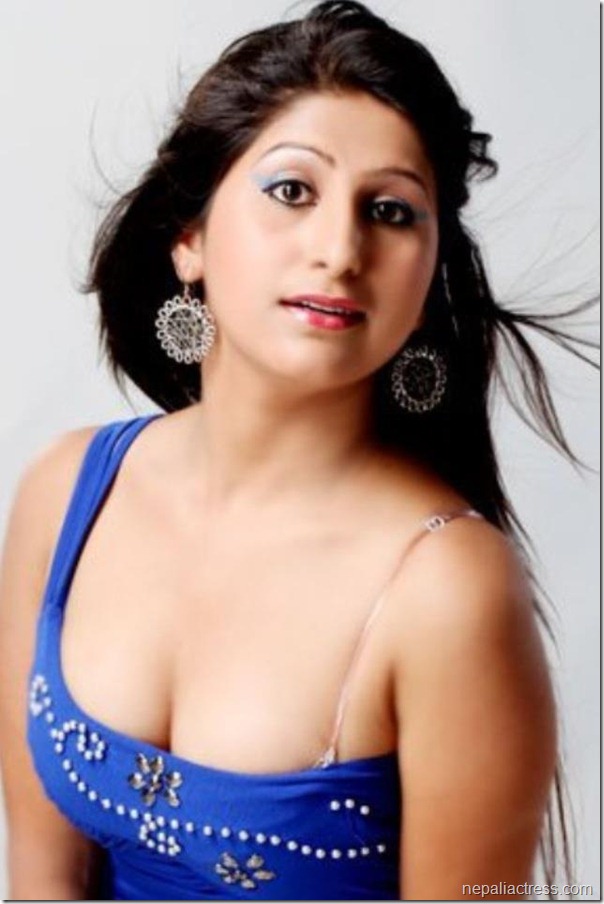 Before jumping into acting, Beenita had acted in various music videos and advertisements. She had also acted in a television serial ‘Kilo Tango Mike’ featured in Kantipur Television. Although she had acted in short roles in ‘Man Parepachi’ and two Bhojpuri movies, ‘Dhuwaan’ is the first movie she is features as a second-lead actress.

Beenita had participated in Miss Teen Kathmandu in 2065 and was one of the participants in the final but wasn’t successful in winning the titles. 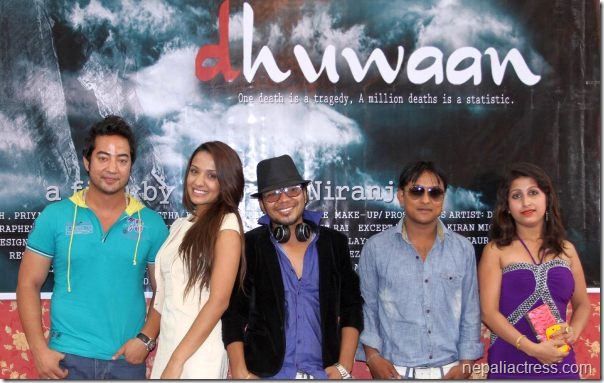 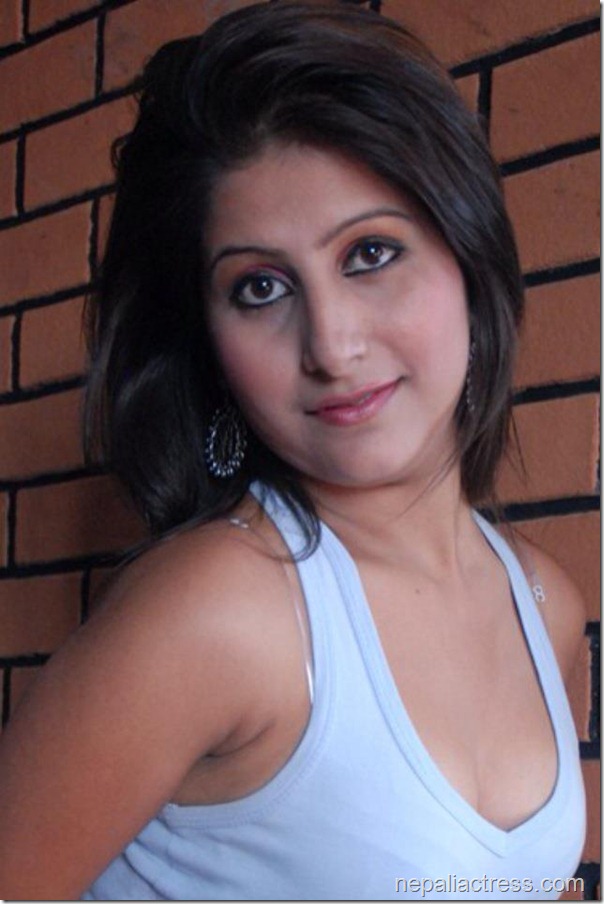 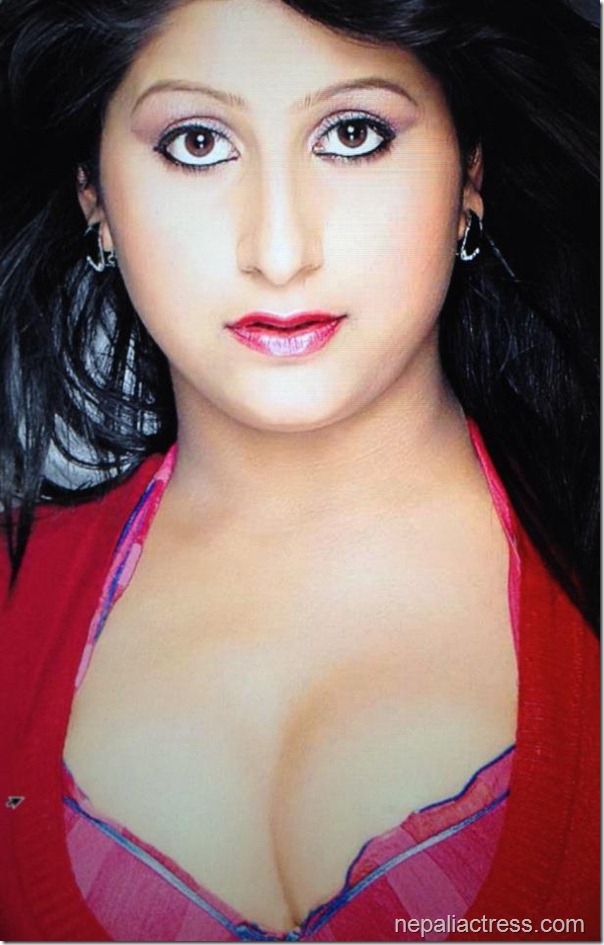 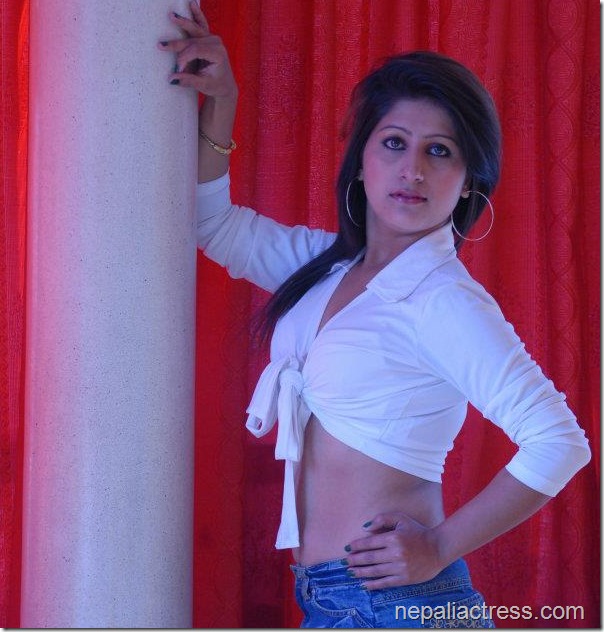 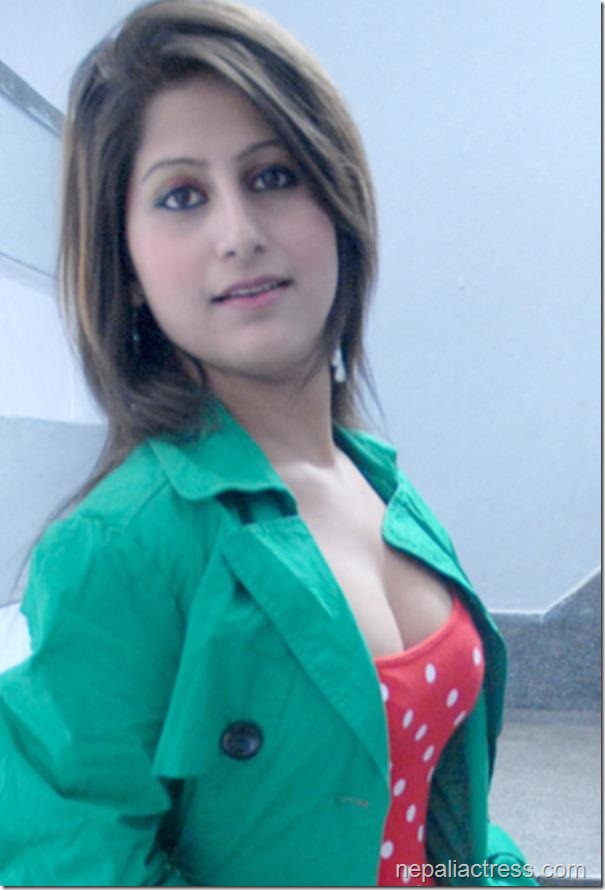 One thought on “Biography of Beenita Ghimire”