August 30, 2016 I updated this post exactly a year ago. In the meantime, Binita released the novel ‘Juino‘. The novel got some positive feedback too. The biggest news is that she has found a new boyfriend.

During the launch of the novel, Binita had announced that she was no longer in relationship and was looking for a boyfriend. At that time, she met Tilak Poudel in Twitter and fell in love.

August 30, 2015 – Binita has gone to the USA for further studies. She has told that she is doing MBA in Agriculture Studies. She reportedly got a partial scholarship for the course. Following photo shows Binita holding a bag with the name of the university printed on it. 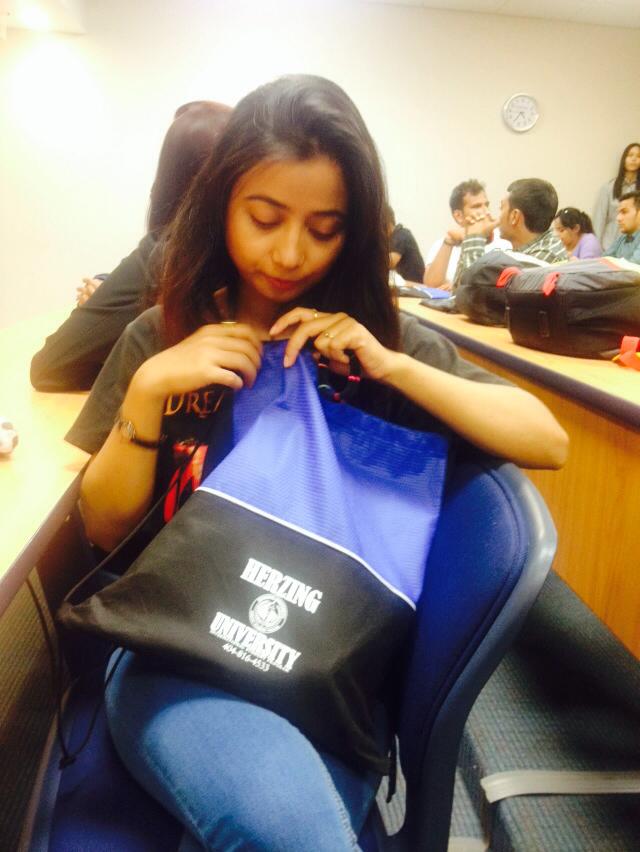 November 2014 – Binita announced a novel titled ‘Juino’. The novel hasn’t been published yet (as of September 2015). Making a joke on the prolonged delay of the publication, Binita had told that the novel and the Constitution of Nepal will be published at the same time. Now, as the Constitution is finalized on September 21, Binita has expedited in her effort to finalize the novel. She has shared the following photo saying that she is working hard on finishing it. 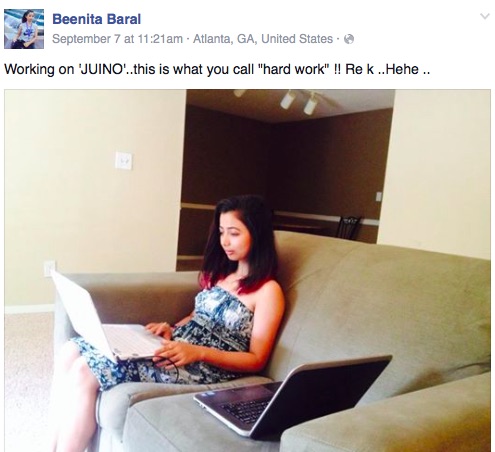 2014 Valentine – In response to the rumour that Binita has already married, she told that the marriage rumour is incorrect. But, she had admitted that she was in love with her unreleased movie ‘Superhit’ director.

December 2013 – Binita debuted in theater in a play titled ‘Telling a Tale : Kitchen Dramas’. Binita’s acting skill was appreciated by the viewers.

June 2013 – Binita started organic farming in partnership with her friends. We wrote a number of posts aboutfarmer Binita and harvesting of the crop. Initially, she sold the products in temporary locations like hotels and later she opened up her own retail location called ‘Binidi Organic Store’. After a year of the start of farming, in around August of 2014, Binita was planning cow farming. 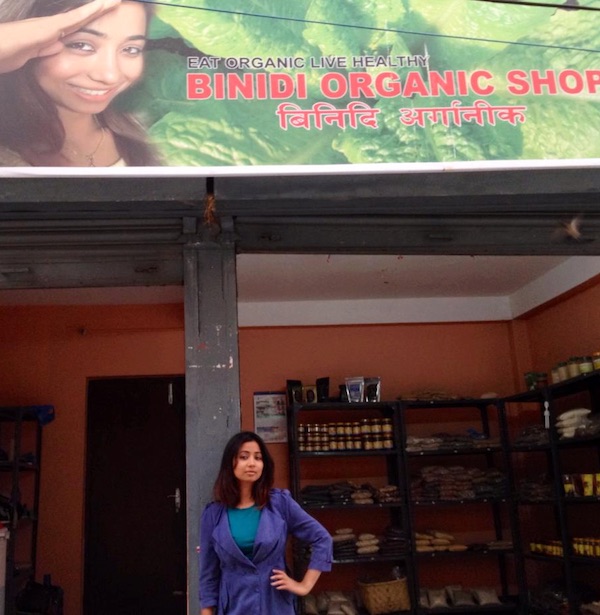 Nepali Actress Binita Baral‘s debut movie ‘Chapali Height’ was a huge success, establishing the actress as one of the important actress in Nepali movie industry. Her second movie, ‘Full Stop’ however wasn’t that successful.

Binita started her movie career with a controversy when she was kicked out of an agreement without her consent by producer Krisha Chaulagain. After that she was dragged into controversy for overly exposed poster of ‘Chapali Height’ and sexual content in the movie. 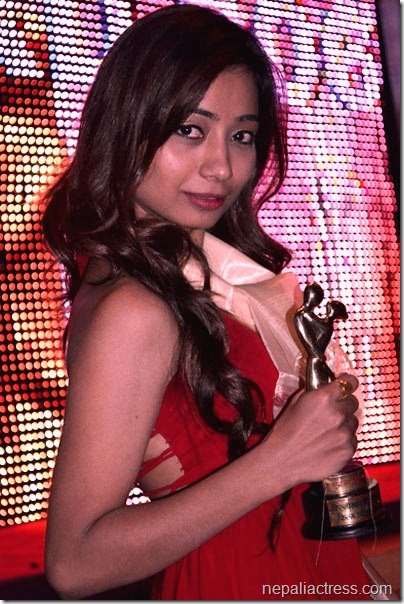 Before the release of her first movie, Binita changed her name to ‘Beenita’ (a 7 lettered name) on the suggestion of an astrologer.

Some hot photos of Binita Baral 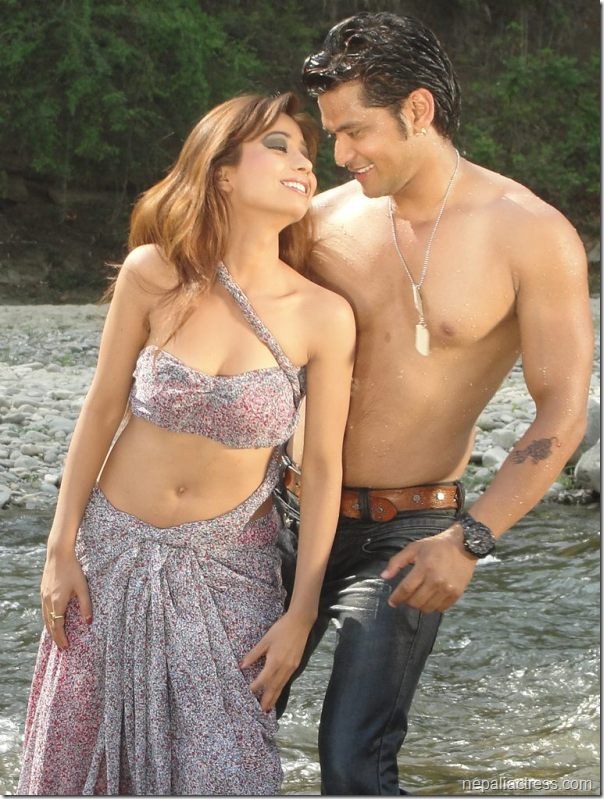 (note: We will update this post with more details later)

2 thoughts on “Biography of Binita Baral”