Nepali actress Rajani KC is the new find of producer Chhabi Raj Ojha. He introduced the new actress Rajani in his upcoming movie ‘Loafer’. The movie is the movie produced solely under Chhabiraj Films registered after the divorce with actress Rekha Thapa. The first movie of Chhabiraj Films, ‘Hamesha’ however was jointly produced with Rekha Films and Rekha was the lead actress in the movie. 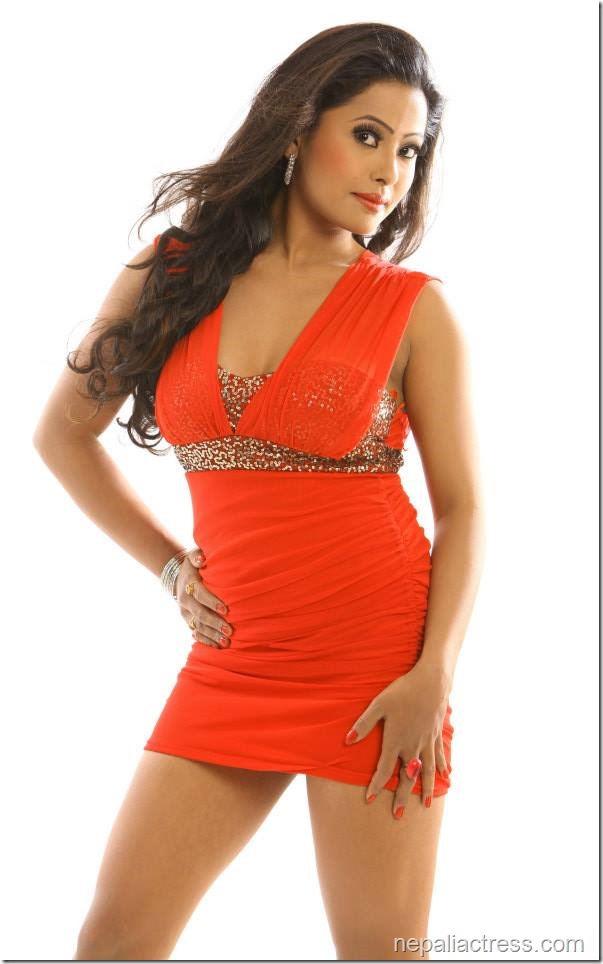 Chhabi Raj had been featuring Rekha as the lead actress in all his movies for the last 11 years. Many prefer to believe Rajani KC has effectively replaced Rekha Thapa in Chhabi’s camp.

The debut movie of Rajani KC, ‘Loafer’ flopped. After that she worked in a movie titled ‘Prabas’ at that time of shooting. The movie was released by the name ‘Pardeshi’. The movie was a superhit movie establishing Rajani as a credible actress in Nepali movie industry. 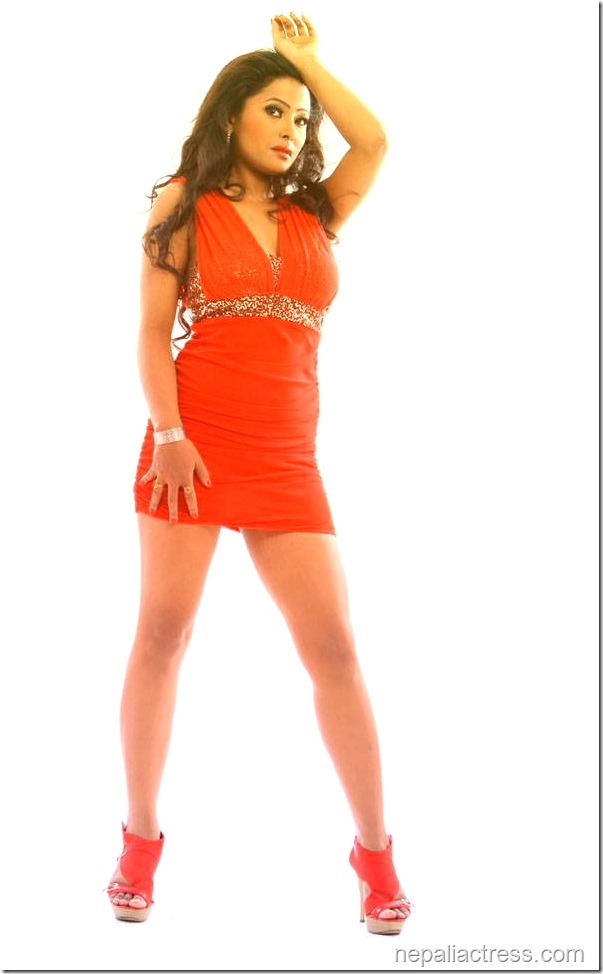 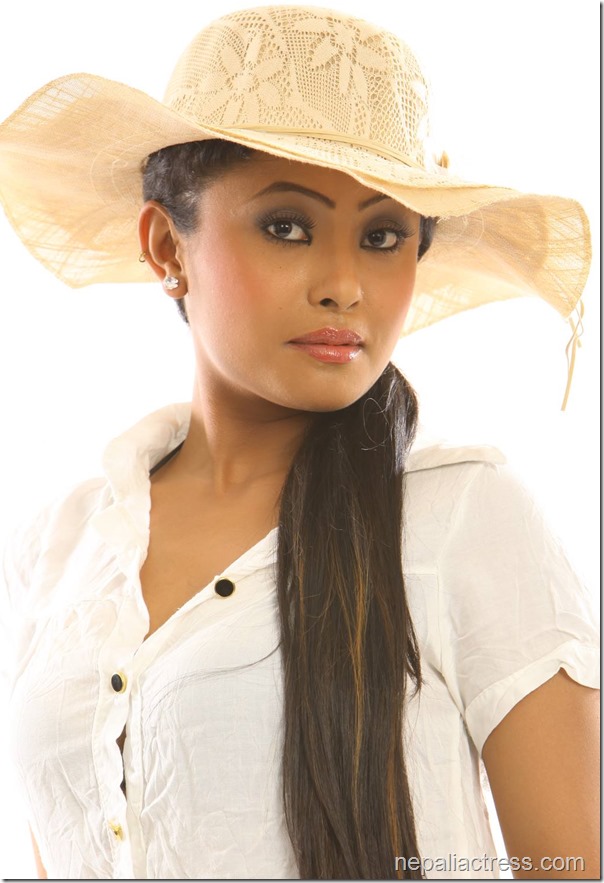 We wrote about the start of ‘Loafer’ previously.