After the producer Chhabi Raj Ojha found Rekha Thapa and married her, she was the only lead actress in his movies. He had helped Rekha gain the top spot in the Nepali movie industry. 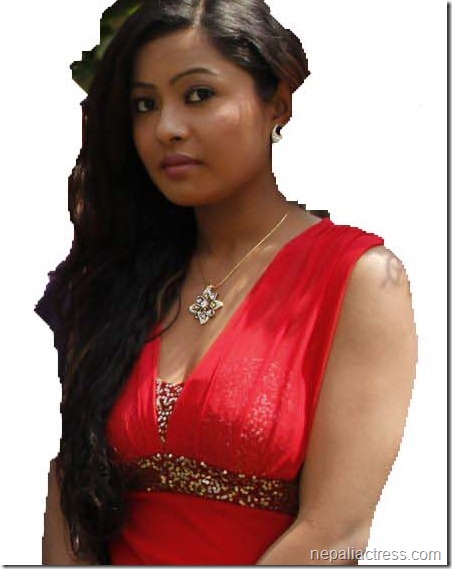 After the divorce with Rekha last year, Chhabi registered production company Chhabiraj Films in a step to cut himself away from Rekha Films. He produced the first movie from the new company ‘Hamesha’ jointly  with Rekha Films and she was the lead actress again.

In his second movie however, there is no Rekha.

‘Loafer’ has become the first movie Chhabi made after 11 years without Rekha. Not much is known about the new actress in the movie, Rajani KC. Rajani will be featured opposite to Aryan Sigdel. The movie is being directed by Aditya Bikram Lamsal. 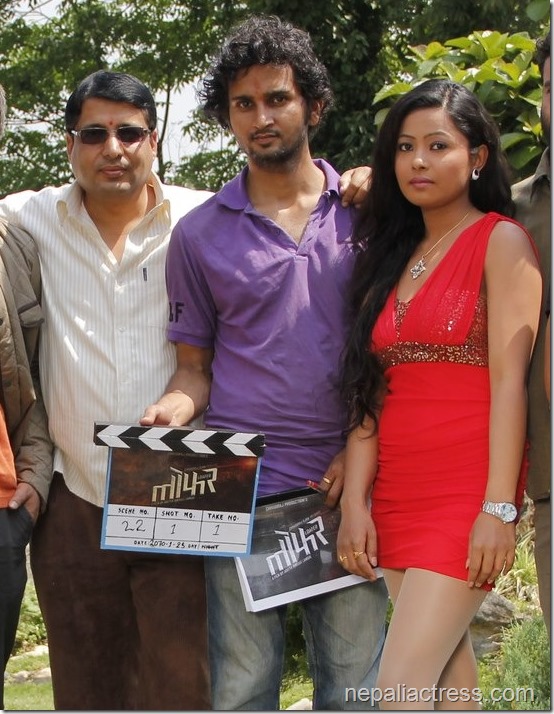 We don’t know if Rajani KC has anything to do with Rekha to display affection to Jiwan Luitel in public.