Ruby Rana is better known as the first Miss Nepal than an actress. Although she has acted in two movies in leading roles, the movies didn’t do well and couldn’t establish her as an actress. Ruby however hasn’t given hope and she is planning to make a comeback in Nepali movie industry in ‘Adhi Bato’. 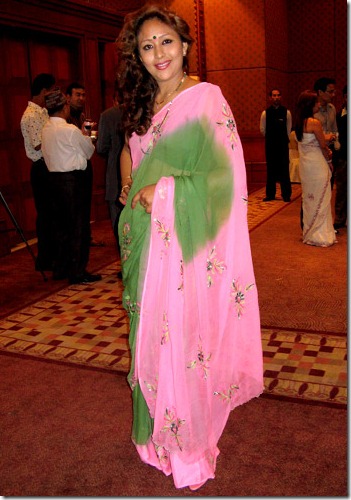 In an interview about sex with Jayan Subba Manandhar, Ruby defined sex as : "Sex is a beautiful union of two individuals. It is the highest sense of heavenly satisfaction without which life is incomplete." 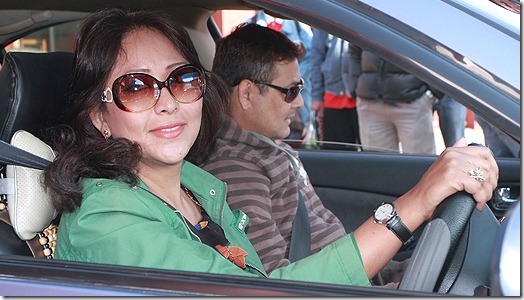 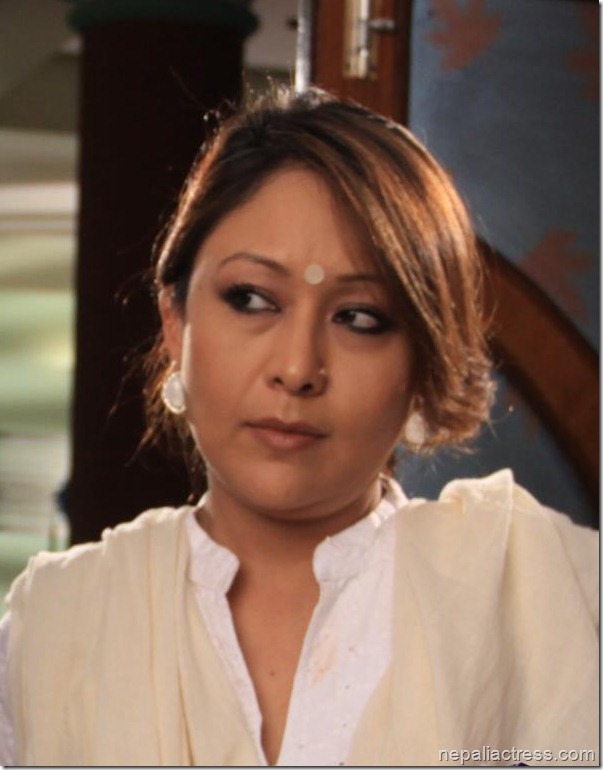