A cultural program titled Nepali New Year Dhamaka, 2072 is being held in Doha Qatar. To participate in the program, Nepali actors and artists have started arriving in Doha. Actress Priyanka Karki has reached Hamad International Airport a day after her arrival in Kathmandu from Australia. 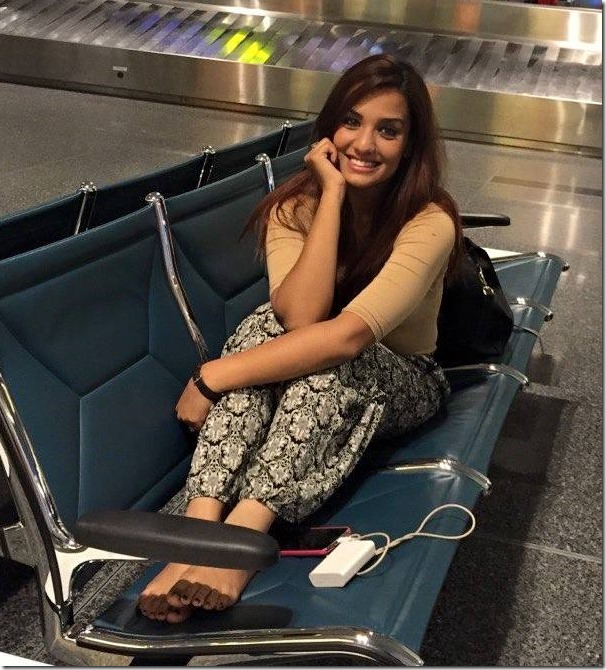 Malvika and Priyanka in Kathmandu airport, before the flight: 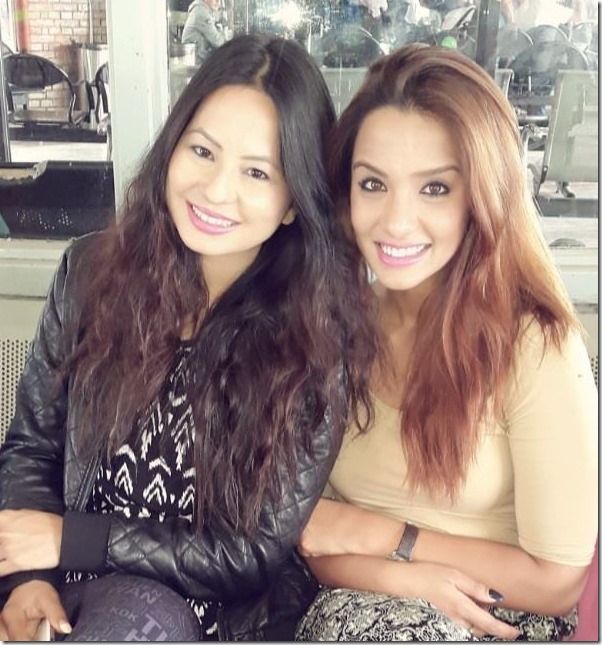 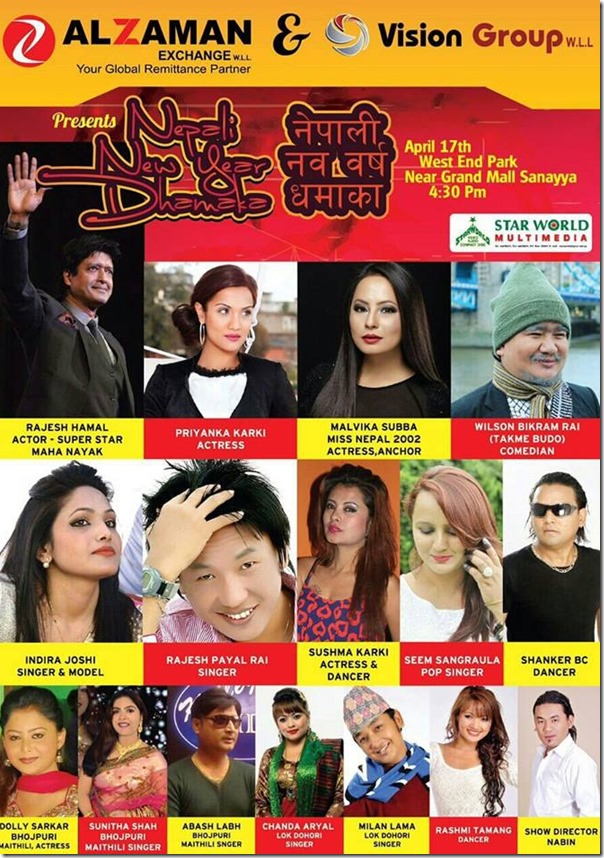