Although none of her movies were successful, Nepali actress Nisha Adhikari was selected the best actress of the year by a weekly magazine, Filmy Khabar. 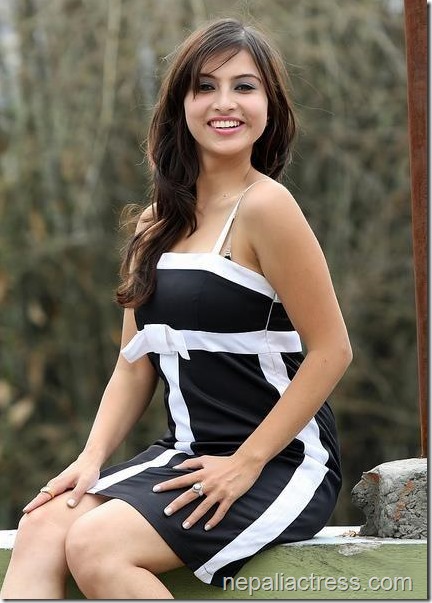 In a survey organized by the magazine, the readers of the magazine had selected Nisha as the best actress of the year. In the crowd of numerous movies released every year and numerous actresses trying to establish in the industry, it is really tough to choose the best movie or the best actress.

Nisha is a deserving actress with acting talent and attitude to win the hearts of the audience.