Born and brought up in Guwahati, Payal Thapa didn’t go for further studies but, pursue her career in entertainment industry. She left Guwahati at the age of 19 and has been living alone since then. She doesn’t drink or smoke.

The actress Payal Thapa who debuted in Nepali movie industry in ‘Kollywood’, was selected the MTV Hotties of the Day today (on January 24, 2013). The actress can be seen in the MTV India website. 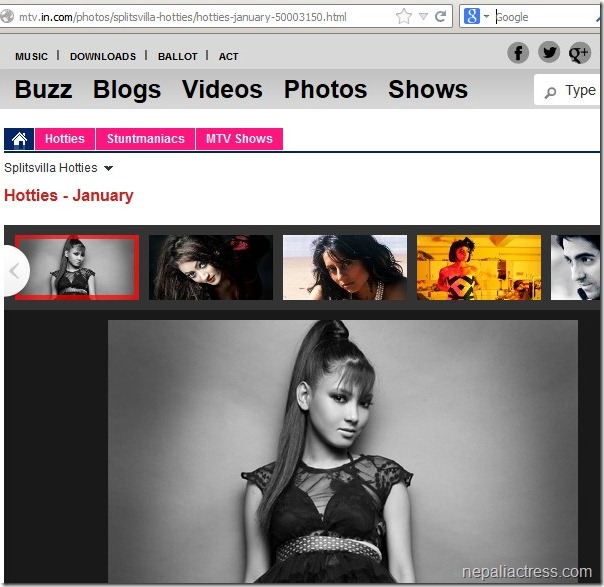 We will post a detail profile of the gorgeous actress and model Payal Thapa in coming days.

For the time being, let’s leave you with a close-up of the hot girl: 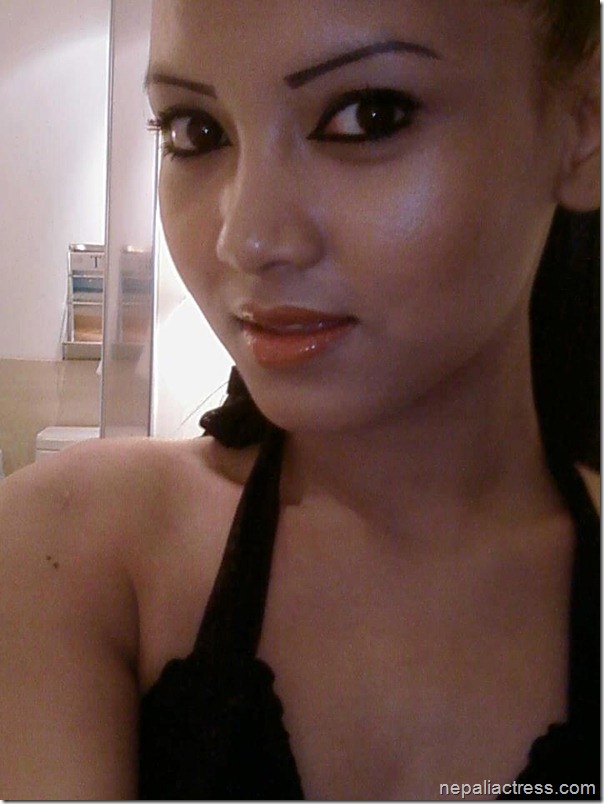 Payal’s sister Tina had died in an accident on November 2, 2012. On the day (the news in The Hindu). On the same day, she had a photoshoot scheduled for “Saptahik” weekly for it’s Deepawali special issue. About the photo shot Payal writes:

I am the one in red blouse, and on top in maroon salwar suit. This photoshoot was the most difficult photoshoot of my life , this was done on 2nd November, 2012. just 3-4 hours prior to this shoot I had the got the news of my sister’s death . I hope Tina is proud of me for being professional like her. 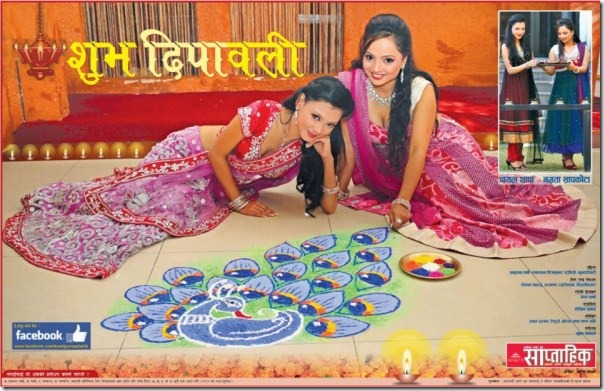 A ‘Thank you’ note from Payal Thapa to her Nepali friends:

“Thank You very much to the very few friends I made in Nepal, who stood their by me when everyone else made me feel lonely . I was very happy to receive a call from Nepal and to learn that people have liked my performance. And last night again when my mother had a depression attack, seeing her cry and suffer was the worst feeling , after loosing Tina I have developed this fear in me that I am going to loose her too ..when she had just calmed down and went to bed . I felt like a looser last night, felt like the most unlucky girl to have lost my father and only sister and to see my mother suffer and yet not be able to do anything about it . The desire to live anymore was just fading away when I received a called from Nepal late night again , everyone took the phone turn by turn and spoke to me and told me that they loved my performance and that they were proud of me. I had already received a call the other day and again last nights call is special for me for it motivated me to live and chase my dreams , come may what.”

A photo of Payal with her smiling sister Tina during the MTV Splitsvilla event in Dubai: 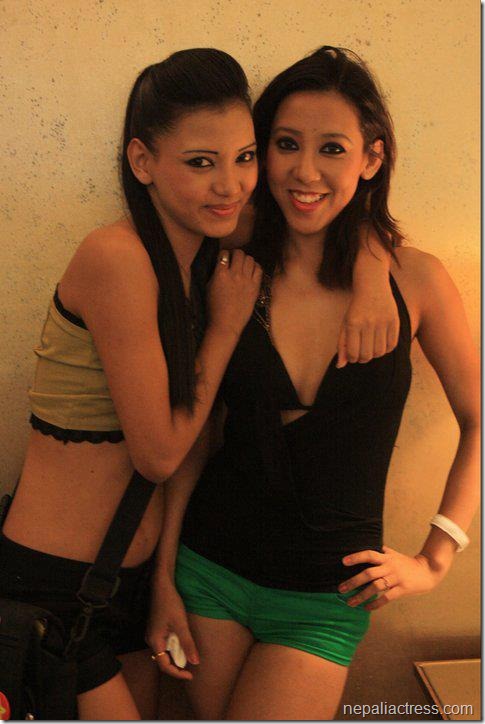