Nepali actress Poojana Stri was criticized for bed scenes and hot scenes in her upcoming movie ‘Rakshya’. It seems, the actresses is planning to compensate the damage done to her reputation by being much sober in another movie. Poojana shared some of her photos from her upcoming movie, ‘Chihan’. To our surprise, the hot actress is all covered up in the photos. 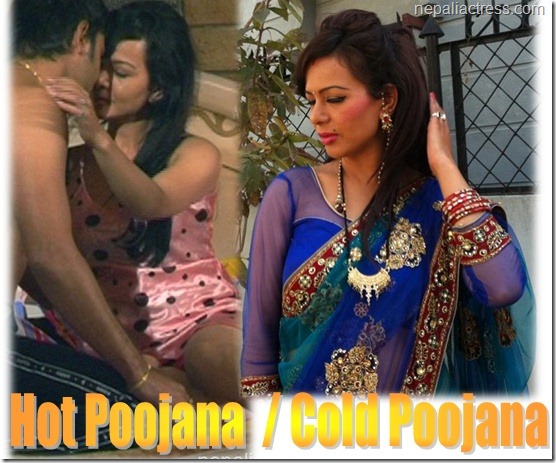 The photos shared by the actress show her in the attire of a typical Nepali housewife. Although the couple of photos don’t show how she is featured in movie and what type of role it might be, we think Poojana is trying to undo the ‘Rakshya’ hot bed scene controversy and establish herself as a ‘good’ actress. 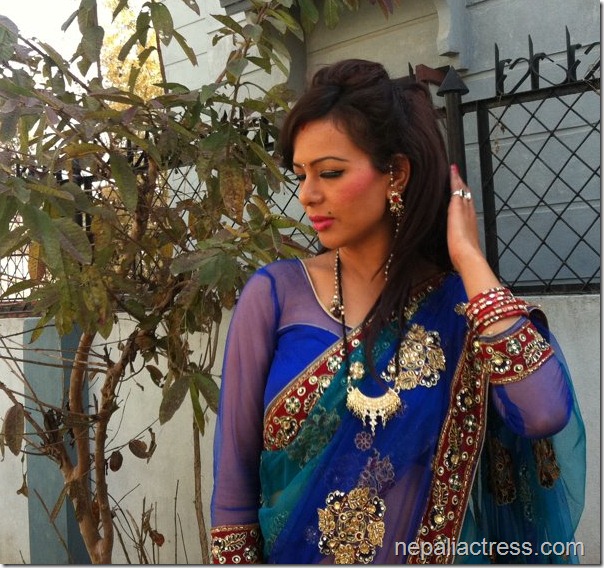 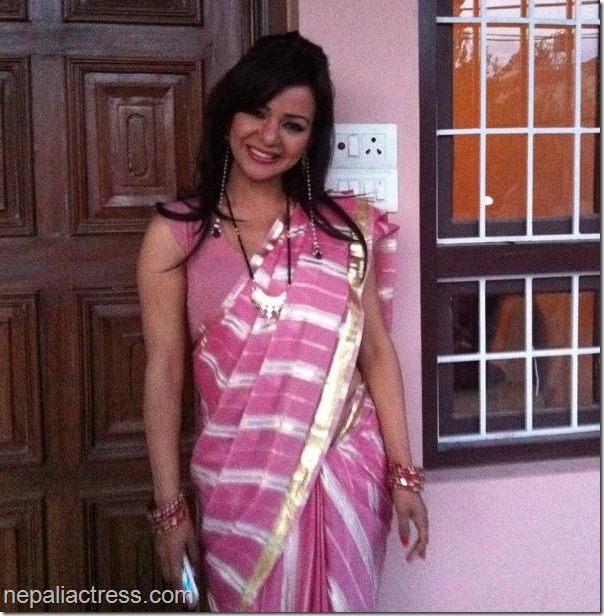 UPDATE: Poojana has responded to this post saying that the characters played by Poojana in those movies are different.

0 thoughts on “Is the hot Poojana Stri getting colder in Chihan?”