The first Nepali movie to use 3D technology in Nepali movie industry, ‘Vigilante’ is the third release of popular Nepali actress Priyanka Karki. Talking about the upcoming movie, Priyanka says that the movie is a beautiful child made in new technology. 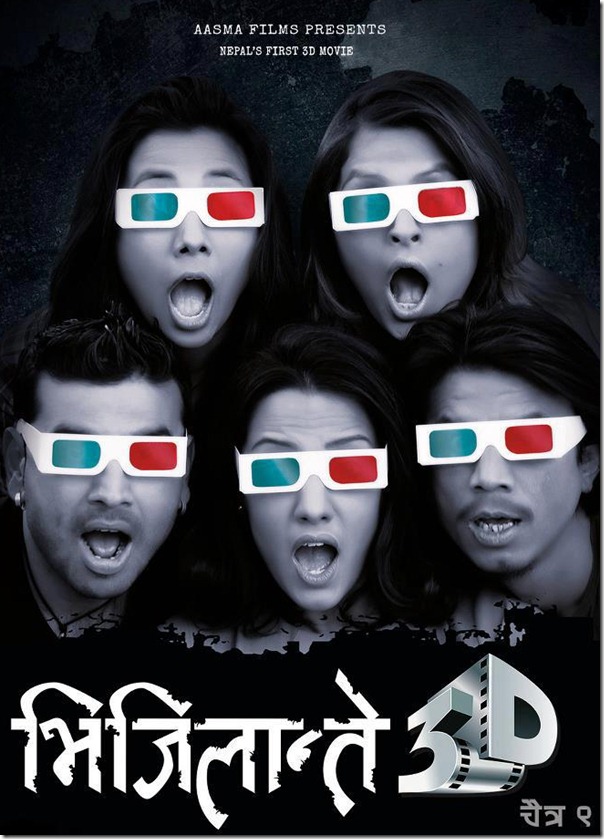 Priyanaka says, ‘3 Lovers’ was her first child and ‘Kollywood’ was her second. Although the two movies couldn’t perform as expected, Priyanka says that she had done her best in the movies. Let’s hope the third child will do better and help the beautiful actress establish herself in Nepali movie industry. 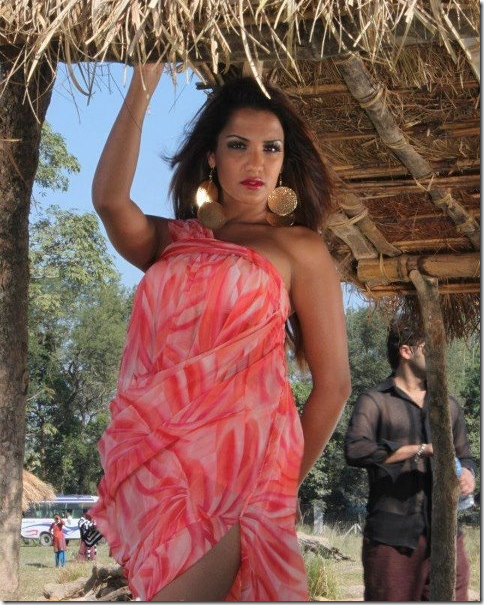