For the shooting for the promotion of the movie ‘Jholey’, actress Priyanka Karki and actor Dayahang Rai were at a photo studio at Bagbazar Plaza on the Valentine Day eve. In view of the love day, they wanted to do a few romantic clips. Priyanka came up with an idea – in romantic photos it is usually a guy who carries a girl and she wanted to do an opposite. 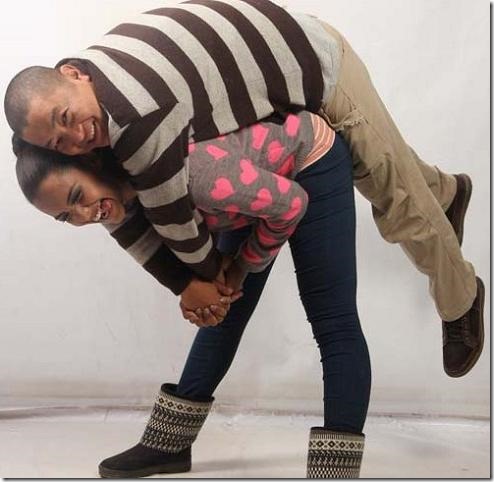 Priyanka asked Dayahang to come to the back and carried him. It was a funny scene and while Priyanka was enjoying the scene, Daya’s shyness was visible. The photos of Priyanka and Dayahang were taken by photographer Shivalal Shrestha and were also used in the promotion of the movie released in theater today – on February 21, 2014. 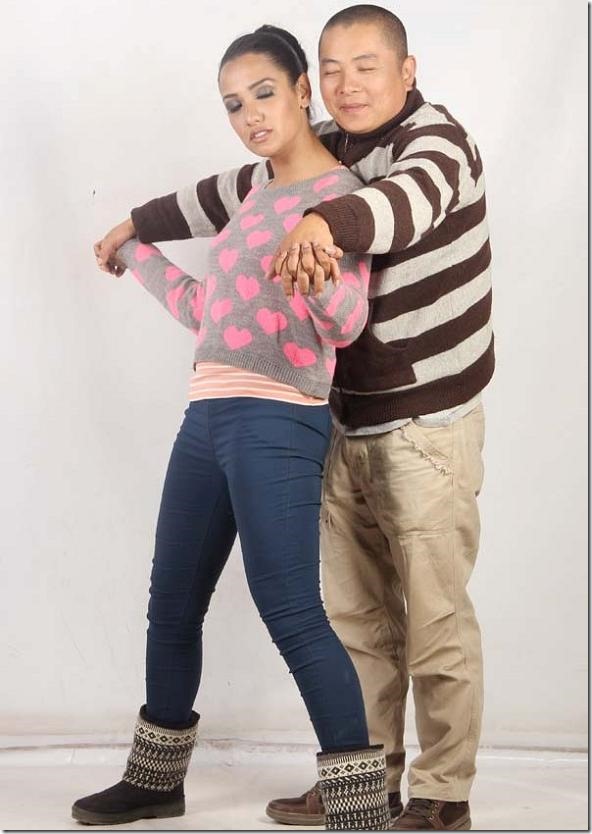 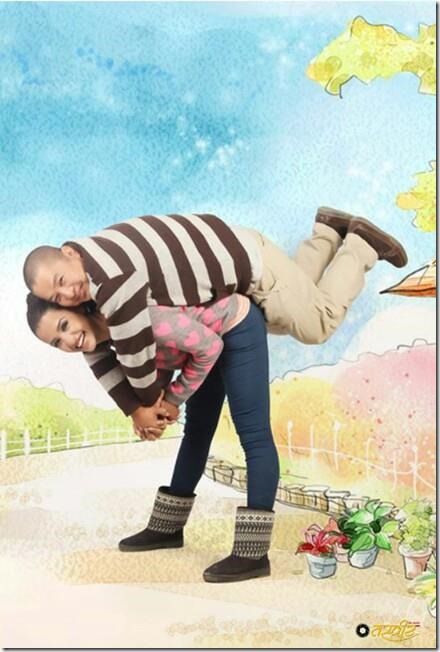