The emcee of the show, Sahana Bajracharya asked Priyanka Karki to each her dancing. Priyanka taught some dance moves. Watch the following video to see how she taught dancing:

Priyanka’s performance was one of the best among the Nepali actresses. She entered the stage from among the viewers, riding on a ‘Doli’ – a traditional carrier in which brides are carried from her parental home to her husband’s house.

Priyanka’s attire in Surke Thaili dance was a traditional Nepali attire while in other dances, she was wore sexy and attractive dress that looked more like a two-piece. 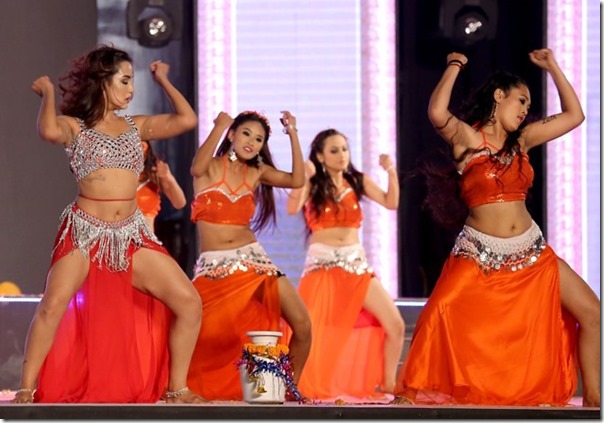 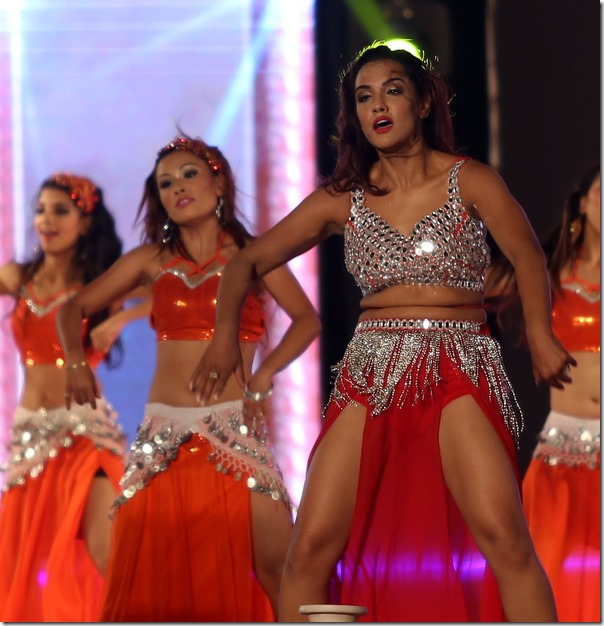 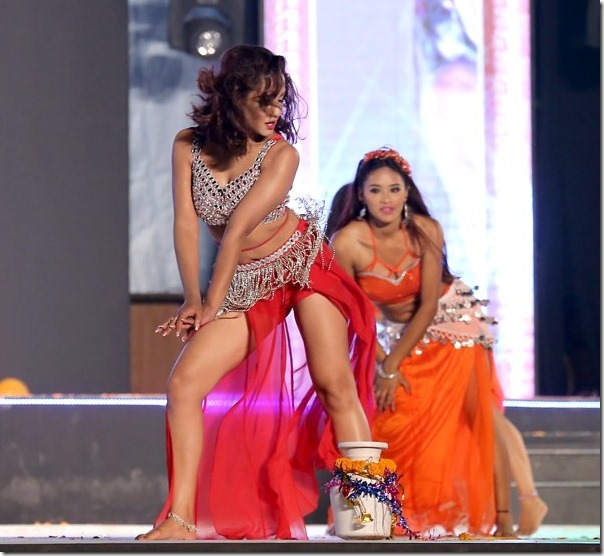 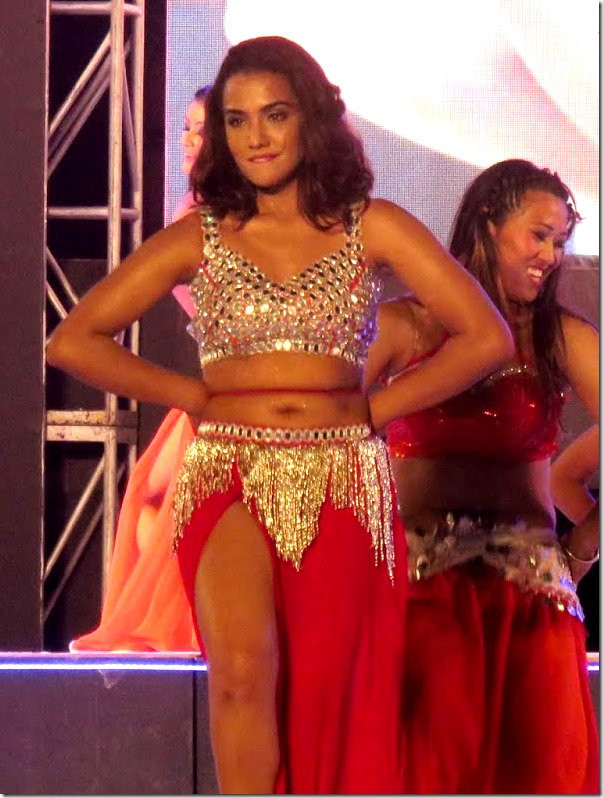 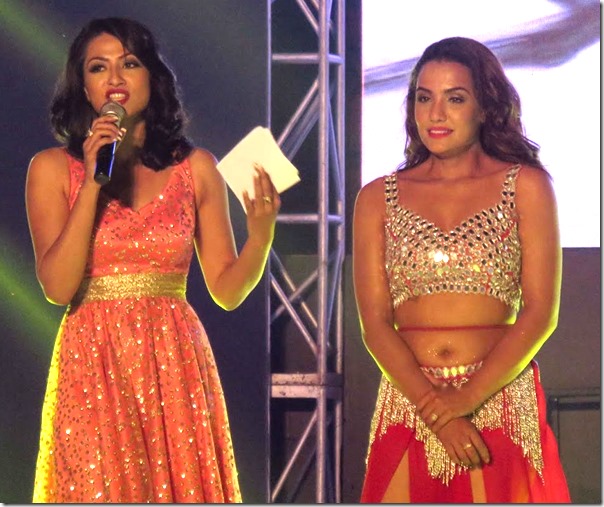 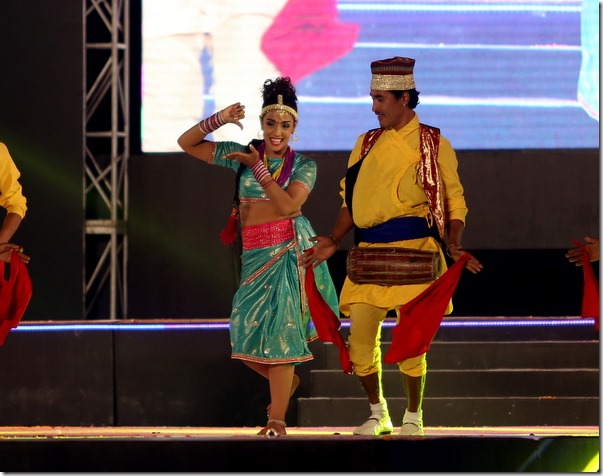