One of the biggest concert in Nepal featuring a large number of celebrity artists was held in Kathmandu on the evening of May 14, 2016. Two Bollywood actresses – Sonakshi Sinha and Malaika Arora were the main attraction of the show. The Nepali actresses Rekha Thapa, Priyanka Karki, Nisha Adhikari, Keki Adhikari, Richa Sharma, Sushma Karki had also performed well in the concert.

Actress Rekha Thapa told that it was her first live performance in her entire career as an entertainer. In the past, she used to sing or talk on stage. This was the first time she had danced in a choreographed performance. On the request of Sahana Bajrachary, Rekha Thapa also gives a flying kiss to the viewers. Watch the following video in which Rekha Thapa explains why she agreed to do the show:

The performance of Sonakshi Sinha and Malaika Arora can be seen in the following video:

At the end of her performance, Bollywood actress Sonakshi Sinha had also promised to come back to Nepal again in the future. Watch the following video to listen to what she had told: 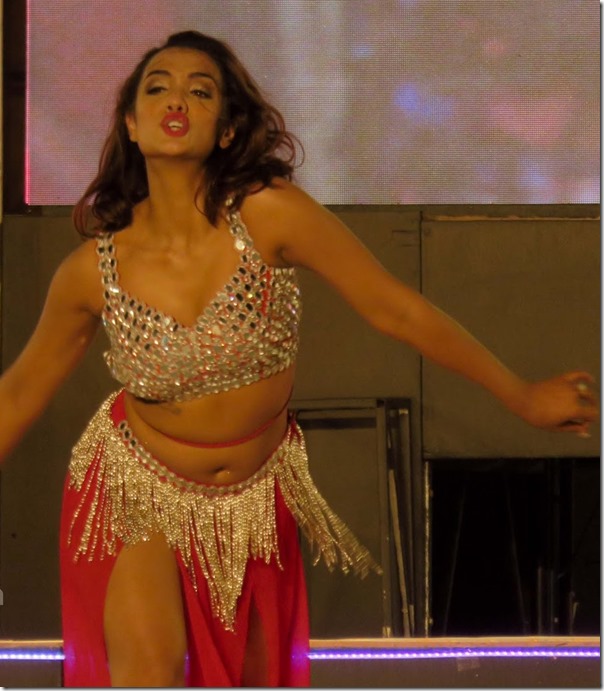 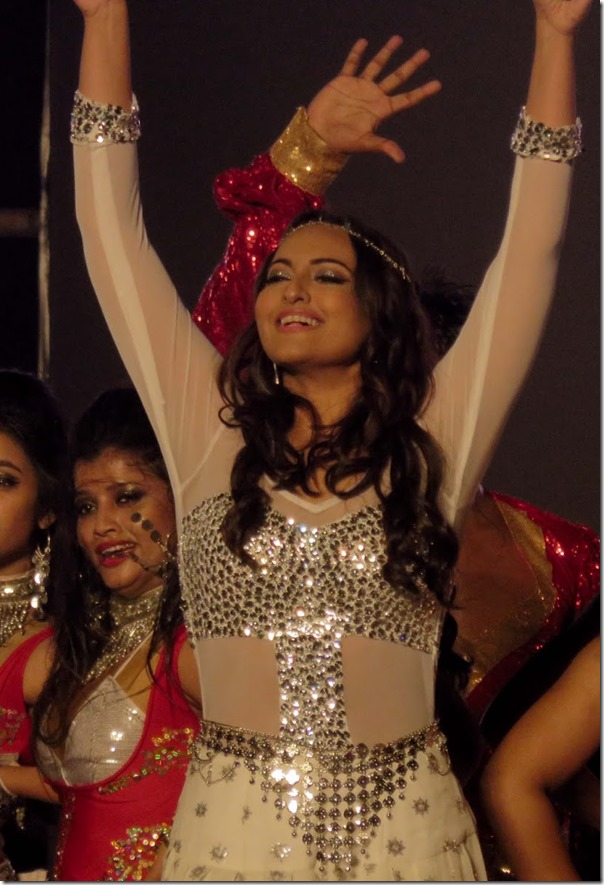