The ‘Loafer’ debut actress gained a lot of media attention at the time she debuted in Chhabi Raj Ojha’s banner right after he divorced actress Rekha Thapa. Rajani was portrayed as the replacement of Rekha. When ‘Loafer’ flopped, the media attention also waned. These days, Shilpa Pokharel has established herself in Chhabi’s banner after the success of her debut movie ‘Lazza’. 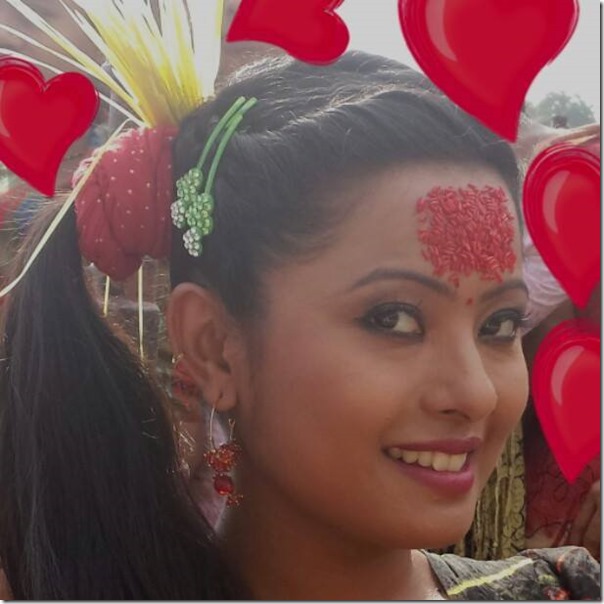 It is time of the release of Rajani’s another movie, ‘Pardeshi’. A movie with the same name as a 1998 movie featuring Rajesh Hamal and Bipana Thapa, is expected to help Rajani to establish herself as a credible actress.  In the movie she is featured as a simple village girl. Ex-Indian Idol, Prashant Tamang, is featured opposite to Rajani in the movie.

Rajani says that she has done a lot of effort in the movie and expects the movie to help her in her acting career. The movie prodiced by RAjesh Banshal is made on the story of foreign employment and love story. 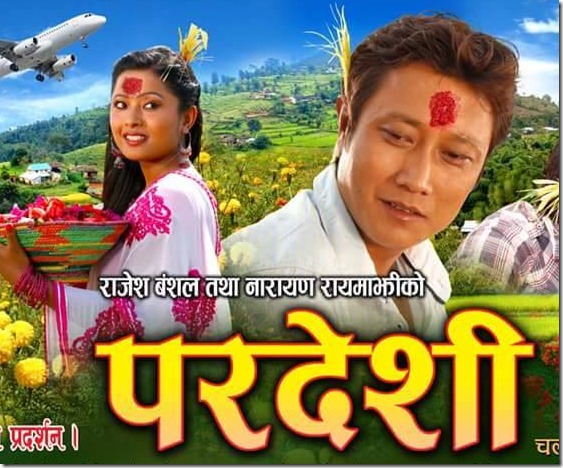 Here are the songs of the movie:

One thought on “Rajani KC, expects Paradeshi to establish herself in Nepali film industry (Videos)”