On October 15, actress Surabina Karki celebrated her birthday with her friends and family. The actress of upcoming movie ‘Sushree’, debuted in Nepali film Industry in ‘Jhelee’. After that she has acted in movies like ‘Naikee’ and others but she is yet to give a hit movie. Originally from Sindhuli, Surabaina was also nominated for best New Actress category in Box Office Film award. Before starting acting in movies, Surabina was featured in numerous music videos and advertisement. 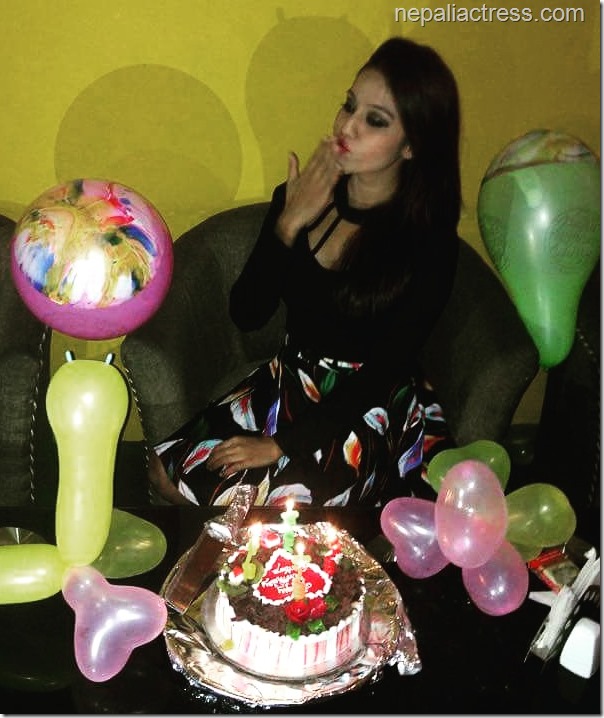 Here are the photos of Surabina’s 22nd birthday party. Actress Uma Baby was also present in the party. (Read the full profile of Surabina Karki here.) 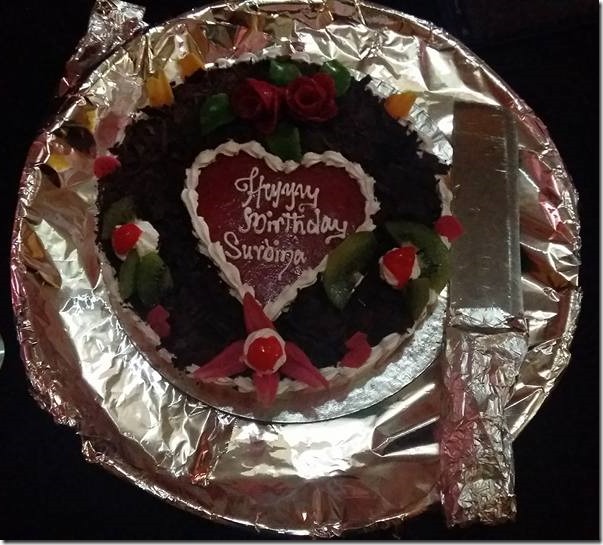 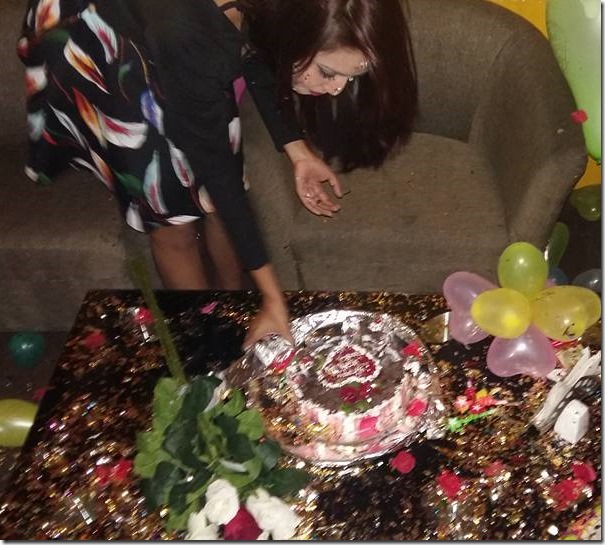 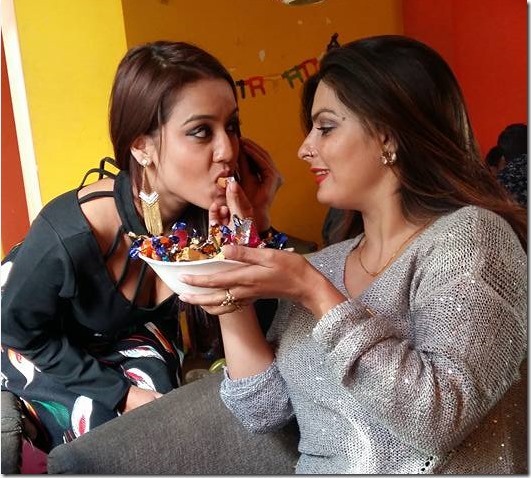 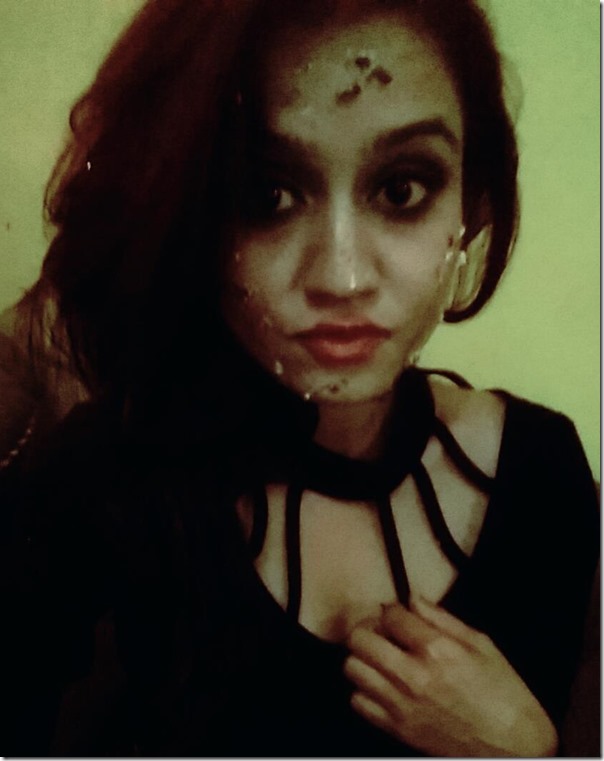