Actress Supuspa Bhatta was planning to get engaged with her boy friend on May 1st, 2021. But, because of sudden increase in COVID-19 case count, Nepal Government decided to start lockdown in Kathmandu on April 30. Because of that sudden change in situation, the couple decided to prepend the engagement ceremony by two days.

The couple organized a ceremony on April 29 among their close friends and family members. Supuspa’s boyfriend Raunak Bikram Kandel was also the producer of superhit movie ‘Kabaddi’. After the movie he has produced a couple of other movies but, he is busy in his other businesses.

Supuspa Bhatta debuted in Nepali film industry in a film named ‘Ranveer’ after that movie, she had also acted in ‘Chapali Height 3’. The movie is yet to be released in theatre.

The couple have plans to get married this year.

NepaliActress team congratulates both Supuspa Bhatta and Raunak Kandel for the engagment. We wish them a very successful and fun-filled married life. 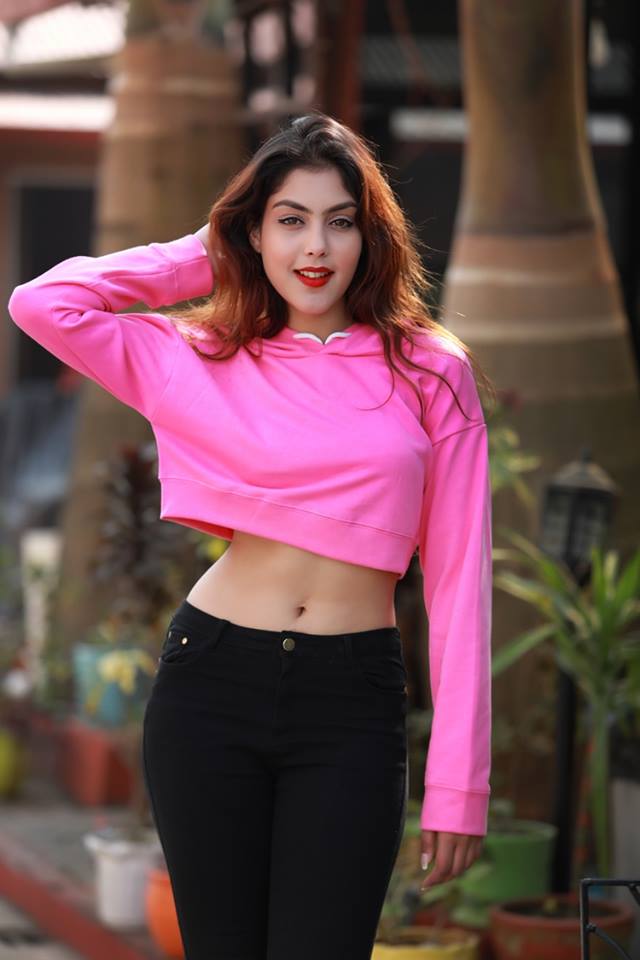