In a program the actor, producer and director of Nepali movies Nir Shah has appreciated the model and actress Reema Bishowkarma. In a program organized to release a music video featuring Reema, Nir Shah told that Reema is a very talented and beautiful actress. He compared Reema with the angels Urbashi and Menaka. In fact, the angles were arrogant but, he found Reema better than the angels. 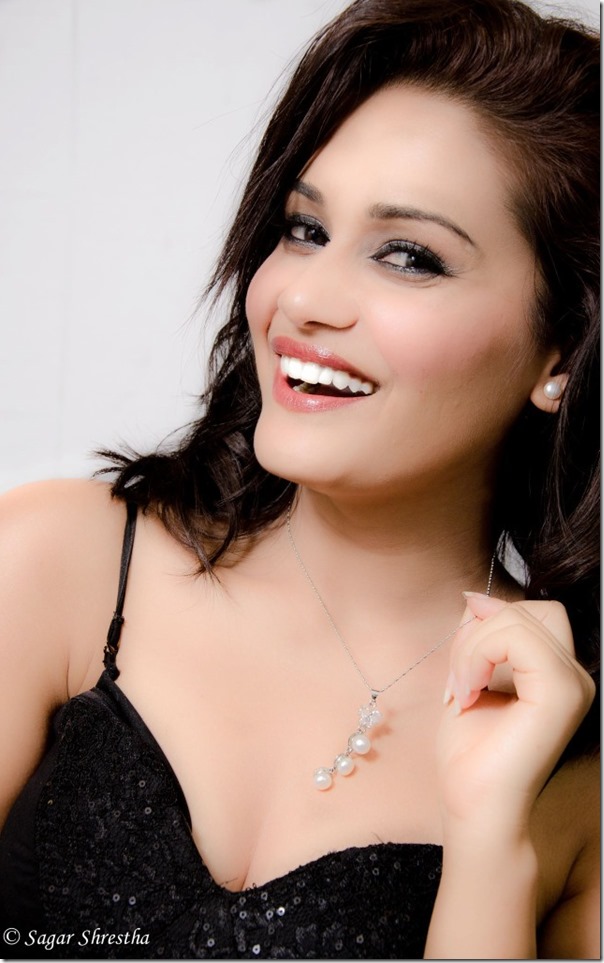 The music video is directed by Saman Adhikari. Saman is learning direction from Shah for the last four years.

In the program four music videos were released. Out of four, Reema is featured in three of them. One video features Apekshya Silwal. The male models in the videos are Bimalesh Adhikari, Ranjan Rual and GK Sharma. The videos are shot in India and Nepal.

The director Saman Adhikari has directed more than 200 music videos and in the past he had shot videos in Indian cities like Goa, Naini Tal and other places.