In a Facebook statement, actress Rekha Thapa has told that the UCPN (Maoist) party hasn’t lost. That was in response of a massive loss to the party in election all over Nepal. The election result is as surprising as the previous one in which the party had become the biggest party in the country.

In response to the initial results, UCPN (Maoist) had demanded the government to halt the vote counting. The party also withdrew it’s observers from the counting stations all over the country.

Rekha has urged the party to accept the verdicts of the people and accept the defeat now. She added, if there are proofs of conspiracies, they can be investigated to bring the truth out. But for now, a true win is to accept the defeat and support the constitution building process from the CA and outside.

Although Prachanda termed the election process "unexpected, against the people’s mandate and conspiratorial" the EU observers have stated that the election was fair in general. 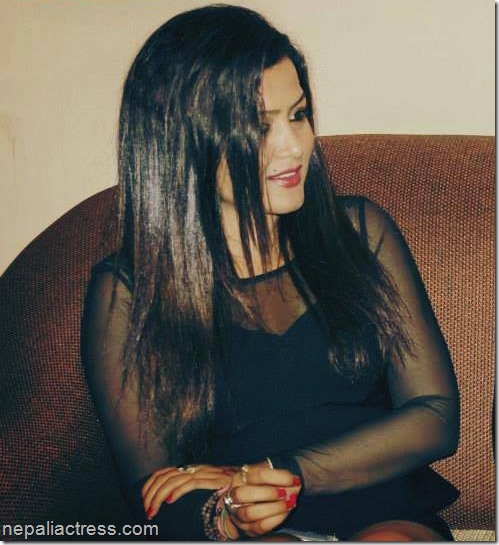