In response to the interview in which she has told that she is no longer interested in being a Nepali and her lengthy USA stay, Rekha has assured that she will return back. Rekha has responded to a Facebook query about her return saying, “He guys, don’t worry, I am coming soon.”

Rekha’s return back became suspicious when her interview about being frustrated in being a Nepali and saying that she won’t hesitate to leave the Nepali citizenship was released.

Rekha made fun in a question if she wasn’t returning back. She told, “Rekha tries to bring USA to Nepal instead.” 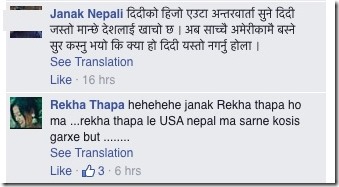 Only time will tell if her statement is truthful. Rekha is known to change her statements frequently and make decisions in haste. Read a xnepali article on why Rekha might not return back.

Rekha has kept the reason of her US travel a secret and there are no news on what she is dong there. Although there are numerous Nepali living in New York, there are no indication that she has met many and there are no scheduled upcoming programs of Rekha. There is a possibility that Rekha is vacationing with somebody special.

Let’s hope, Rekha brings something interesting from the USA. 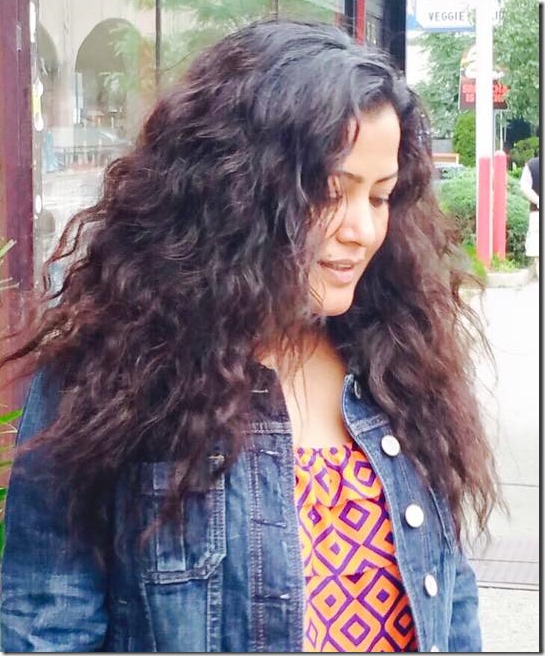 One thought on “Rekha Thapa says she will return back (and, try bringing USA to Nepal)”