At the end of last year, hot actress and model Sushma Karki had announced that she won’t be doing hot movies anymore. That might be good to hear but, the announcement has proven to be dropping the axe on her own feet, based on the image she had made in the film industry.

As ‘Bindaas 3’ shooting goes on, Sushma is totally free doing Dubsmash videos (attached at the end) and having fun in swimming pools. Sushma was featured in leading actress of ‘Bindaas’  and ‘Bindaas 2’. In the movies she has shown some skin and spoken vulgar dialogues. When she realized that sex doesn’t sell, it seem to have been too late. 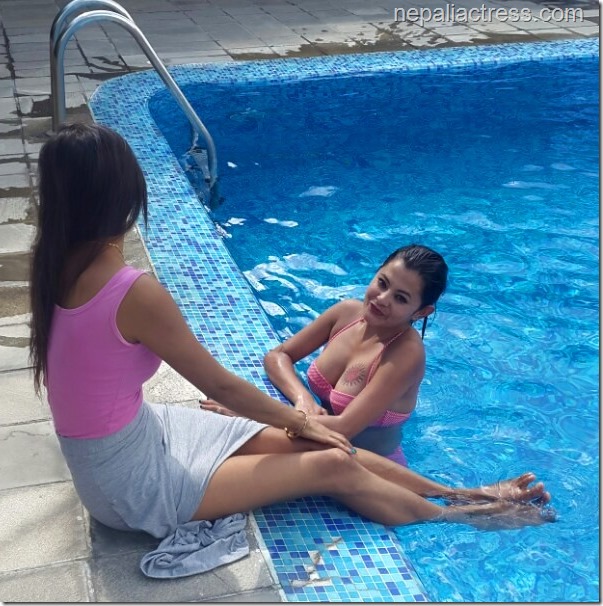 There is also an another version of the story – Sushma might have been removed from ‘Bindaas 3’ to accommodate the director Raju Giri’s new friend and Suvekchya Thapa. They have been in good tuning since ‘Tiger the Real Hero’ and upcoming movie ‘Makhmali’.

Whatever might be the case, Sushma Karki is free these days and her no-sex-film announcement hasn’t helped her in getting roles in movies. Now the question arises, does Sushma Karki forget about her announcement and start accepting hot moives? I think, she should. She might be talented actress, but we are used to seeing Sushma in hot roles.

Details about the shooting of ‘Bindaas 3’ and Sushma’s announcement: 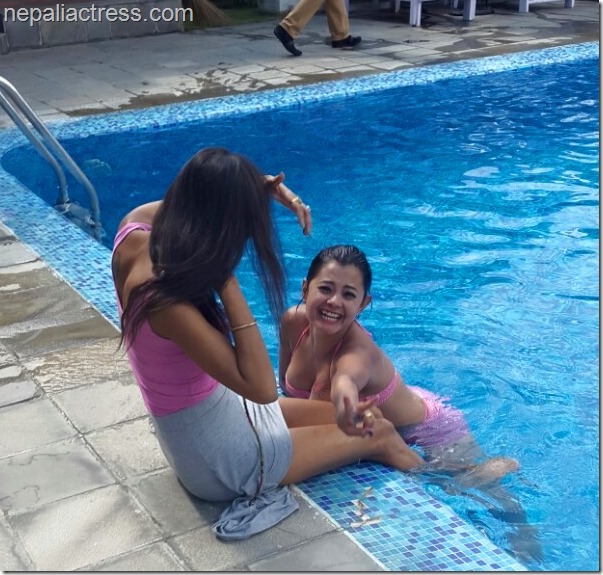 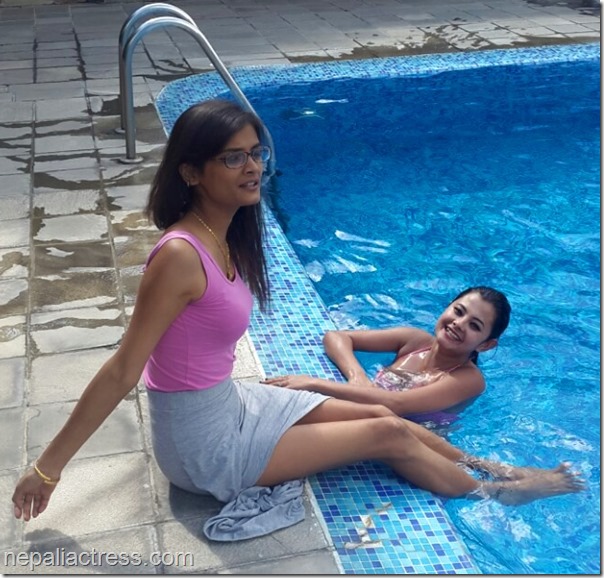 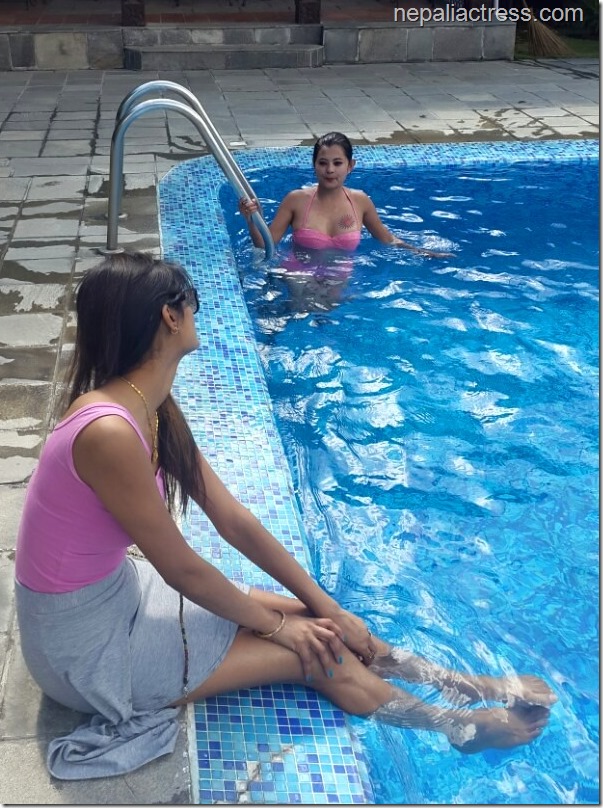 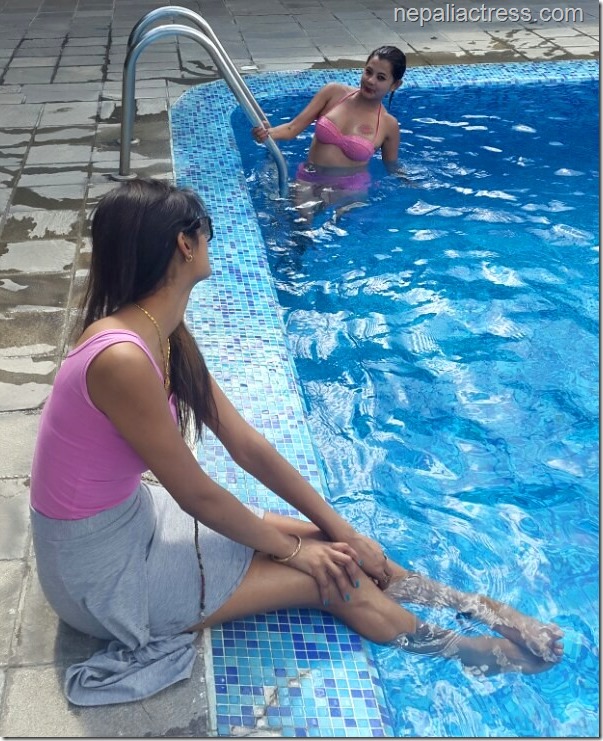