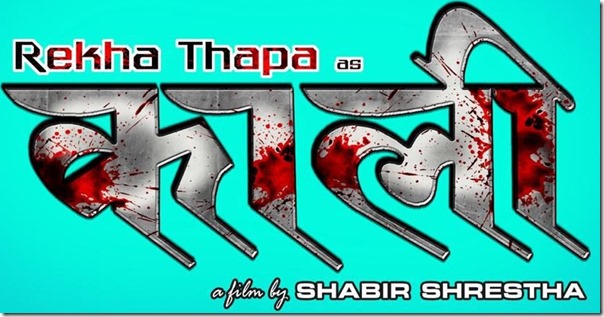 The details on the cast, crew and the story is not known. This will be the first movie of Rekha Films without the involvement of Rekha’s ex-husband Chhabi Ojha. 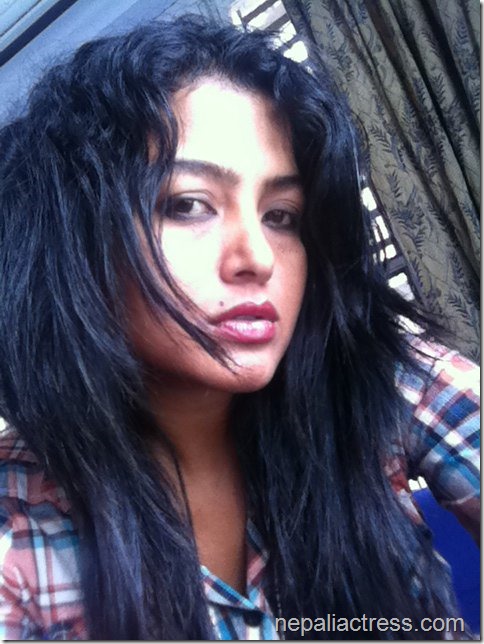