The item girl of Nepali movie industry, Sushma Karki is being featured in another item number titled ‘Masta Jawani …’. 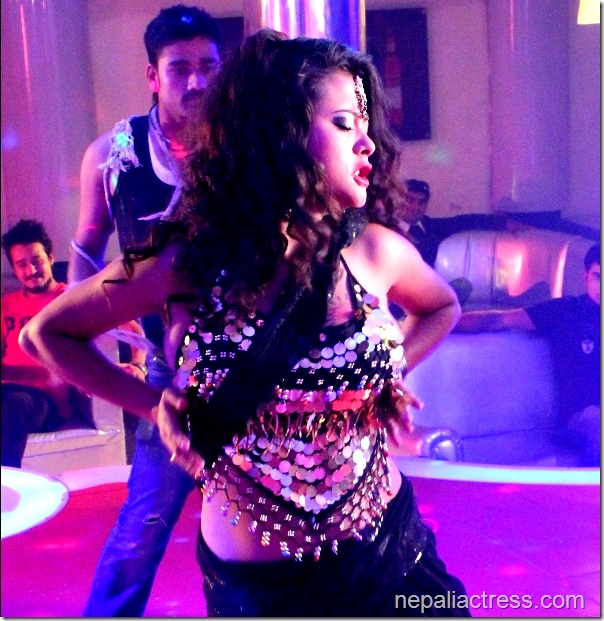 The item song of her the upcoming movie ‘Nepathya’ was released with the first look of the movie. The movie is going to release in theater on Jestha 24 (June 7, 2013). The movie is directed by Ramraja Dahal and features Wilson Bikram Rai, Manav Subedi, Rashmi Bhatta, MS Agraj, Sona Timilsina and Priyanka Karki in guest role. 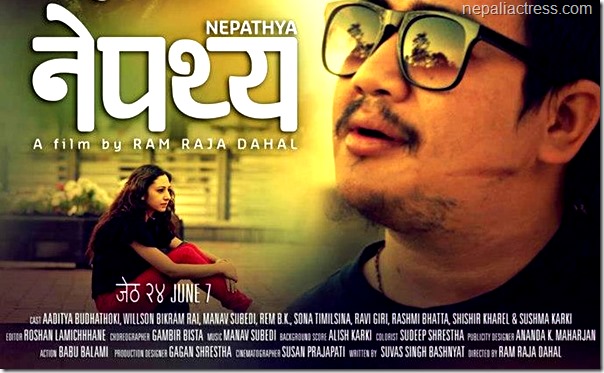