The main attraction of the Teej Utsav to be held on September 4, 2015 in Sharjah is actress Rekha Thapa. Rekha will also participate in another program to be held on Spetmeber 11 in Fuzairah. 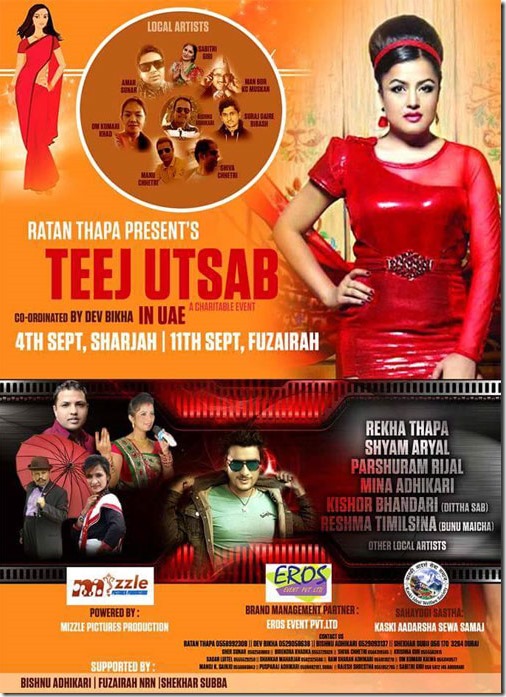 The event is organized by Ratan Thapa. With the artists from Nepal, local artists will also perform in the event. 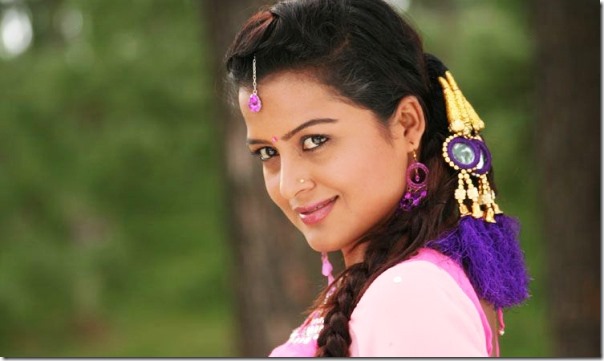