After hot scenes in ‘ATM’ and then in ‘Barbad’ Jiya KC‘s next hot venture will be ‘Danak’. The movie being produced by the producer of ‘Barbad’ GK Sharma, will also be directed by Rim Bishowkarma. 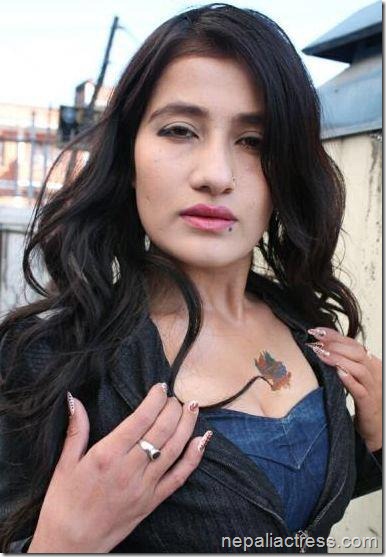 The movie is planned to be shot in various parts of India. The director is currently in India to select the location.

The movie will feature a story of three thieves and a policeman. One more new actress is being searched for the movie before the shooting begins on February 9th.

0 thoughts on “Jiya KC to open up in Danak”