In the award ceremony held in Malaysia, actress Richa Sharma was awarded the best actress award for her role in the movie ‘Mero Love Story’. 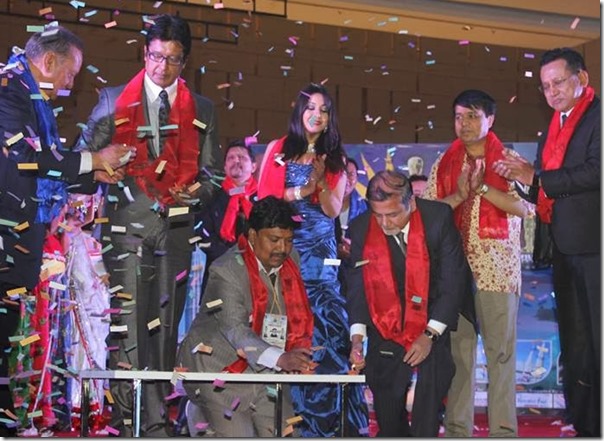 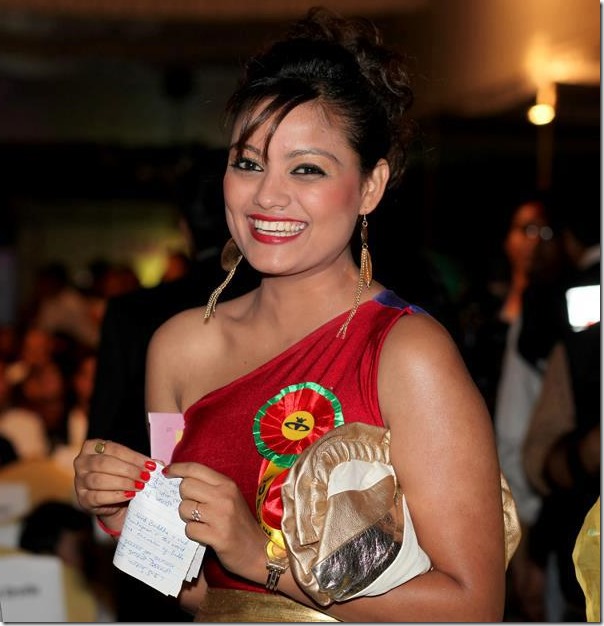 The first look and the music of upcoming movies ‘November Rain’ and ‘Teacher’ were also released in the ceremony. The director, artists, and the producers of the movie had arrived in Malaysia for the music release.