The actress who debuted in Bhuwan KC‘s movie ‘Dreams’ in the role of the second leading actress is going to be the leading actress in upcoming movie of Durgish Banner, ‘Sayaad 2’. The sequel of the hit movie ‘Sayaad’ will not repeat the original cast of the movie. ‘Sayaad 2’ is the fourth movie by Durgish Banner. All three movies of the banner were successful and one of them was the sequel of another. 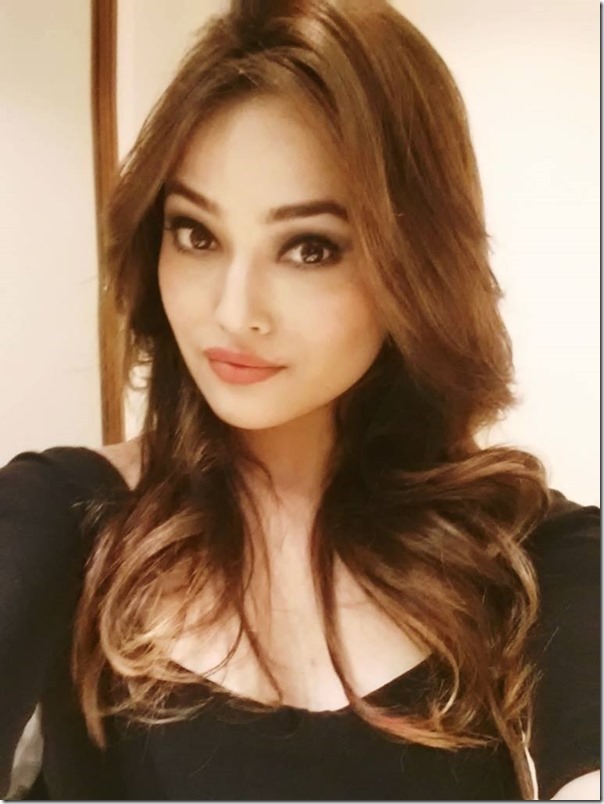 In none of the last three movies, Durgish movies had repeated the actors of its previous movies. In the upcoming movie the banner is repeating the lead actor of ‘Hostel Returns’, Sushil Shrestha. The star cast of the movie is a mix of new and old actors.

The movie will be directed by Pushparaj Neupane. Neupane had worked in some Bollywood movie in assistant director’s roles.