According to Sara, she was the runner up of Miss Teen 2008. After the beauty contest and signing in some advertisements she left Nepal to go to the UK. In UK she had done Charter Accounting course. While in London, Sara was featured in various music videos including those of singers Nawaraj Ghale, Anju Panta and Sharmila Bardewa.

In addition to acting in music video, Sara had also directed and edited the music videos. 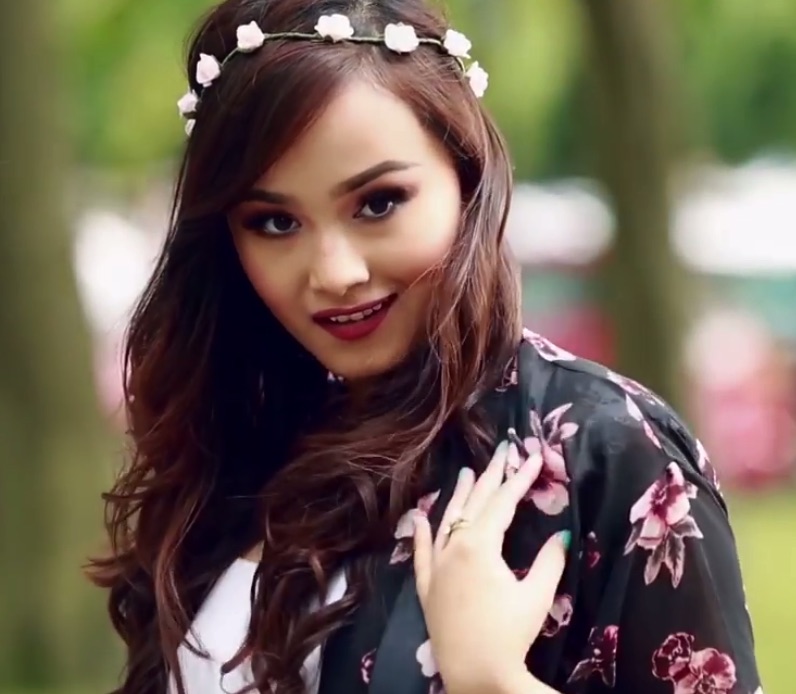 I will write the biography of Sara after I can gather more details of the newcomer actress.

After the announcement of the movie, she movie crew left for the shooting in Jomsom. The movie will be shot in various beautiful locations in Jomsom, Narayangad, kohalpur and Karnali.

‘Rudra’ is being directed by Ramji Lamichhane. The movie features the music of Nikhil Upreti himself, action by Himal KC and editing of Banish Shah. 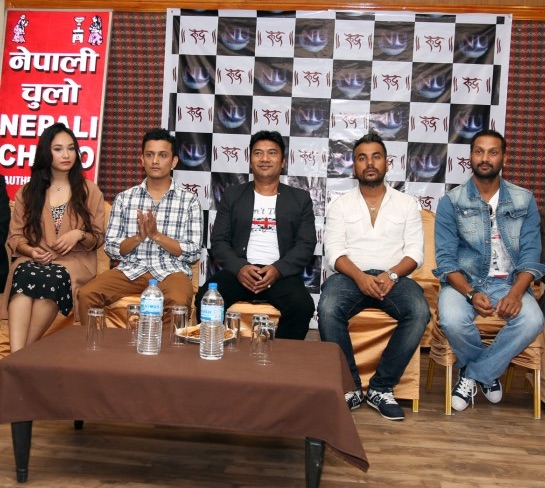 A couple of photos of Sara : 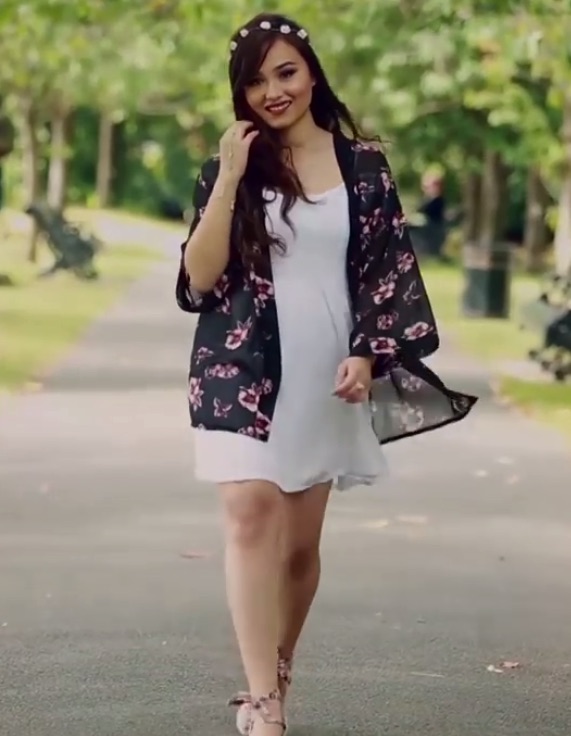 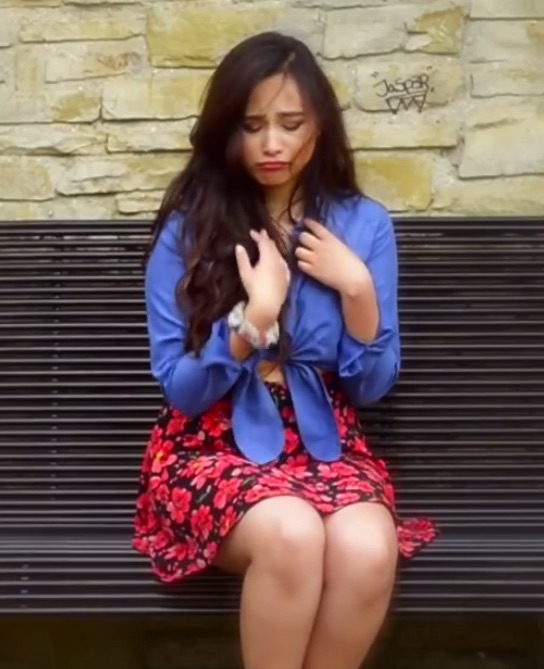