Responding to a recent rumour about their engagement and probable marriage in Mangsir, they have told that no marriage is planned yet. They also denied being engaged.

Actress Usha Poudel debuted as Muna in the hit movie ‘Muna Madan’. After that, she had acted in a number of Nepali movies, TV serials and music videos. She had also tried her luck in Bollywood. She told, “I decided to go to Bollywood when in one program in a foreign country, the host called her the actress like Manisha Koirala.”

Although Usha didn’t make it to the Bollywood film industry, she became a successful TV serial actress in Mumbai. After working for a while in Mumbai, she went to the USA.

I wish Usha and Sudhanshu a good team-up and a long-lasting relationship. (This demands an update to the “Boyfriends of Nepali Actress” post.) 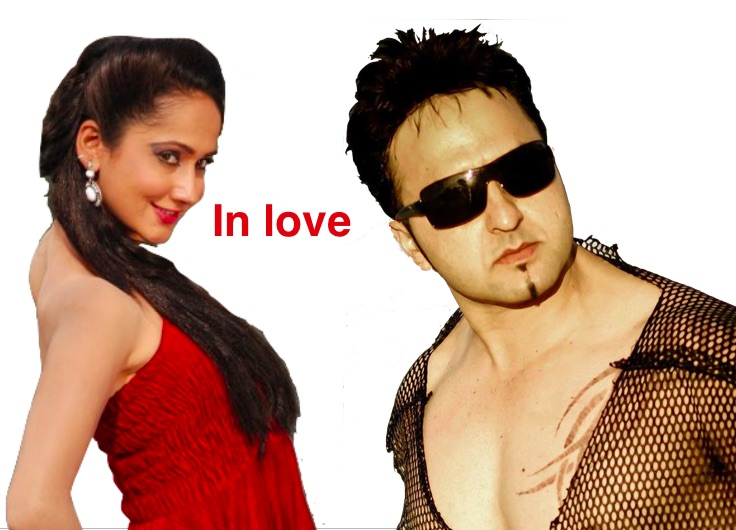