Confused actress Surabhi Jain has mulled over taking a break from the Nepali film industry for a while. In the Facebook status, Surabhi hasn’t stated the reason behind the confusion.

Surabhi started in the Nepali film industry in Mausami Malla‘s ‘Samaya’. The movie couldn’t be as successful as expected. While entering the Nepali film industry, Surabhi was not sure which name she should use – Surabhi Jain or Surabhi Bista. Jain is her real surname – from her father’s side. But, she thought her mother’s surname ‘Bista’ sounds more Nepali than ‘Jain’. The two names created confusion and finally she took a decision to use ‘Jain’. 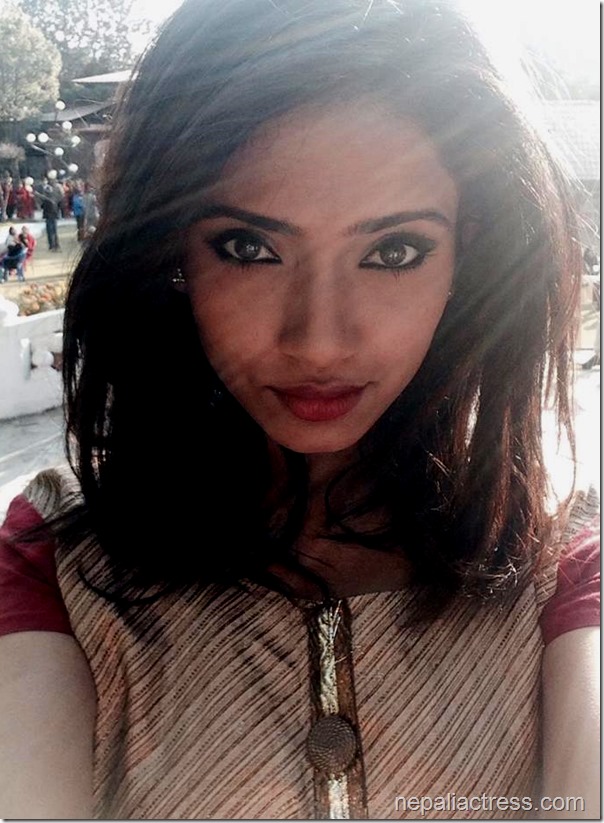 In November last year, Surabhi was angry about people calling her a flop heroine.

After ‘Samaya’, Surabhi did ‘Nagbeli’ and is waiting for the release of the movie in theater. Other upcoming movies of Surabhi include ‘Sparsha’ and ‘Raftar’.

One thought on “Surabhai Jain taking a break from Nepali film industry?”