The shooting of the second movie of the ‘Hawaldar Suntali’, Shilpa Pokharel has started in Hetauda. The ‘Lazza’ debut actress is being repeated in the Chhabiraj Films movie before the release of her debut movie. 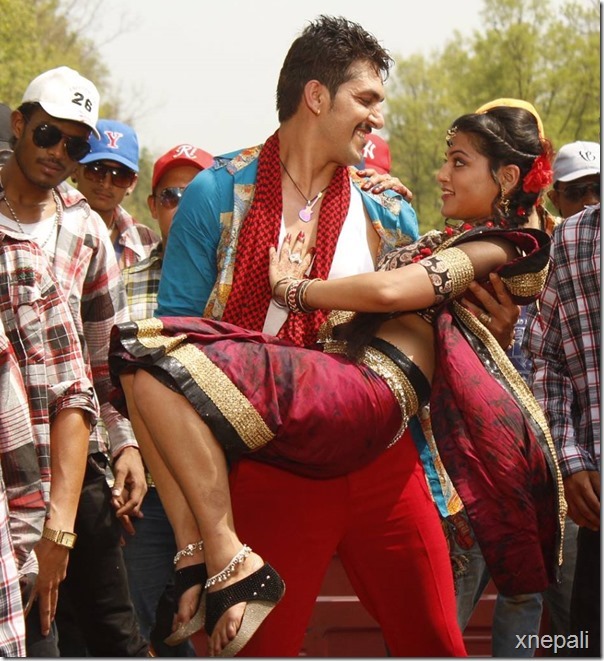 The first day of the shooting was done on a song of the movie featuring Shilpa and Kishor Khatiwada. The movie to be made on a real story of a police officer Suntali Dhami who was raped by her colleagues in office. The shooting at Hetauda is expected to be wrapped up in ten days.

After divorcing Rekha Thapa, this is the third movie under Chhabiraj Films without any roles of Rekha. Initially, it was rumored that Chhabi had approached Rekha for the role. But, the relationship between the two had gone worse in these days. Shilpa is considered a Rekha-look-like and is believed to have replaced Rekha in Chhabi camp. (photo source) 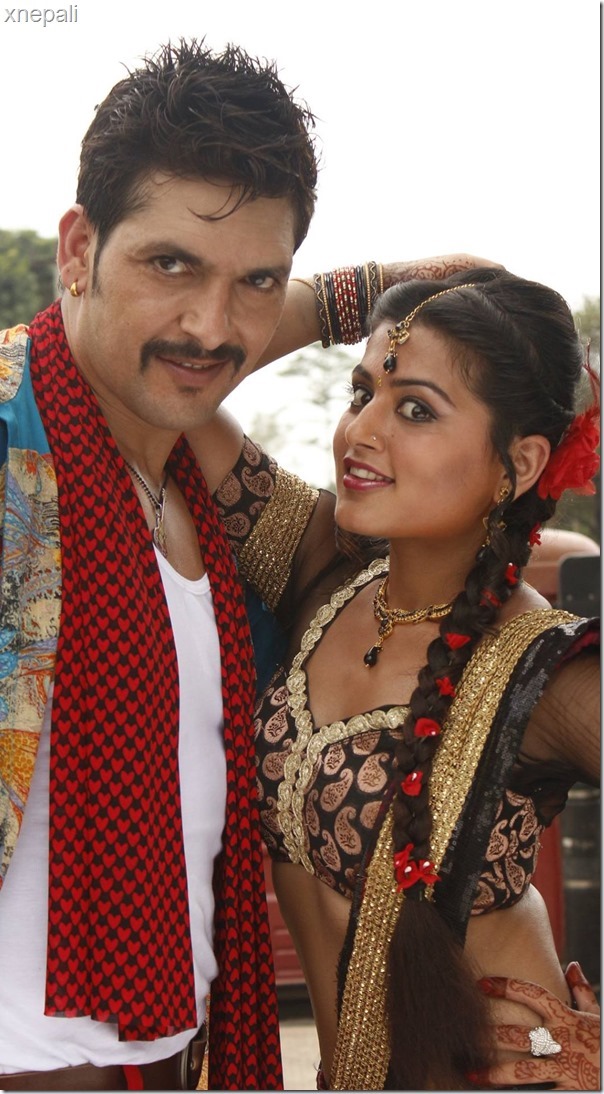 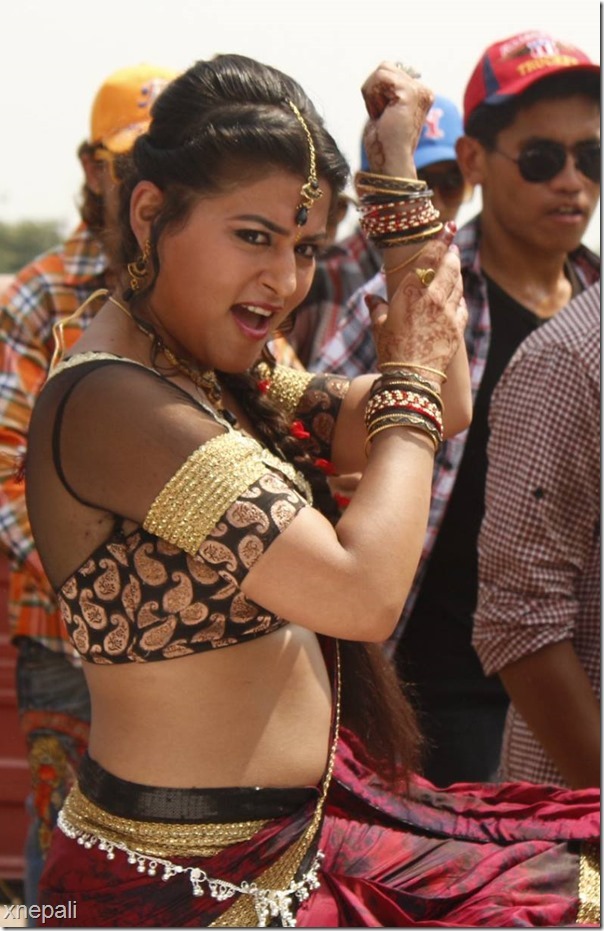 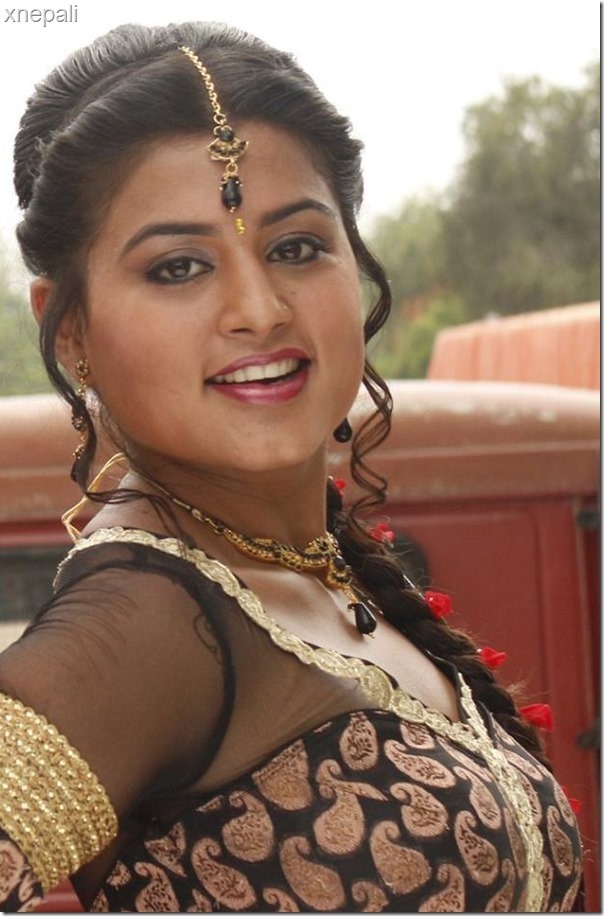