The well known character actress in Nepali movie industry, Subhadra Adhikari, has fallen sick and had to be admitted to the hospital. According to the hospital source, Adhikari is suffering from pneumonia. The family members say that the cold weather in Kathmandu might have caused the health problem in the senior actress.

The actress started acting and dancing on stage at the age of 5. That was in 1952 (2009 BS). After that, she was trained and a degree in dancing from India. Adhikari is well known for her acting in hit movies like ‘Chino’ and ‘Muna Madan’.

The government has decided to pay the bills of the cost in hospital from the fund set at Film Development Board. Recently actress Jharana Thapa was appointed to look over the fund to support actors in need at the time of emergency. Jharana and the FDB chair Raj Kumar Rai have confirmed that the process of transferring the fund has already started. Rai had also gone to Civil Hospital in Baneshowr to meet Subhadra Adhikari. 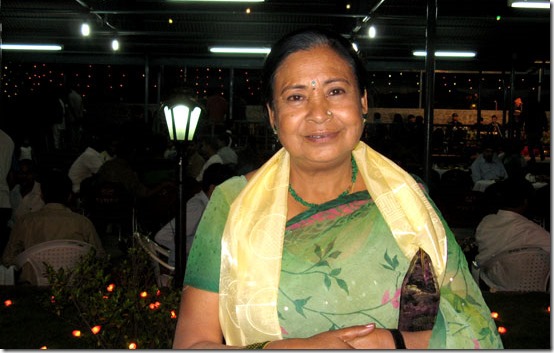