Actress Sumina Ghimire is being featured in a hot role in her upcoming movie ‘Star’. The movie by Mahendra Budhathoki features actress suggestive item songs and suggestive dialogues.

Based on the trailer video (attached below) the movie is going to be one more addition to the long list of movies of adult theme in the recent time. It is to be noted that most of such movies have failed miserably to attract audience in theater. We hope ‘Star’ is different. 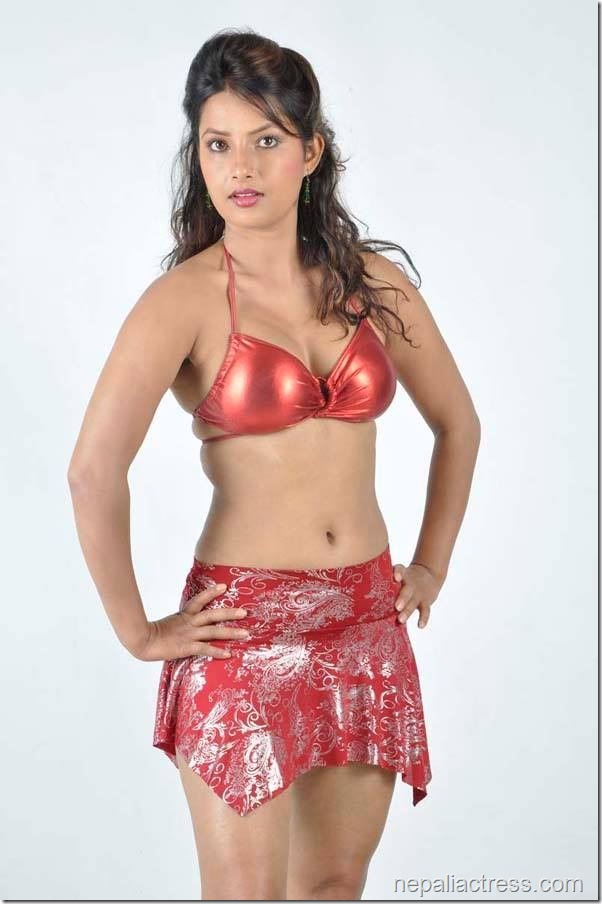 Attached below is the trailer of the movie.

UPDATE: Trailer video is removed from YouTube.
More hot photos of Sumina are posted in another post.