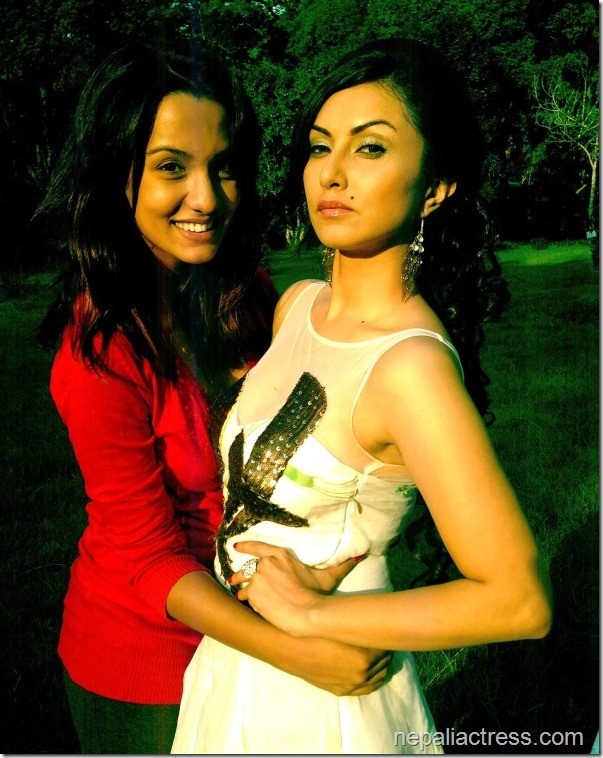 As we have already reported about Priyanka Karki choreographing in her upcoming movie ‘Mission Paisa Reloaded’. After she choreographed the song featuring Nisha Adhikari, Nisha told Priyanka is a "great choreographer in making". She also added, they have been friends for the last seven years.

About the strength of Priyanka, Nisha says, "With her eyes for details and hard work she is not just a rising star but is a potential changing agent of our industry."

Priyanka admits that it was the first time she was choreographing people other than herself.