One of the hottest actresses of the Nepali movie industry abruptly left the film industry after getting married in March of 2015. Soon after getting married she got pregnant and gave birth to a daughter in the end of the year, on December 25, 2015. The news of the childbirth remained unknown until I bumped upon Sumina’s husband, Roshan Sapkota’s Facebook account. He had shared the childbirth news but no media noticed it. The little girl is now 9 months old.

Sumina Ghimire was one of the most controversial actress. She was involved in various scandals and issues with journalists. Sumina reportedly got tired of the scandals and negativity in the film industry and she left it when she got an opportunity.

After getting married she hasn’t talked to any journalist or is seen in public places (by the journalists).

After childbirth, most of the women gain weight and it is not easy to loose the weight. The example of the actresses who gained weight after childbirth and leaving the film industry include Jal Shah and Sanchita Luitel. Although Sanchita Luitel has shed most of the weight, she is still plump and heavy. Based on the photos shared by her husband, Sumina is still the same – slim and fit.

As she has maintained her looks and shape, is there a possibility of her comeback? What do you think? Please comment.

All the best for a bright future to Sumina’s little girl and I wish Sumina a happy and steady married life. 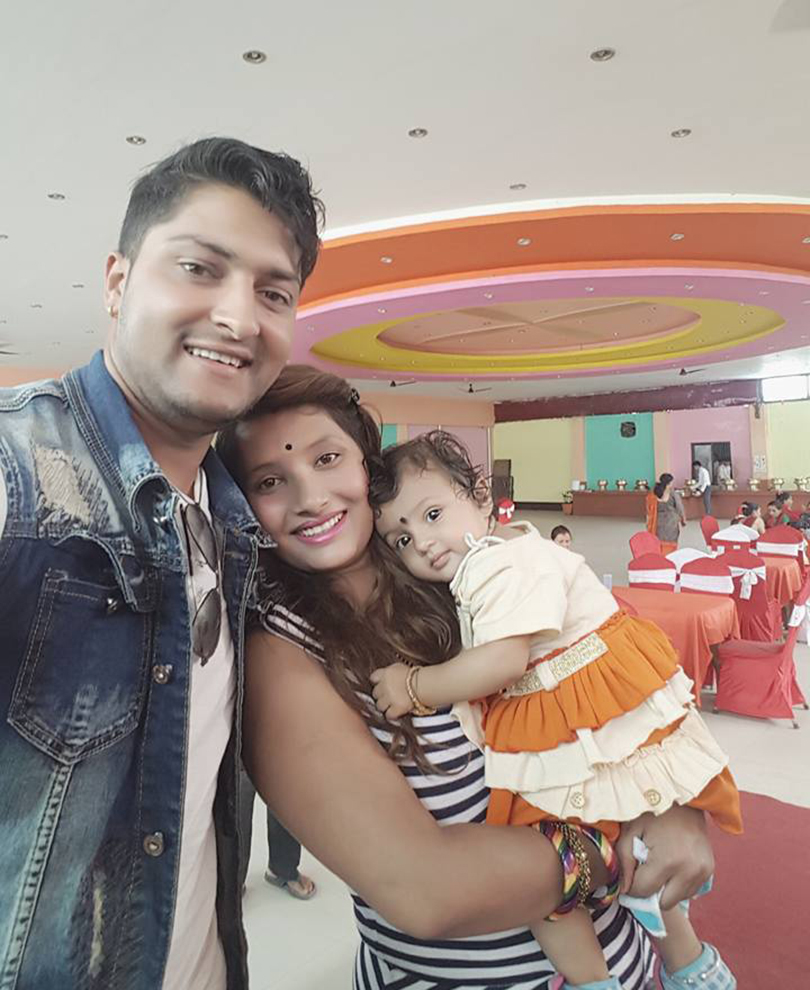