Actress Surabhi Jain debuted in ‘Samaya’ last year. The movie by actress Mausami Malla didn’t do well in theaters. After that Surabhi has done ‘Nagbeli’ directed by choreographer Gobind Rai. Apparently, somebody called her a flop heroine, and she has responded in a Facebook post. 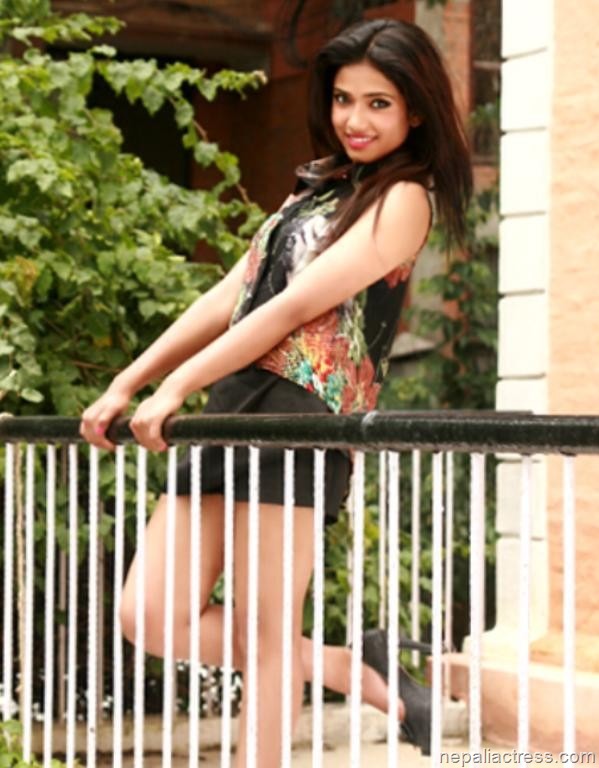 Surabhi states that she doesn’t do all the movies that come her way. She is choosy and only do movies of good banners and good directors. She adds, "I’m not being choosy but just taking my time."

2 thoughts on “Sruabhi Jain responds to her critics”