The actress known for her sexy roles and hot roles, Sushma Karki, has made a shocking announcement – "I won’t be doing any sexy movies. I won’t do any movies with sex or bed scenes." 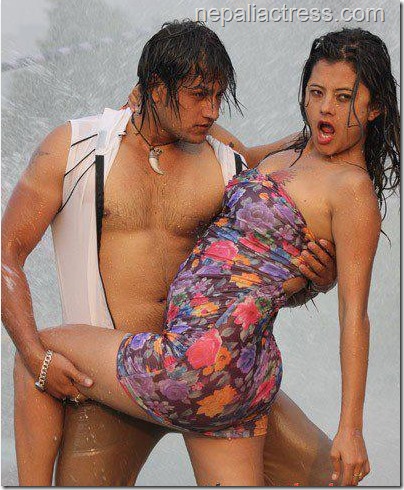 Sushma has told that she can justify the roles without ‘sex symbol’ image. So, she says, "I want to prove that I can fit in roles other than sexy ones." For that reason Sushama claimed that she has rejected some proposals. She says, the proposed movies were focused more on her sex symbol image than her acting capabilities, so she had to reject them.

Although Sushma claims that the viewers want to see her in non-sexy roles so far, Sushma hasn’t done any roles other than sexy roles. The item dance of ‘Loot’ and her role in ‘Bindaas’ all were hot and sexy. At the time when there is no other identity of Sushma except for a sex-symbol, it is hard to believe her recent announcement. 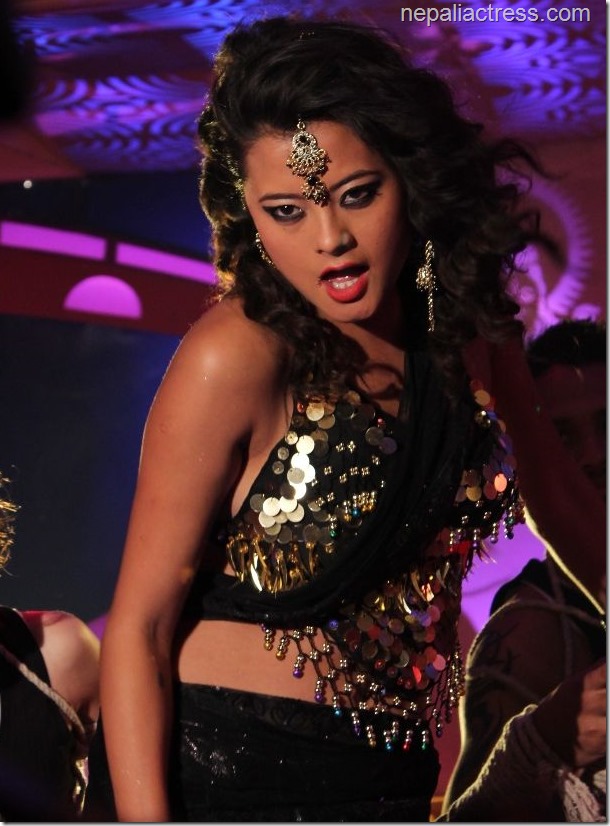